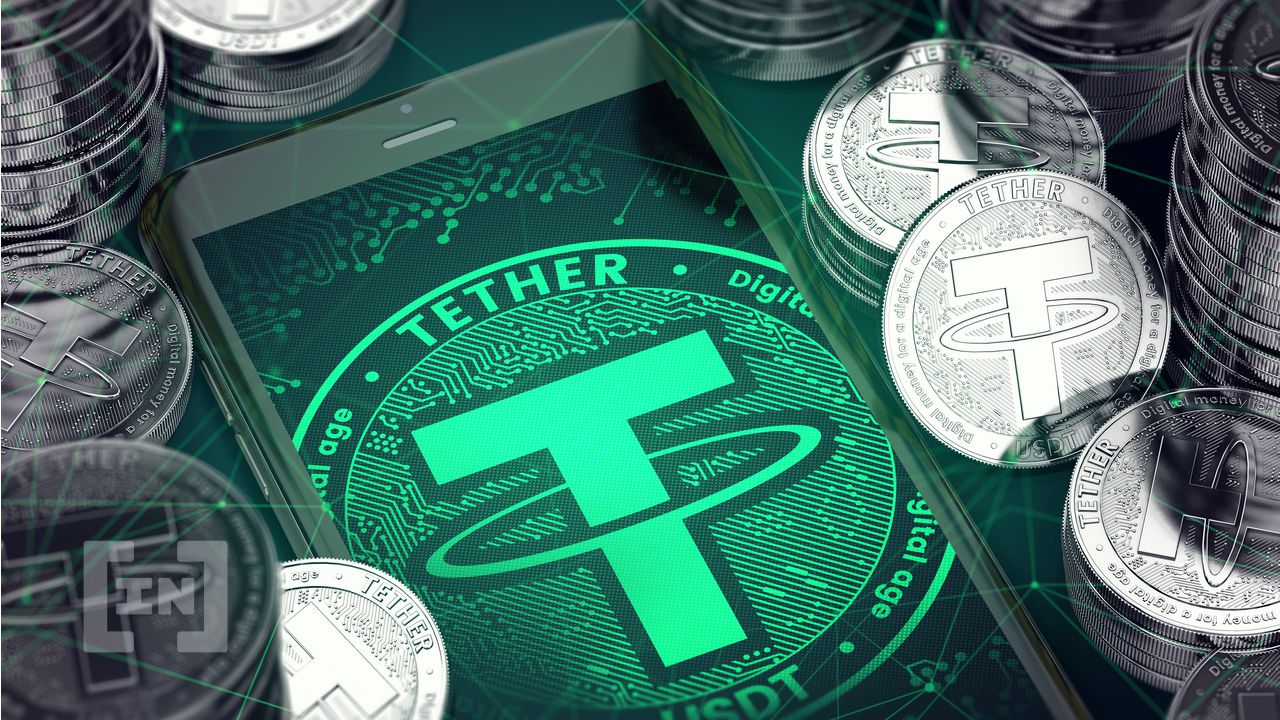 The chief technology officer of Tether has praised the stablecoin’s resilience, saying it was 100% backed amid reports of a coordinated attack by hedge funds.

Paolo Ardoino posted a lengthy Twitter thread alleging hedge funds were shorting Tether (USDT) and were attempting to “cause further panic on the market.”

The discussion centers around the fact hedge funds have borrowed hundreds of millions to short USDT following the LUNA/UST collapse. The goal is to create billions of dollars worth of pressure to instigate outflows to affect Tether’s liquidity, with the final purpose being to buy back tokens at a very low price.

He also says that there has been a stream of fear, uncertainty, and doubt (FUD) that the hedge funds believed in and helped perpetuate, such as Tether having exposure to Evergrande and that Tether has 85% exposure to Chinese commercial papers.

Tether has been reducing its commercial paper exposure and will do so until it has no exposure.

Ardoino also stressed that the market’s most popular stablecoin was backed entirely. He said that the company had never failed a redemption and pointed to several notable high-value redemptions as evidence of its resilience.

He ends ominously by implying that other stablecoins may not survive the same process that hedge funds are carrying out. “Now… can other stablecoins survive the same test? Can money-losing operations go on forever burning money simply because they have deep-pocketed shareholders? Every nonprofitable company is always one round of financing away from bankruptcy,” he said.

Tether focused on compliance and transparency

Amid all of the rumblings, Tether has been focusing on making itself more compliant with regulation and being more transparent. It has repeatedly denied the rumors that its USDT supply is not 100% backed.

Tether plans to undertake a full audit with a top 12 accounting firm to offer more transparency. Ardoino pointed out that “rival stablecoins were still lacking in this respect.”

Tether has also been hit hard this year, losing $10 billion in market cap in May. Still, it continues to expand, having launched a new stablecoin in Mexico.