On-chain data shows that the largest players in the Bitcoin market became more active following the March 2020 price crash as well as during periods of price consolidation this summer. This may suggest a pattern of accumulation by ‘whales’ and/or institutions.

Anyone that’s been following the cryptocurrency space in recent years will most likely be familiar with the reverence the industry holds for the institutional investor. The popular belief is that once the planet’s largest money managers enter the cryptocurrency market, the buying pressure that they create will rapidly inflate the prices of digital assets across the board.

Already this year, a number of high-profile interests have admitted to holding Bitcoin as a hedge against inflation. Among them is legendary hedge fund manager Paul Tudor Jones and the NASDAQ-listed business analytics firm Microstrategy. 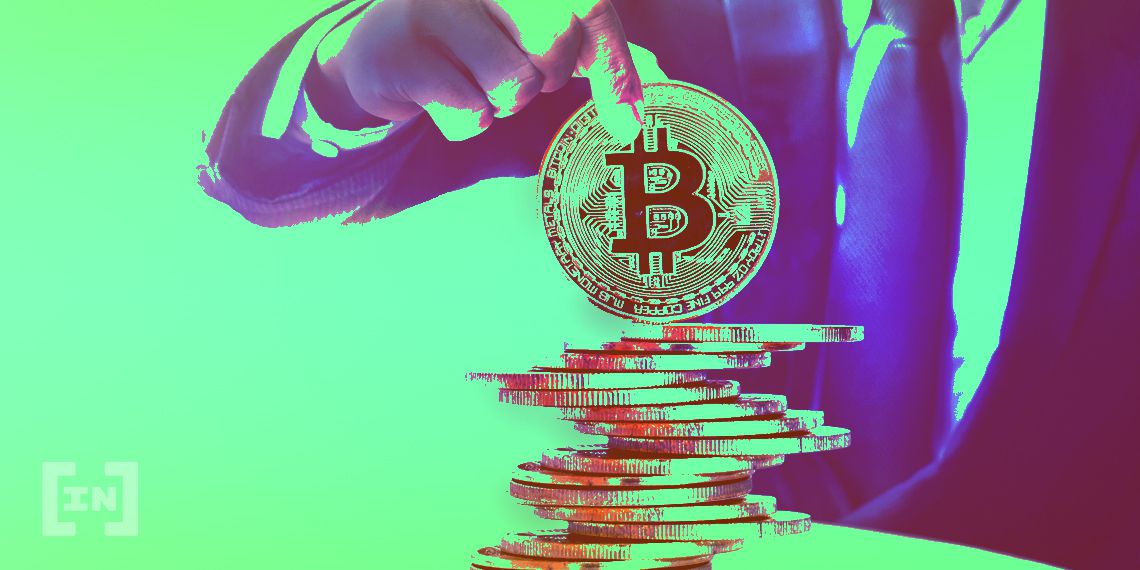 A recent report by OKEx Insights, using on-chain data provided by Catallact, analyzed the largest Bitcoin transactions to draw conclusions about institutional BTC market activity. Two major spikes in the number of large transactions, in particular, lead the authors to conclude that institutional investors may likely be accumulating Bitcoin.

Conversely, in instances of steep declines à la March 2020, there was a dip in the number of small transactions. The report suggests that retail investors adopted a ‘wait-and-see’ approach as BTC crashed following the global market downturn prompted by the onset of the COVID-19 pandemic. A similar pattern emerged as BTC prices returned to the $10,000 level around the time of its third halving.

When analyzing larger Bitcoin transactions, a different pattern emerges. Coinciding with the March crash, transactions of 100-1,000 BTC suddenly spiked. A similar surge also occurred in the number of transactions between 1,000-5,000 BTC.

The bulk of these large transactions happened around the time of the latest halving this past May. Since then, there has been a gradual upward trend in the figures.

Finally, while transactions of 5,000-10,000 BTC did not see the same rise around the March crash, there have been numerous spikes in activity between mid-May and mid-July.

OKEx Insights acknowledges that the data isn’t perfect. It doesn’t take into account the nature of the transactions (purchases or sales), whether the largest of these transactions are simply exchanges moving funds between wallets, or if they are indeed institutional actors. It also does not consider data after the beginning of August 2020.

With the above caveats, the OKEx report is careful to note that its conclusions are only speculative. However, it presents the case that the spikes in the largest transactions may indeed be evidence of institutional accumulation.

This would support recent announcements by the likes of Paul Tudor Jones and MicroStrategy. Both publicly declared that they were accumulating Bitcoin earlier this year as a hedge against inflating fiat currencies. 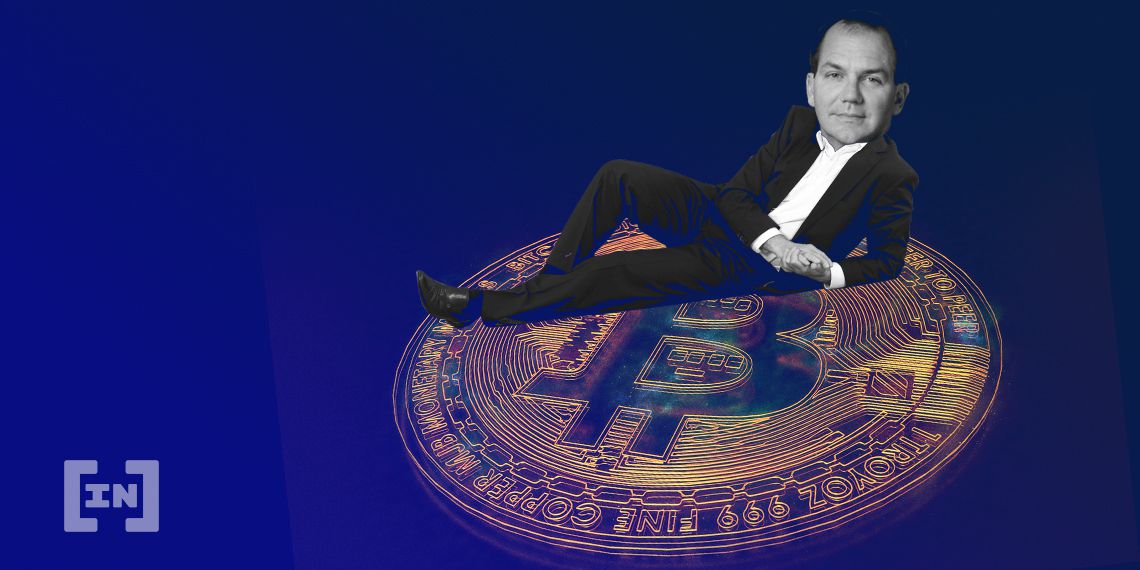 Coronavirus stimulus efforts have resulted in the most prolific creation of fiat currencies that the world has ever seen. This rapidly increasing supply will surely create pressure on the purchasing power of government-issued currencies.

Jones told readers of his newsletter in May that Bitcoin represented the birth of a new store of value. Comparing the asset to gold, he admitted that he held one-to-two percent of his net worth in BTC.