Peter Schiff might get a lot of stick for his anti-Bitcoin views but when it comes to comments on fiat currency, he’s usually pretty much on the money. His latest online rant saw him take apart the Federal Reserve’s recently-detailed $6 trillion coronavirus stimulus package.

As BeInCrypto has reported numerous times of late, the coronavirus pandemic has wreaked havoc across global markets. With many businesses going under and unemployment rising, many central banks around the world have fallen back on an old yet precarious crutch — the proverbial money printer.

The CEO of Euro Pacific Capital and prominent gold bug, Peter Schiff, makes no secret of his disdain for Bitcoin.

In fact, Schiff talks about Bitcoin more than even some of the most prominent industry personalities do:

For Schiff, Bitcoin’s lack of physical presence makes it entirely worthless. Despite Bitcoin improving on many of the qualities that have made gold the most enduring monetary technology in history, Schiff refuses to acknowledge that a decentralized and provably scarce asset might hold some worth.

As BeInCrypto has previously reported, Schiff has proved himself unwilling to even properly understand Bitcoin. The example of his lost wallet password earlier this year suggests that he still lacks the knowledge needed to properly debate the issues. Maybe his vested interest in the precious metals industry has blinded him to any form of innovative competition.

Naturally, most BeInCrypto readers will disagree with Peter Schiff as soon as he mentions Bitcoin.

Yet, as a hard money advocate himself, he makes some pretty astute judgments about the nature of fiat currency and central bank policy. Of course, he finds the idea of printing up trillions of dollars to bail out the global economy completely ridiculous. 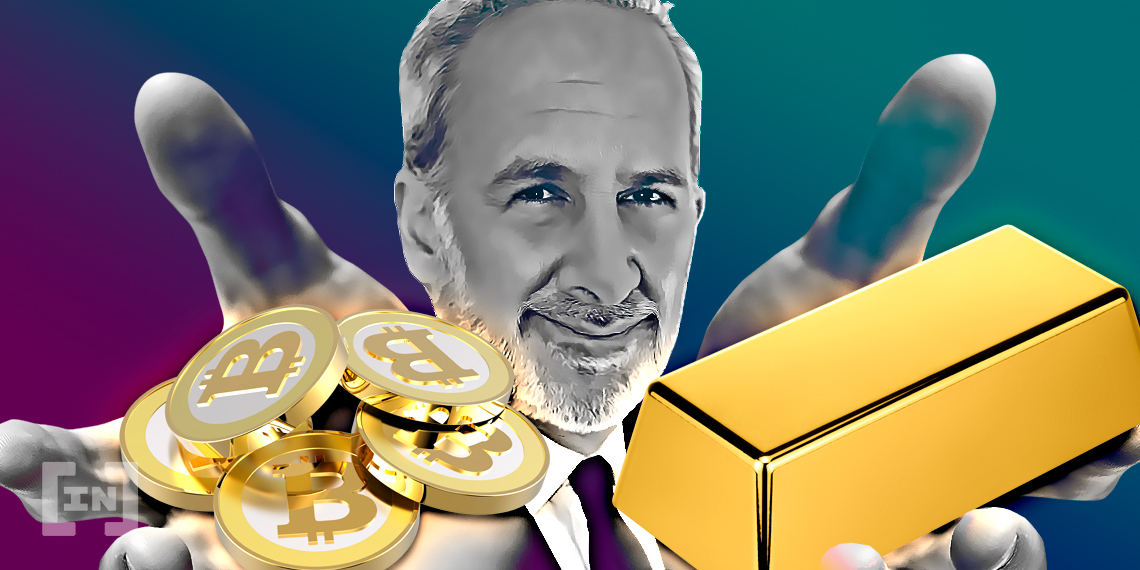 To illustrate this, Schiff uses a simple example. He reasons that if creating $6 trillion is a good idea now, surely printing double that figure will be twice as good for the economy:

If putting $6 trillion of newly printed money into the economy is good, why isn't putting in $12 trillion twice as good? If it works during bad times, why wouldn't it work even better during good times? The #Coronavirus is a blessing in disguise, as now everything will be free.

He adds that if such a course of action will help the economy at a trying time, similarly large stimulus packages would be great for growth at times when markets function less erratically. Of course, he is being entirely facetious as creating money out of thin air has not historically been such a great policy.

Numerous examples of economies spiraling into hyperinflation litter even the recent past. With central banks right now committed to doing ‘whatever it takes‘ to rekindle economic growth and bail out the global economy, the threat of history repeating itself is very real.