How to Protect Yourself From Inflation Using Cryptocurrency

Most people who know anything about the economy have heard the word inflation. It is usually thrown around as a negative, and most are aware that it translates to reduced buying power for a currency. However, what is inflation really, and how can cryptocurrency act as a hedge against it? Well, BeInCrypto has created a handy guide to explain why inflation occurs and how digital assets play into the equation.

In essence, inflation refers to the increase in the price on goods and services that is directly proportional to the decrease a currency sees in its buying power. While there are three unique types of inflation, all lead to a gradual rise in prices over time. The three types are Demand-Pull Inflation, Cost-Push Inflation, and Built-In Inflation. Let’s take a look at each. 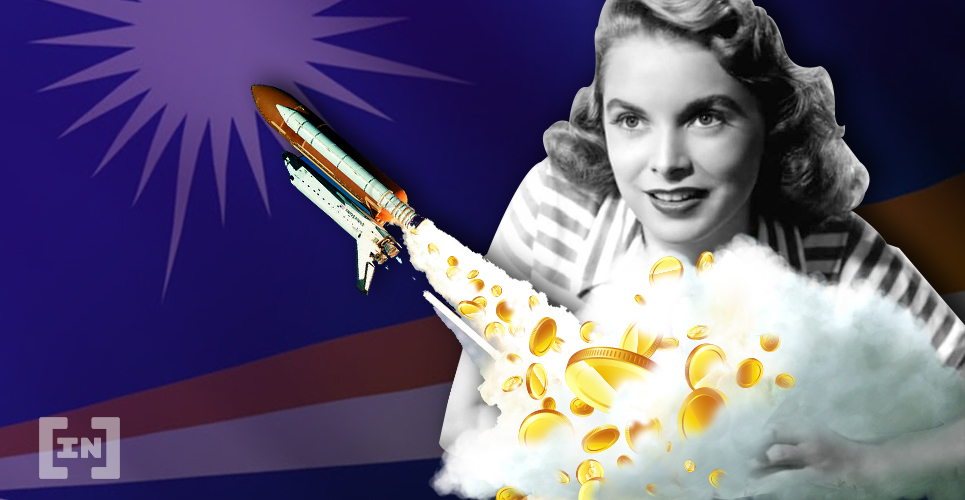 In this type of inflation, the balance between the monetary supply and demand for goods and services becomes imbalanced. To elaborate, it is when the demand for commodities increases faster than a nation’s ability to import or produce the desired products. This will lead to an increase in the price of said products, meaning that the buying power of consumers’ money has now shrunk. The inverse of this with the same effect is when a government prints money faster than there is an economic demand for it. Having increased money supply without a corresponding increase in production means that each unit of currency is now less valuable, which again decreases the buying power. 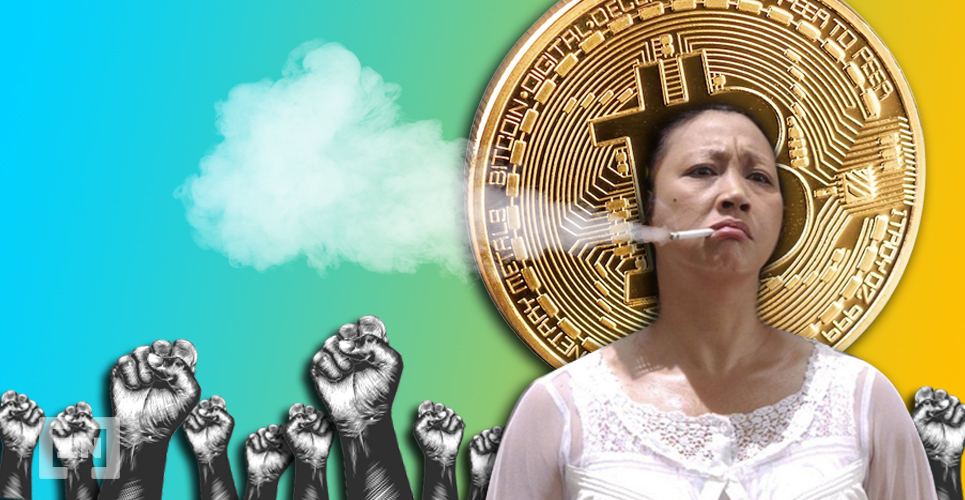 In this category we see prices rising because the underlying cost of the commodity has risen. Say the cost of lumber increases for one reason or another. Subsequently, the cost of any product made from lumber would also increase as businesses are rarely able to just absorb the loss and hence usually push it onto consumers. Here again, the general purchasing power of a unit of currency has dropped. It is true that this type of inflation is less likely to hit all parts of the economy at the same time unless the underlying commodity is something like oil. Oil prices affect the price of most other goods because higher oil price means higher fuel costs which plays into any good that gets shipped pretty much anywhere, which is most things. 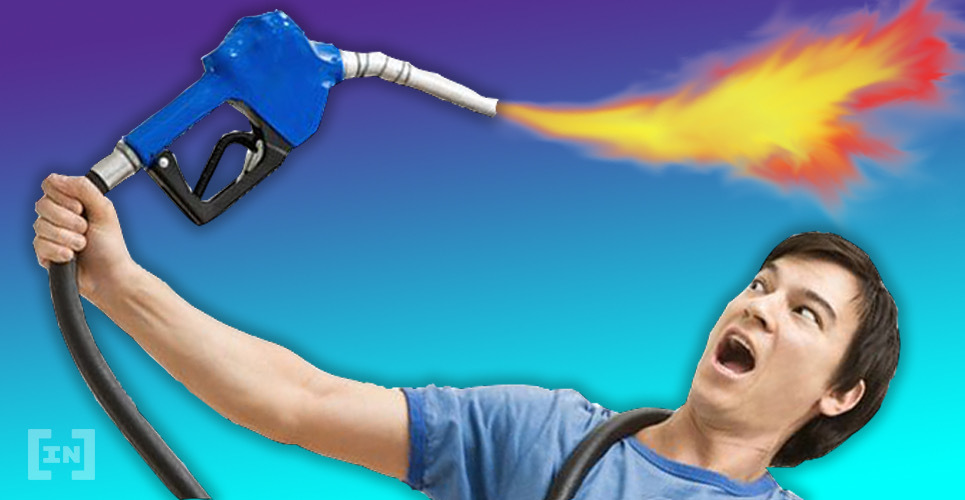 In this model, a nation accounts for inevitable inflation and counters it with increased wages backed up by a rise in production. If successful, then a basic balance can be achieved that keeps the quality of life about even for most. However, if the scales go a bit out of whack, then a wage-price spiral can occur. In this scenario, the increase in wages then perpetuates an increase in demand for goods, as consumers have more income. At the same time, the added costs for businesses raising wages then gets passed to an increased price in the goods, which in time will then create further demand for higher wages. If unchecked, this can lead to hyperinflation, in which the average buying power of a currency drops by 50% or more in a single month. A clear and recent example of this has been in Venezuela, where inflation has risen by 53,798,500% between 2016 and 2019. 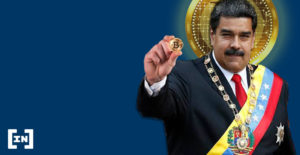 All of This Sounds Bad, How Can Cryptocurrency Help?

As stated, well-managed inflation doesn’t have to be a bad thing. Unfortunately though, many governments, for a variety of reasons, struggle to find the correct balance. Citizens do have many options to hedge against this, mostly in the form of stocks, precious metals, or other investments. Generally speaking these tend to retain value even as the buying power of a given currency drops. Investors can then either wait for a currency to stabilize or, more likely, transfer wealth into a different currency if needed. 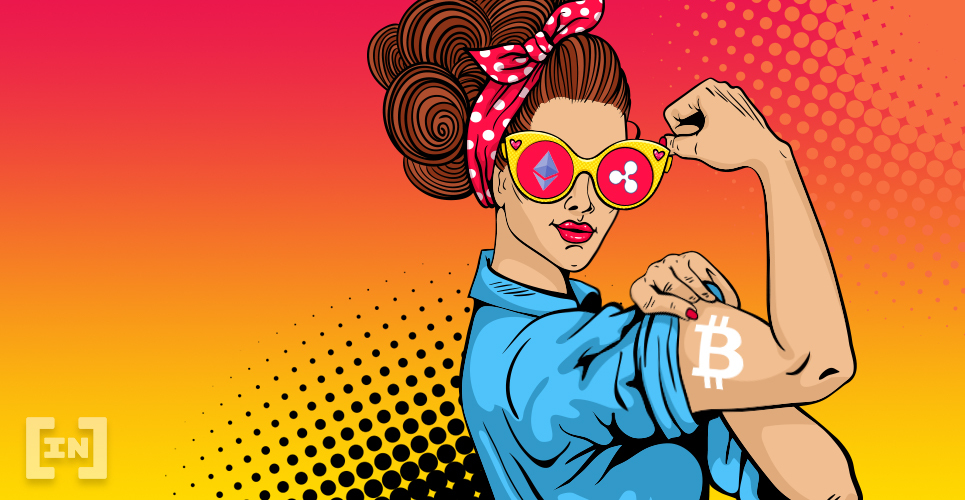 This is where cryptocurrency has the potential to shine. While each digital asset is different, any currency like Bitcoin

BUY NOW with a fixed supply can only be deflationary. This is because only 21 million BTC will ever be mined, and some is being lost almost every day. This leads to a supply that is designed to increase in value, as it grows increasingly scarce. There are other projects with fixed caps on supply, and while demand for them is uncertain, the same logic applies that they should become more valuable as they decrease in supply, assuming there is any demand for them at all.

There are a couple of things about cryptocurrency people should note however, before blindly putting all of their fiat money into digital assets. One is that the deflationary philosophy only applies to projects with limits on total supply. Any open-ended creation process with no cap, such as Ethereum

BUY NOW, would act more like fiat currency. This doesn’t mean the asset lacks value, it simply means that there need to be checks and balances on the creation of new coins in order to keep inflation at a reasonable level. 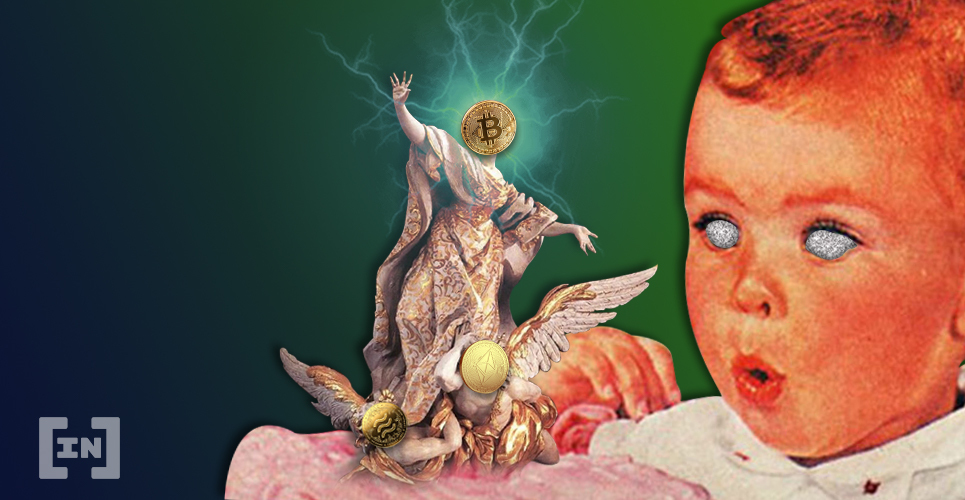 Another point to make is that while cryptocurrency offers tantalizing benefits over traditional monetary systems, it is still a young and evolving technology. No cryptocurrency has yet proven it can successfully replace a fiat money supply and act as an everyday transfer of value, though there is much hope here. Also due to the sheer amount of unique projects in the space, it is almost guaranteed that not all of these projects can succeed and see a rise in demand/price. Even Bitcoin, the current king, has no guarantee that it is what will see worldwide adoption in the next five, ten or twenty years. It is reasonably conceivable that some project that may not even exist yet could become the global currency by 2050. This is all speculation, but that is the point. While many digital assets are designed to increase in value, nothing is yet guaranteed.

Cryptocurrency was born out of the desire to see a new financial system emerge, and it may well make good on that. In the meantime, there is no shortage of assets that are acting as hedges against fiat inflation. That being said, every investor needs to do their own homework and make their own decisions. While many have found that these investments offer massive returns over holding national currencies, the future of cryptocurrency is still rather foggy and nobody can say what the value of a Bitcoin may be in 20 years.

Industry 21 hours ago
No Result
View All Result