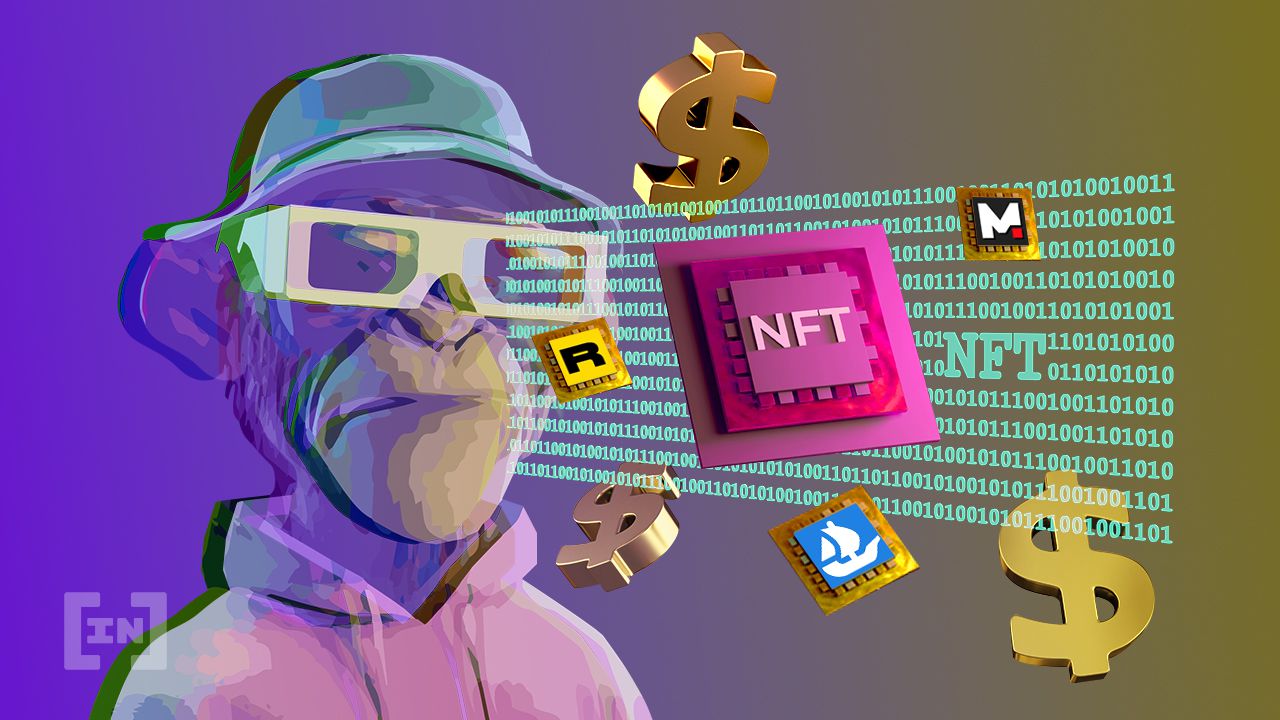 Singaporean Finance Minister Lawrence Wong announced taxes on transactions involving non-fungible tokens on March 11, 2023, which will be based on the nature and use case of the specific NFT.

However, if an individual is living off NFT trading, then taxes will be levied as they would for income. To establish whether someone is trading in NFTs or earning income from NFT transactions, the Inland Revenue Authority of Singapore considers the nature of the asset, intention of purchase, holding period, frequency and volume of similar transactions, financial arrangement to keep the purchased asset for a long time, and reasons for its disposal.

Australia and the US already have crypto tax regulations

Already in the U.S. and Australia, taxes are levied on NFT transactions or cryptocurrency. In Australia, individuals pay taxes from the revenue generated from trading NFTs, and when NFTs are used to generate profit. Australia also charges capital gains tax when the asset is disposed of.

In the U.S., the Internal Revenue Service treats cryptocurrencies as property for tax purposes, while capital gains or losses must be accounted for when digital currency is sold for real currency.

Singapore income taxes among the lowest in Asia

Singapore’s income tax rules rank among the lowest in Asia. The biggest chunk of 22% is paid by individuals with high income. Indonesia charges 45% at the upper end, while the Philippines charges 35%. The notable absence of capital gains taxes from the country’s tax framework has made it attractive to wealthy individuals.

The Monetary Authority of Singapore has strict regulations to protect investors in cryptocurrency. Stablecoin issuer Paxos announced a provisional granting of a Major Payments Institution license from the watchdog, and thus became the first blockchain company to secure regulatory oversight.

Singapore has some of the most liberal cryptocurrency regulations in the world. Cryptocurrencies are not legal tender, but they can be used in many facets of highly regulated trading.