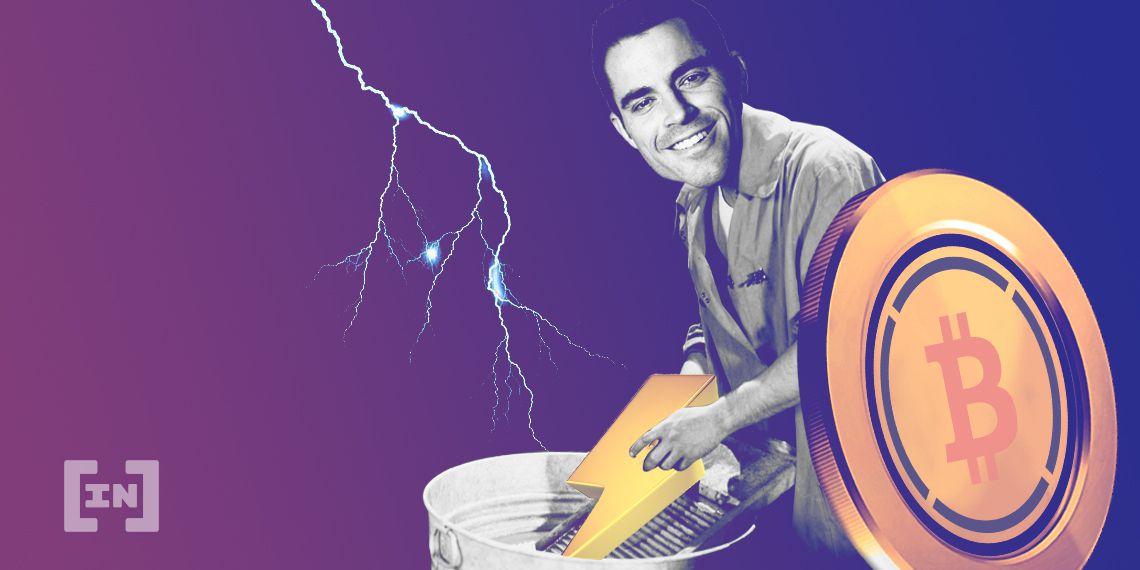 Bitcoin Cash proponent Roger Ver stirred up a bit of controversy saying that the recent surge in Wrapped Bitcoin on Ethereum is proof that the Lightning Network (LN) has been a ‘total failure’ as a scaling solution.

There is now almost $1.3 billion in Bitcoin tokenized for use on the Ethereum network.

According to BTConEthereum, there are currently over 118,000 bitcoins worth approximately $1.3 billion tokenized on the Ethereum network. The majority of that, almost a billion dollars worth, is in the form of wrapped Bitcoin (wBTC).

The chart has gone parabolic over the past two months as new DeFi yield farming opportunities have presented themselves on an almost daily basis.

Having nearly 100x more #Bitcoin wrapped for use on #Ethereum than in #LightningNetwork shows LN has been a total failure for scaling BTC. pic.twitter.com/USDQDR9kYv

As expected, the post generated heated responses from Bitcoin maximalists, Ethereum evangelists, and altcoin aficionados touting rival blockchains. There were very few who actually agreed with Ver, and that might be because it isn’t a very good comparison.

The surge in wrapped Bitcoin this year has been primarily driven by DeFi yield farming, which has very little to do with scaling the asset.

BTC holders wanting to gain access to liquidity mining and other DeFi features without selling their Bitcoin bags can tokenize the asset, and wBTC provides a simple method to do this. 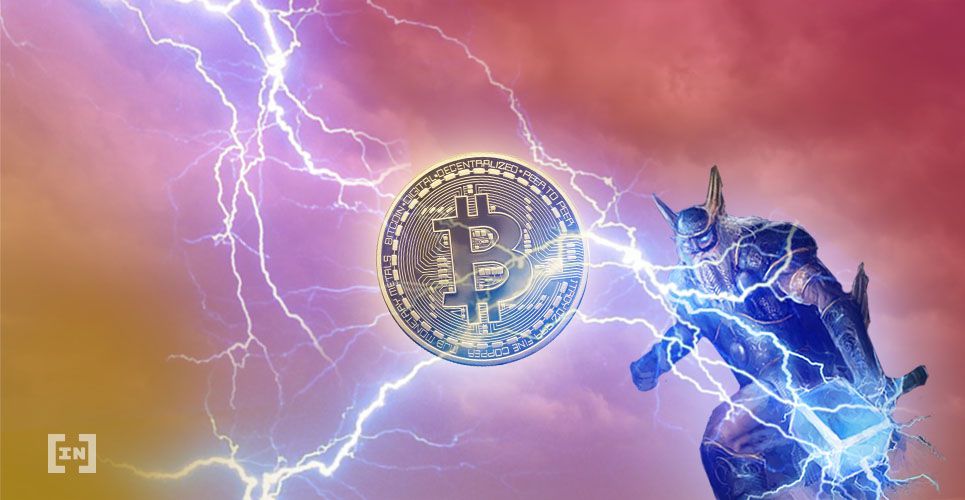 The Lightning Network was designed to facilitate micropayments in Bitcoin between parties that have created their own channels to do so. It does that function well, but the fact that there are far fewer participants using BTC on LN does not mean it has failed. On the contrary, this suggests that more people are holding the asset, or reinvesting it into DeFi, rather than using it for payments.

Some respondents amusingly commented that there is no Bitcoin Cash tokenized on Ethereum indicating that BCH has been a ‘total failure.’

Others pointed out that neither BTC nor BCH are suitable for payments yet due to massive volatility in prices. BCH, for example, was ‘flipped’ over the past weekend by Chainlink in the market cap charts, taking the fifth spot with a 6% gain.

The comparison, whether justified or not, does prove that crypto tribalism is still alive and kicking.