Quantum Computers Do Not Threaten Bitcoin (And Maybe Never Will) [Updated]

As the name itself suggests, the whole industry revolves around cryptography. This is how a decentralized system can actually be built – using cryptographic methods to shield users from attacks, misappropriation and counterfeit.

Bitcoin and all of the other cryptocurrencies represent a piece of software that has certain rules to enable a specific kind of trustless system for its users. If these rules are in any way broken, then the software becomes unreliable and unusable. As such, any value the software might provide to its users immediately vanishes.

This is, in a nutshell, the risk quantum computers can pose to Bitcoin and cryptocurrencies. Due to their overwhelming advantage in computing speed, quantum computers could theoretically be used to disrupt the activity not only of a decentralized system but of any software using any kind of encryption.

There are two main vectors of attack possible for quantum computers. The first is targeted towards individual users, in that quantum computers could theoretically crack the encryption on a user’s wallet

A crypto wallet is a device or app that stores digital assets. Unlike the physical wallet in your back pocket,... More. The computer is able to deduce the private key of an address only by seeing its public key, which is usually used for transacting on the network.

Bitcoin addresses are currently kept secure via a cryptographic method named elliptic curve digital signature algorithm (ECDSA). According to studies, the ECDSA cryptography can be broken with the Shor algorithm but would take an impractically long time with current computational hardware – in the order of millions of years.

However, the appearance of quantum computers powerful enough would significantly reduce that timeframe, enabling an attacker to decode a wallet in a short amount of time.

The second potential method of attack is by overtaking control of the whole network. Through the sheer speed of computation, a quantum computer could overwhelm the rest of the miner nodes on the Bitcoin network and attain at least 51 percent of the network’s hash rate. As such, the quantum computer would be able to create and validate blocks on its own, erasing all of the trust users now have in Bitcoin’s blockchain. 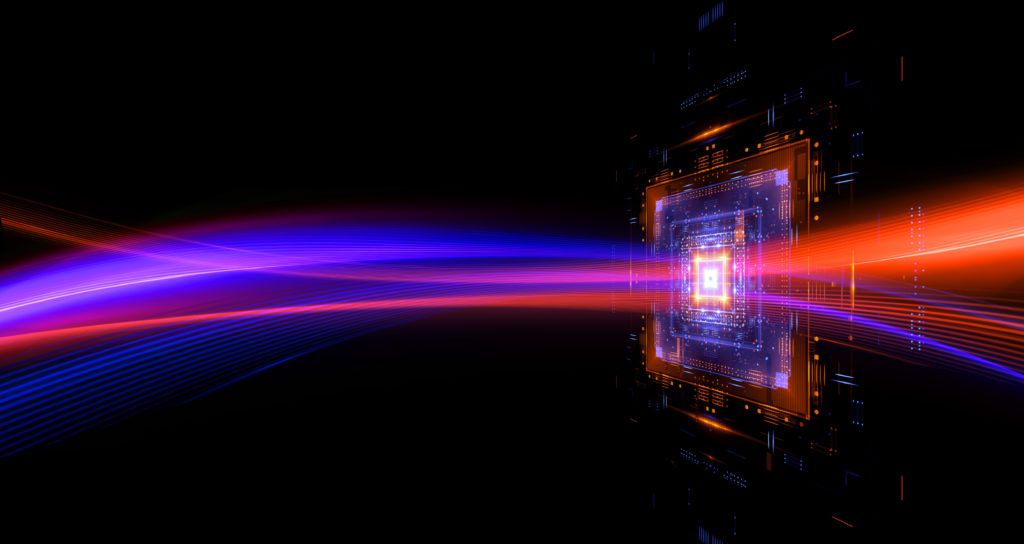 As of 2019, there are a handful of quantum computers being developed by IBM, Google, and Intel. All of them have a capacity of fewer than 100 qubits. In order to break current encryption methods used for Bitcoin addresses, the computer would need around 1500 qubits. This puts into perspective how far quantum computers actually are from threatening Bitcoin’s cryptographic methods.

This puts into perspective how far quantum computers actually are from threatening Bitcoin’s cryptographic methods. Moreover, even current capacities that have been reached with quantum computers are already at the edge of the hardware currently available.

In order to dive into the quantum space, computations have to be executed at a molecular level, which means that advancements in physics and chemistry will need to accompany the development of quantum capable processing chips. The limitations of this hardware have to be solved first, before moving forward with development in the quantum space.

Big tech giants that are at the forefront of quantum computing research and engineering sometimes hint at a possible advent of quantum computers strong enough within 10 years. IBM, for example, is already advising encrypted systems and databases to undergo a quantum proofing.

While this is sound advice, one has to take into account that the tech giants are among the few that have any expertise in quantum computing and quantum proofing might be more costly right now than useful. 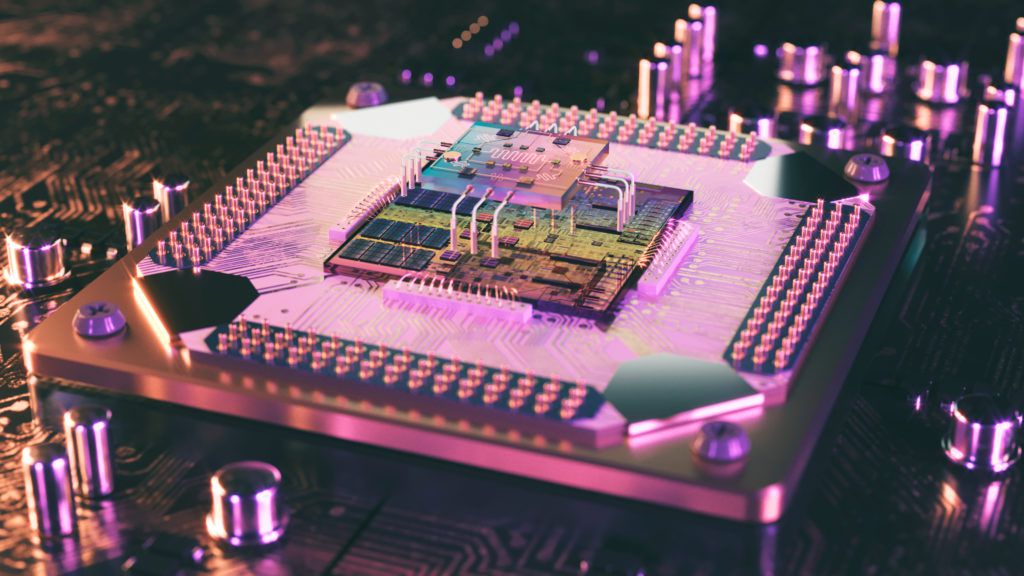 Putting aside the timeline, there already exist encryption methods that would be quantum-resistant. These just remain unviable to deploy, when there is no necessity for it. Moreover, even current capacities that have been reached with quantum computers are already at the edge of the hardware currently available. The limitations of this hardware have to be solved first, before moving forward with development in the quantum space.

One thing to keep in mind is that most pessimistic comparisons consider an ideal state of the quantum computers in the future and Bitcoin’s current state. However, this completely disregards the evolving nature of technology. With every step in technological advancement, new possibilities appear that materialize in the form of new software and hardware which then spawns entirely novel products and services.

Bitcoin, as a living ecosystem, is also a technology that is constantly evolving. Proof of that is the gradual and steady upgrade of the miner network, from CPUs to GPUs and now to ASICs. Why wouldn’t a quantum-resistant Bitcoin network be viable? The exact form of deployment is difficult to imagine at the moment, but a quantum-infused Bitcoin is highly likely to materialize when quantum computing becomes a widespread technology.

Furthermore, the core development team working on Bitcoin is well aware of the possible risks a powerful quantum computer poses. Even if the threat is still relatively far away, developers are already preparing solutions to tackle any quantum-related issues. Fears of Bitcoin being vulnerable to quantum computing should be put aside, at least for the next 10 years.

Even in the advent of a quantum apocalypse, where a powerful enough quantum computer suddenly pops up somewhere in the world, Bitcoin already has a mitigation mechanism. By using only one-time addresses, the quantum computer can never even have a shot at cracking the encryption key of the user.

Is quantum computing closer than expected? Will Bitcoin succeed in implementing quantum-resistant algorithms before the first attempt to attack? Let us know your thoughts in the comments below!

Tezos and Cardano Ranked Top of the Class in Technology by Weiss
#Blockchain News 1 month ago
Up Next
Can XRP Recover from a Drop Below $0.30? (XRP Price Prediction For March 28, 2019)
Altcoin Analysis 1 year ago
Related News