By Rahul Nambiampurath
6 February 2020, 10:05 GMT+0000
Updated by Kyle Baird
6 February 2020, 10:11 GMT+0000
United States banking officials appear to be examining the feasibility of a dollar-based Central Bank Digital Currency (CBDC), a talking point that has been working the rumor mill for some time now. This comes at a time when several central banks across the world have revealed their plans to issue a CDBC, most notably China.
United States Federal Reserve Governor, Lael Brainard, has said that the nation’s central bank is “conducting research and experimentation related to distributed ledger technologies and their potential use case for digital currencies” which includes the possibility of a dollar-based Central Bank Digital Currency (CBDC). [Bloomberg] The Governor made the statement in a speech at the Stanford Graduate School of Business. Brainard also referred to Facebook’s Libra, the cryptocurrency that has sparked worry among governments and stirred much debate about security. Brainard also spoke of the specific issues that the central bank was looking into, including the effectiveness of a CBDC, potential risks to financial stability, and supervisory concerns. 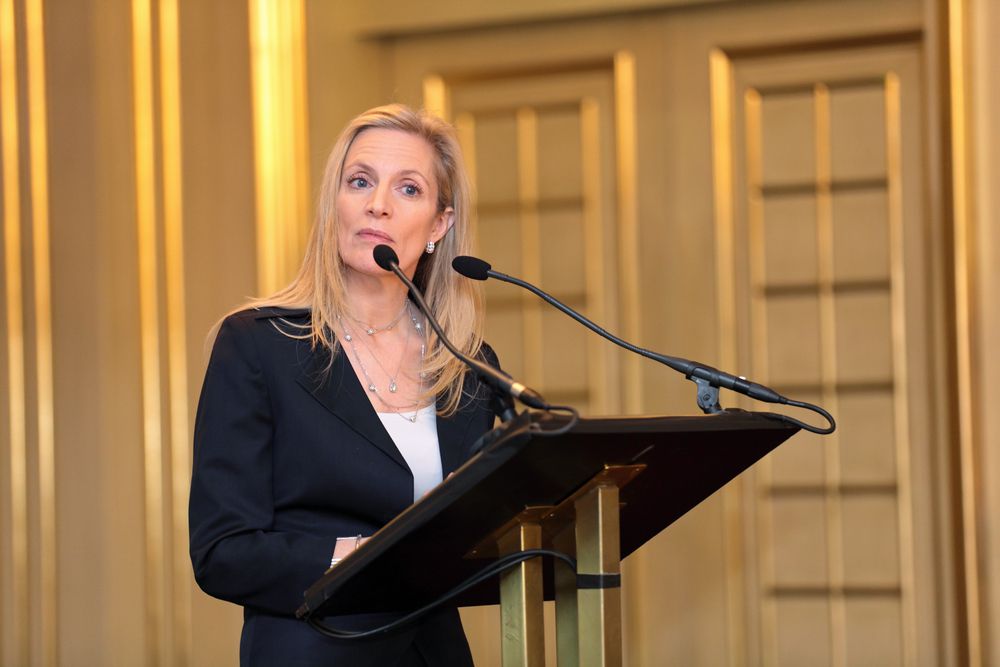 US Regulators Looking Into a Digital Dollar

There have been calls for regulation that is fair and does not stifle innovation from investors and industry insiders. US officials have been warned that if it were not to examine the technology, it would be left behind. In 2019, the United States Securities and Exchange Commission (SEC) stated that it would examine cryptocurrencies more closely, but few tangible results have arisen. Former US Commodities Futures Trading Commission Chair Chairman, Christopher Giancarlo, who is popularly called ‘Crypto Dad’ in the cryptocurrency community, has himself said that the U.S. must look into blockchain technology, and has even launched a digital dollar project.

The suggestion that the Federal Reserve may launch its own CBDC comes at a pivotal time for the Distributed Ledger Technology (DLT) industry. Multiple central banks, from China to Sweden, have announced plans for their respective cryptocurrencies, and a generally strong overall agenda for digital currencies. China, which is arguably the most economically strong nation to consider a CBDC, plans to pilot the digital currency sometime this year. 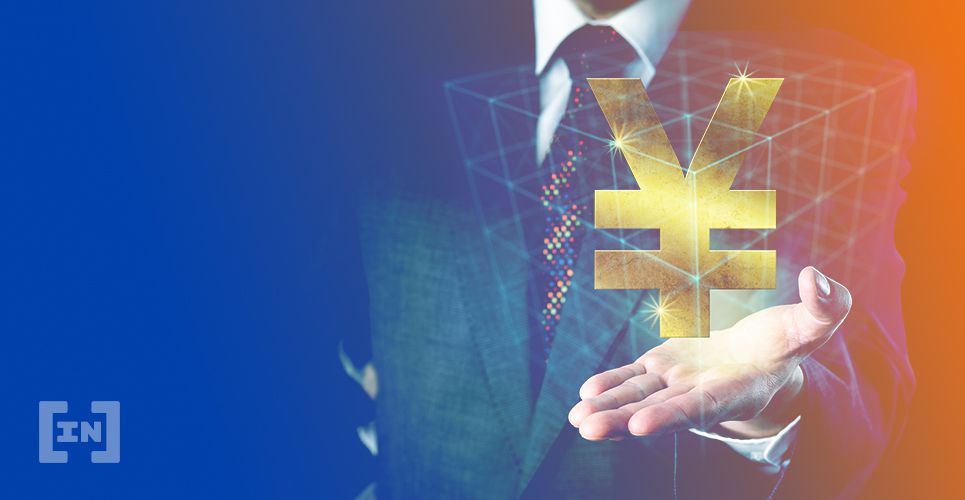 The sudden interest in CBDCs may be a result of Facebook’s Libra project, which many lawmakers fear would give Facebook too much influence. This is a grave concern considering its dismal track record of securing data.