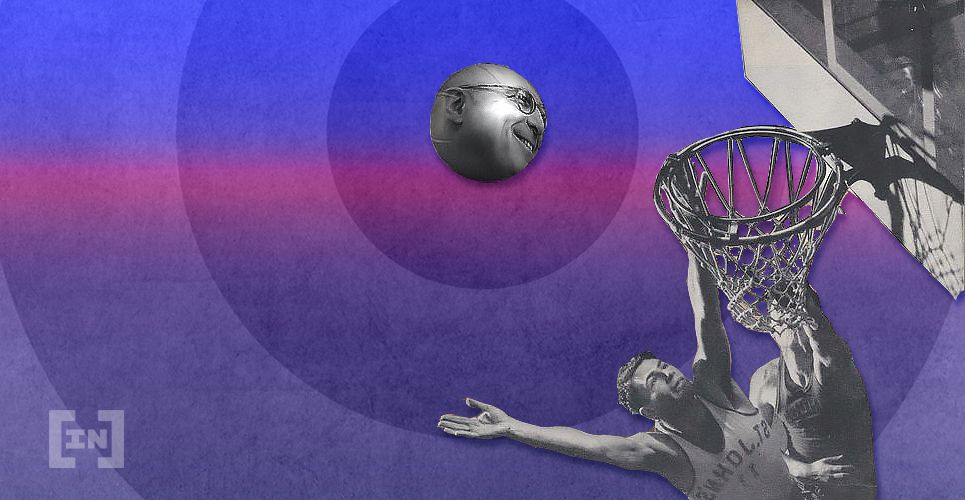 Christopher Giancarlo, chairman at the Commodity Futures Trading Commission (CFTC), recently said that blockchain technology has “tremendous potential” for the market while also stating that, had we had the technology in 2007-08, regulators could have been much more accurate with their solutions in the wake of the Great Recession.

During that time, financial market regulators had no certain means of assessing the counterparty credit exposure of one large financial institution to another. Instead, regulators were forced to call brokers to understand where the risk premium was — which ended up being woefully inaccurate. These brokers were guessing because nothing was accurately recorded as it should have been.

According to Giancarlo, brokers claimed that Lehman Brothers had 400B in credit-default-swaps protection written against it. As it turns out, this number was actually under 8B. Giancarlo stresses that, had these credit swaps been recorded transparently on a public ledger (blockchain), the complete confusion in the wake of the 2007-08 financial crisis could have been avoided. 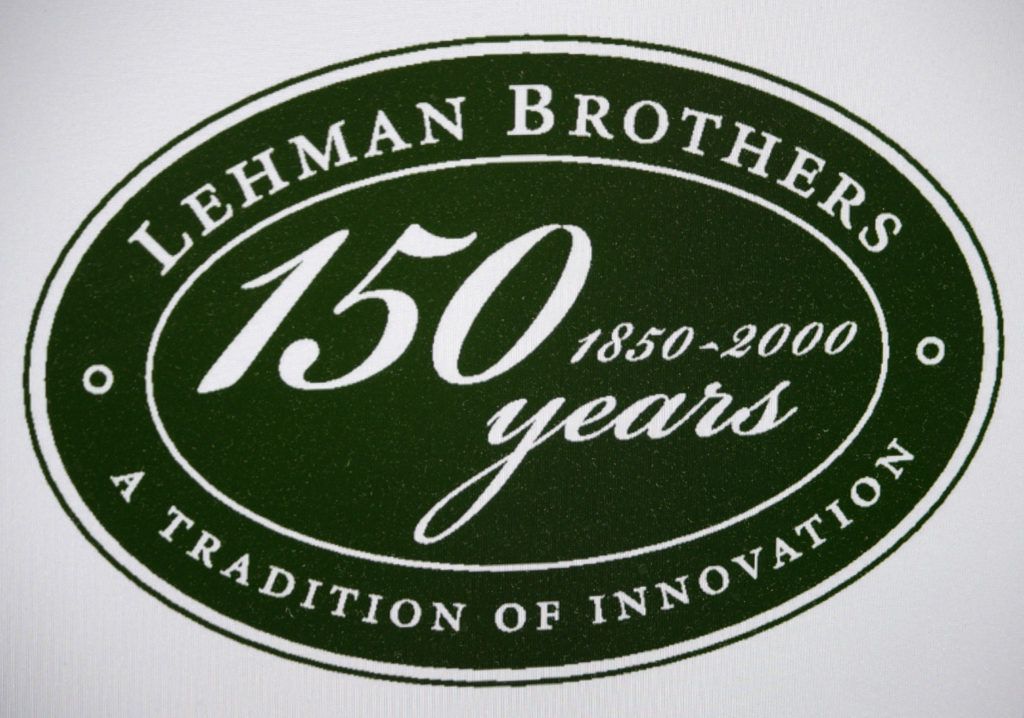 Blockchain technology will ultimately allow regulators to map the entire financial-regulatory system with utmost accuracy for the first time. “Financial cartography is the what blockchain gives us,” Giancarlo said while claiming it’s a tool which “we want to be at the forefront of exploring and understanding.”

Although the U.S. Securities and Exchange Commission has been lagging behind on its many pending approvals for blockchain-related projects, Chairman Giancarlo seems certain that the blockchain will be instrumental to regulation in the future. He says that the CFTC will certainly lead this transformation among regulators.

The positive comments by Chairman Giancarlo underscore the fact that blockchain technology is set to fundamentally alter the financial system — in a major way.

Do you agree with Chairman Giancarlo’s comments? Can blockchain technology provide transparency for regulators? Let us know your comments below.