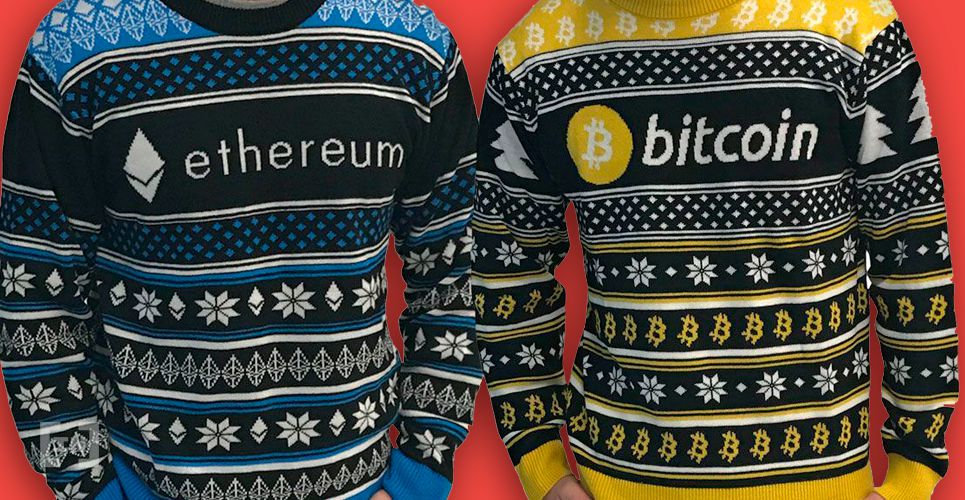 The COVID-19 pandemic may have put a stop to live conferences, but that didn’t prevent the Ethereal Summit from happening. Instead of gathering together, event participants streamed a two-day conference online. One of the highlights was a conversation in which Ethereum Co-Founder Joseph Lubin and Galaxy Digital Founder and CEO Mike Novogratz tackled Ethereum 2.0 and Bitcoin adoption.

Much of the conversation, which took place with Angie Lau of Forkast.News, focused on the way that COVID-19 has changed things for the two biggest cryptocurrencies and their respective networks. From the looks of things, it appears that the pandemic has hastened both Bitcoin adoption and the development of Ethereum 2.0.

Lubin, who these days is at the helm of ConsenSys, explained how COVID-19 has put a fire under the feet of developers of decentralized protocols. He explained how before the latest economic crisis, he expected central bankers would “kick the can down the road” for some time. But the pandemic changed all that.

Now devs are feeling the pressure — along with the spotlight of a rising cryptocurrency market — to build new foundations.

When asked if the technology is ready for prime time, the blockchain and market pioneers didn’t hold back with their rapid fire. Novogratz argued that the final solutions aren’t there yet. He used the example of Facebook and its Libra project, saying they would have been better off building out its Libra system on a decentralized network like Ethereum.

Bitcoin in its use case as digital gold is a “finished product,” which is fueling the excitement there. Because it was the first cryptocurrency, it has the luxury of being complete as a store of value. But other projects aren’t so lucky. Novogratz said,

The rest of the space – it’s not ready next month, it’s not ready next year. There’s going to be an acceleration, but we’re two, three, four, five, six years away from the real transformation…If we said we’re switching the lights tomorrow to decentralized, the system would break.

Novogratz points out that decentralized finance is still a very young market, with a $1 billion value attached to it vs. the global economy at $80 trillion. The Galaxy Digital chief also tipped his hand to his base case, which is in that the “biggest used stablecoin in the world in four years will be a dollar-based stablecoin” but there is still the possibility that the dollar could lose its reserve status.

Lubin was hoping for much more time to mature the technology, but he’s not sure they have that luxury. He  insists that the tech is ready for prime time, but adds that “it’s not prime time everywhere” and that “it really depends who you are,” saying:

If you’re a commodity trade finance consortium, it’s absolutely ready for prime time because it enables you to collaborate with organizations that you previously only competed with and couldn’t build shared trustworthy protocol-based infrastructure with. It’s absolutely ready for prime time for the getting to be close to 1 million developers in the broad blockchain ecosystem who are essentially understanding the technology, diving in, living and breathing it… and charged with bringing the wisdom down the mountain.

The cryptocurrency industry has been waiting with bated breath for the emergence of the much-promised Ethereum 2.0. It’s seemingly going to be a couple of years before it’s complete but they are making progress. And as Galaxy Digital’s Novogratz said, it’s “Herculean technical feats that are being pulled off.” In the end, it will be good for the ETH price, he explained.

As more and more things get built, even on the original ETH… all of that growing will lead the way for the price of Ethereum to rise and good things happen when it goes higher. It’s almost essential. It doesn’t have to rocket, but it has to keep going higher to bring that excitement. 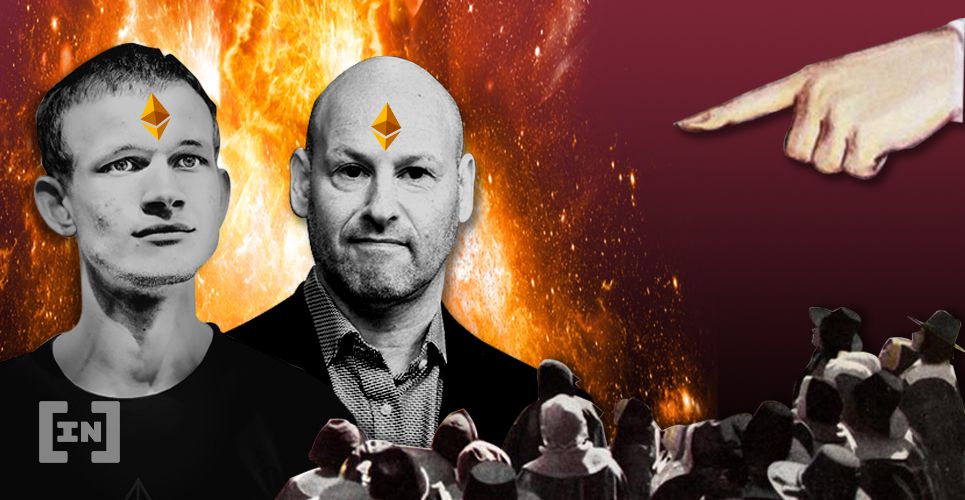 But that doesn’t mean there aren’t questions about how it will all unfold, and fortunately Ethereum’s co-founder was on hand to break it down. Lubin explained that Ethereum 1.0 is effectively merging into Ethereum 2.0 and will be phased in via multiple phases.

The important thing is that it’s Ethereum and it’s going to be really useful virtually immediately. Despite what people think. So it’ll be useful…theoretically in that it lands a massive POS system and shows the world something valuable can operate at virtually zero electricity costs. That’s going to be pretty powerful.

Novogratz and Lubin on Bitcoin

The 800 pound gorilla in the room was Bitcoin after one hedge fund’s influential validation of the cryptocurrency. Novogratz was like a kid in a candy store, beaming when he exclaimed about its significance for all of crypto.

Paul Tudor Jones, who is a legendary investor and good friend…bought BTC in his fund. We’re making these steps. He’s one of the most prominent hedge fund investors, he’s the first one who bought crypto as a macro  asset, it’s an inflation hedge for him. I think you’re going to see more and more of that.

On the halving, Novogratz says it was “so perfectly timed,” adding:

“The rest of the world is doing quantitative easing and the halving is quantitative tightening. And so it just highlights that there can be digital scarcity or a scarce asset.”

Novogratz has a $20,000 year-end price target on Bitcoin.

*Direct quotations are a rough translation from the live-stream event.