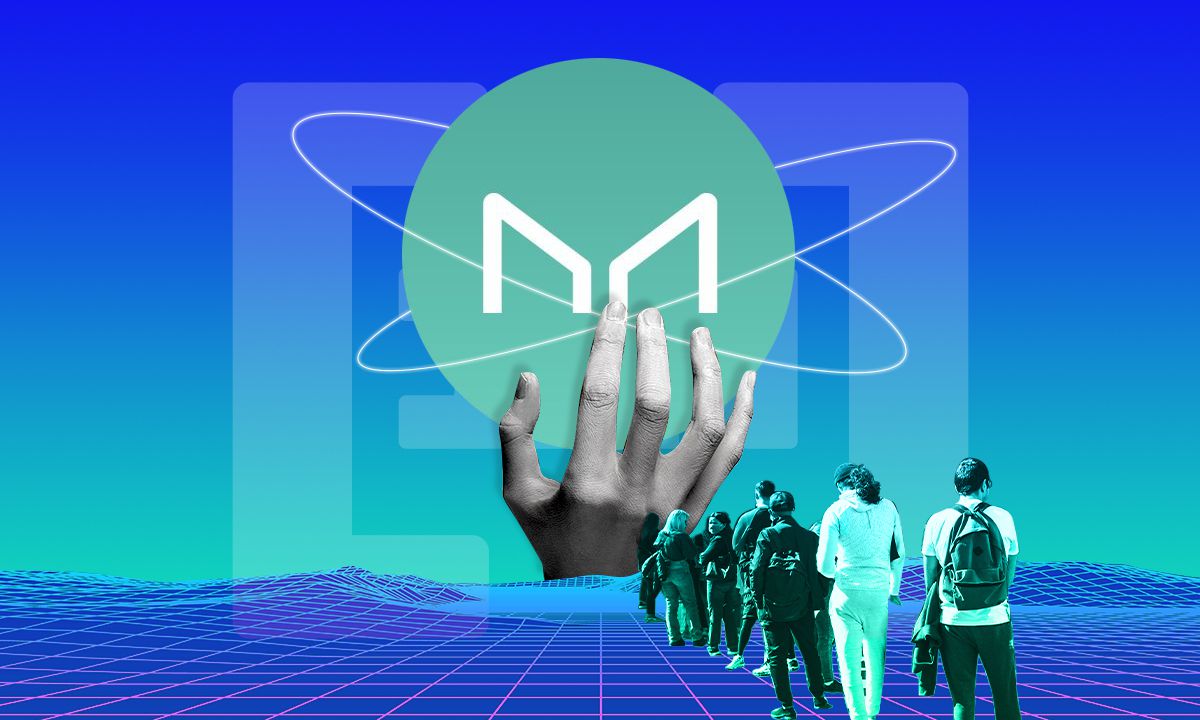 In its latest governance vote, DeFi lending and stablecoin platform MakerDAO has proposed an upgrade to the protocol’s liquidations system, which should help safeguard Dai’s stability.

In an April 19 blog post, MakerDAO announced that the liquidations 2.0 upgrade executive vote had gone live.

The upgrade, if passed, will implement Maker Improvement Proposal 45 (MIP45). The implementation would redesign the current system of liquidations on the network.

The team stated that the upgrade represents a year’s worth of work and a great deal of community feedback and support.

“Importantly, it also marks the last major technical and functional contribution that any Foundation team will provide the DAO as it moves toward complete decentralization.”

The move comes 13 months after the infamous ‘Black Thursday’ event. On March 12, 2020, following an Ethereum collateral price crash, around $4 million in Dai was liquidated.

The current system of liquidations helps Dai maintain its soft peg to the USD. All of the Maker Vault stablecoins are backed by collateral. The vault is liquidated when the value of that collateral falls below the minimum required liquidation ratio. The collateral is auctioned to cover both the debt and the liquidation penalty.

MakerDAO stated that there have been many changes to warrant the upgrade. These include the introduction of multi-asset collateral and the massive increase in Dai circulating. Since the beginning of 2021, the Dai in circulation has surged over 200% to a peak of 3.4 billion.

The team claims the new system is better suited for DeFi:

“Functionally, the new Liquidations system will provide greater security, predictability, and decentralization, facilitating wider participation by the Maker community and DeFi sector as a whole.”

The upgrade will introduce a new auction model. In this system, the initial asking price is high and will decreases deterministically over time. Buying large lots of vault collateral will no longer be necessary. And in the new system, one or any number of bidders could purchase collateral at the asking price.

There will be potential DEX and aggregator integration, allowing greater competition between bidders. Access to more of the market’s liquidity and flash loans will also be supported.

There will be several modifications to the smart contracts. These include an increase of the ‘Emergency Shutdown Threshold’ from 50,000 to 75,000 MKR.

Over 4,200 MKR have already pledged in favor of the upgrade proposal. According to CoinGecko, MKR was trading down 7% on the day at $3,340. However, it was still up over 25% since the same time last week.