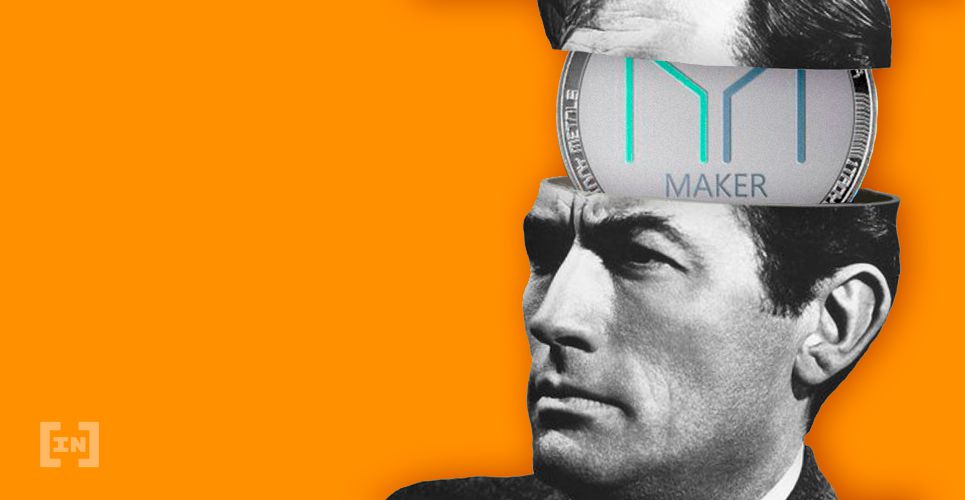 After kicking the can down the road, the MakerDAO compensation vote finally happened with the majority voting against compensating vault owners liquidated on Black Thursday.

Some reactions to the news say the development constitutes bad precedence with vault owners left holding the short end of the stick.

No Compensation for MakerDAO Vault Owners

On Sept. 22, the revised MakerDAO governance vote for compensating vault owners affected by the events of Black Thursday came to an end. About 65% of the participants voted against any compensation for vault owners.

During Black Thursday on Mar. 12, 2020, the crypto market along with the broader financial market experienced a massive crash in the price of assets. As the price of Ether (ETH) fell, MakerDAO vault owners became undercollateralized.

Amid the large volume of forced liquidations, the Maker oracle protocols failed to update the ETH price as high gas fees and Ethereum network congestion led to slow transaction throughput.

In all, the opportunistic profiteering led to a total loss of 6.65 million DAI (about $6.65 million, at press time). Of the $6.65 million DAI shortfall, $4 million was actual “bad debt” to the MakerDAO project, with vault owners taking a $2.5 million haircut due to the failure of the auction system on Black Thursday.

In the aftermath of the event, MakerDAO held debt auctions to correct the shortfall in collateral. However, none of these recouped funds went to the affected vault owners.

As previously reported by BeInCrypto, MakerDAO has since enacted a raft of protocol upgrades to prevent losses from forced liquidations. As part of these improvements, the lending platform approved multiple price feeds for its oracles to ensure vaults are adequately collateralized.