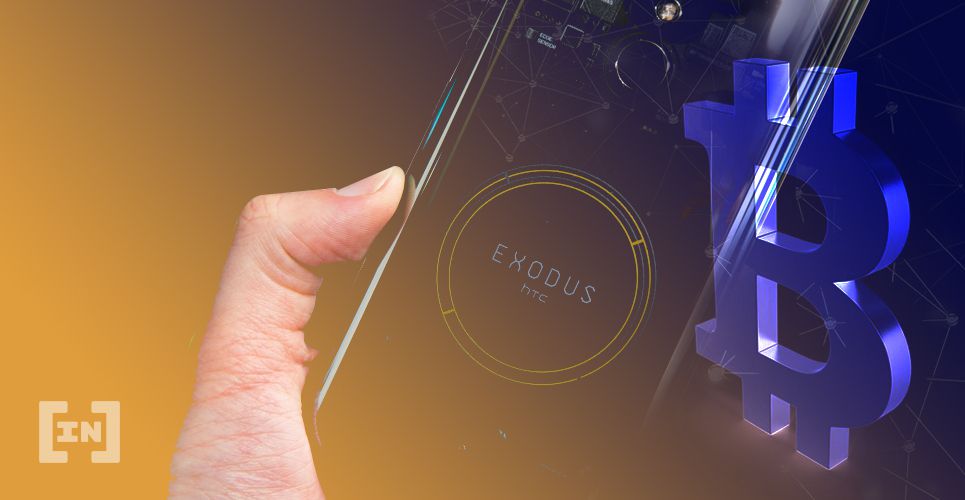 One of the most prominent examples of blockchain applications in smartphones is the EXODUS smartphone, which was launched in 2018 by HTC, a Taiwanese phone maker. Now, on April 29, 2020, the company has announced some new upgrades to the device.

Blockchain technology has seen many applications in various sectors, from finance to aviation. However, one of the more interesting of these applications is in the mobile phone industry.

Should blockchain become widely used in mobile phone development, it could lead to wider use of the technology as a whole. In some ways, the EXODUS could be a step in this direction, especially with its recent upgrades.

Upgrades and Integrations for the HTC EXODUS

As per the official report by HTC, the EXODUS phone now offers DeFi integration and SegWit support through FOTA (Firmware Over The Air). These efforts, it says, will improve the blockchain experience for consumers.

Furthermore, MakerDAO and Compound protocol integration have been made available in the new upgrade. Both are crypto-native services for the open financial system.

The new system will allow for the staking, lending, and use of DAI, the native token of MakerDAO. These will also benefit from the Zion wallet built into the EXODUS which comes equipped with multi-cryptocurrency capabilities and private key storage.

In order to prevent the loss of funds, the EXODUS now supports the Stellar memo. This works by including messages in blockchain transactions carried out through the network. The EXODUS also now comes with increased IBD speed and will not accept incoming transactions during the process.

URL searches are now allowed on the dApp Hub and a Google security page has been added. These changes, according to HTC, are to make the EXODUS better for its users.

HTC is hardly the only mobile phone developer that has taken a chance on blockchain. Samsung, for example, has integrated a number of blockchain features to its new Samsung Galaxy s10 phone. These features include dApp access and a built-in cold wallet. 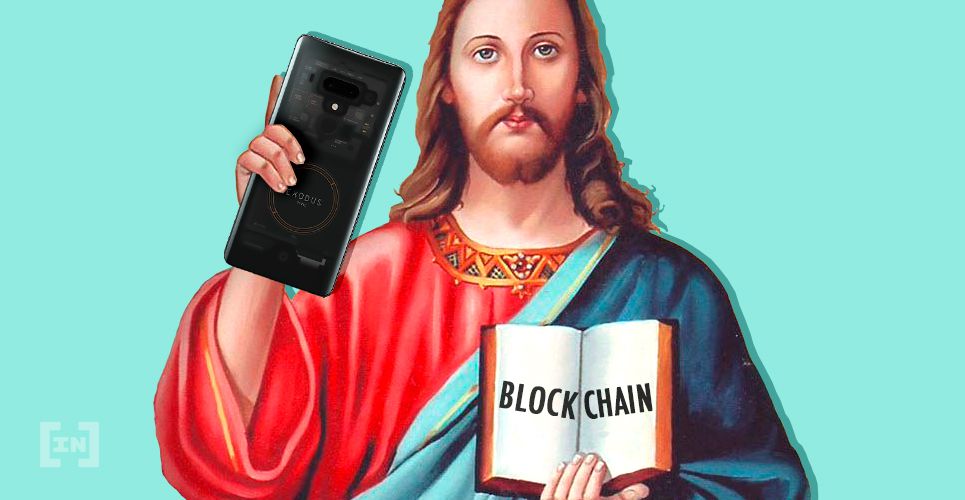 The Pundi Xphone is another popular option with each phone acting as a node on the Pundi X Blockchain. 5,000 phones are to be released initially and there are plans for the software behind the phone to be licensed. This means that practically any phone can be given blockchain capabilities instantly.

All these go to show that blockchain is finding its footing within the mobile phone industry. Should these developments continue, blockchain could very well become an industry standard, with its various capabilities being used across the globe.