The Beginners Guide To Blockchain

People associate the terms ‘blockchain’ and ‘cryptocurrency’ together and presume them synonymous. Blockchain is so much more than just the technology behind bitcoin and other cryptocurrencies.

Blockchain technology is a distributed data system that enables an online list of transactions. Through cryptographic processes, this list is simultaneously copied across thousands of computers in what we call the distributed ledger

Blockchain is a digital ledger that’s used for storing data on several servers across the world in a decentralized, trustless... More system. 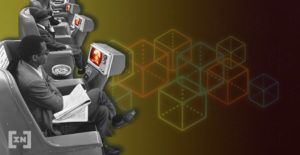 The blockchain is made up of “blocks,” which are continually added onto the chain. These blocks can be thought of as permanent pages in a file where data about the network is stored. Once the information is written, or the block is added, it cannot be changed without the consensus from the nodes running on that network.

Each block has a timestamp and link to the previous block. Anyone can read this list of transactions, but to update any data, the user must have a specific private key unknown to anybody else. Once a private key and a public key match for a particular set of data, the modification is added and recorded on the subsequent block. 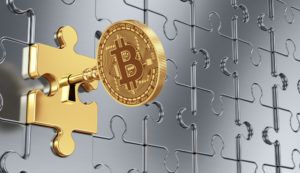 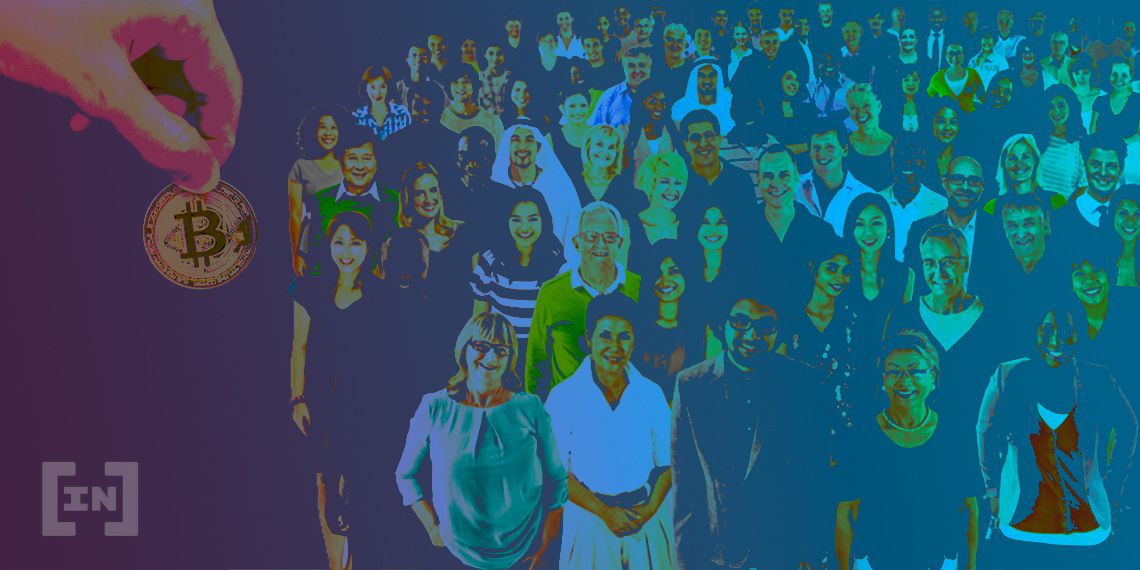 How is it used?

BUY NOW. It was the first digital currency that solved the double-spending problem (file duplication) without the need for a central server. Keys are used to transfer blocks containing information about financial value. This records the transfer and gets rid of the need for a third party like a bank. It also ensures security

Once you've bought or received bitcoins; you now need to keep them as safe as possible. This guide will provide... More seen as you must have the corresponding key to edit any data stored in the ledger. 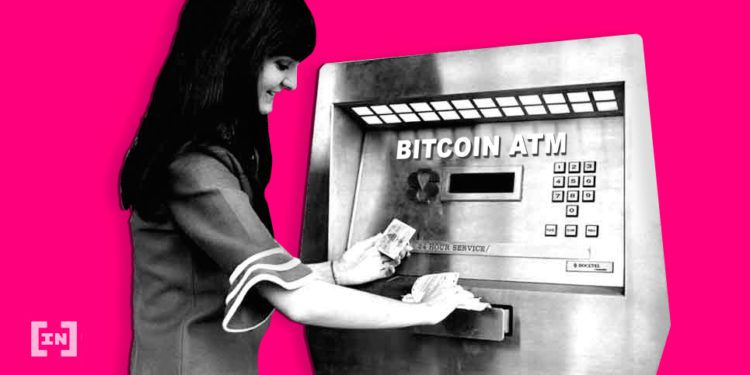 A banks function, verifying identities and recording transactions, can be done faster and more accurately by blockchain. Blockchain started with Bitcoin, but the applications are vast across many sectors. Here are just some ways that blockchain can be used to improve several industries: 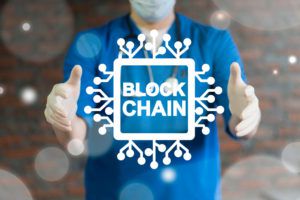 What’s next for blockchain?

90 Percent of Cryptocurrency Firms May Be Bankrupt in Six Months: Swiss Blockchain Federation
#Companies News 4 weeks ago
Up Next
What Causes Bitcoins Volatility?
6 months ago
Related News