A brief history of money in the US indicates that Bitcoin

BUY NOW is simply the next in a long line of innovations that have positively affected finance since the founding fathers. From Franklin to Satoshi, the long line of innovators have continually changed the way Americans view money. Those who refuse the change are eventually swept away by the rising tide of adoption.

According to United States Founding Father Benjamin Franklin, “when you’re finished changing, you’re finished.” Franklin’s life, up to and during the Revolutionary War and the origins of the nation, saw a lot of change. A true Renaissance man, his leadership and input were pivotal in science, physics, philosophy, politicals, and early commerce and business development in early Colonial life. Ben Franklin also happened to own the printing company that handled some of the first paper money printed in the Colonies, specifically Delaware, New Jersey, and Pennsylvania.

Franklin was a strong advocate for a national currency during a time which other leaders and influencers were against it. However, despite his support of a national currency in the 18th century, he loved innovation, he embraced change, and were he alive today, he would undoubtedly be horrified by our culture’s stubborn and continued use of fiat money as its exclusive currency standard, despite its shortcomings and the gradual decomposition of the entire fiat system.

An early cryptographer and security

Once you've bought or received bitcoins; you now need to keep them as safe as possible. This guide will provide... More expert, Franklin employed a variety of clever methods to combat the rampant counterfeiting colonial governments were experiencing. For example, he deliberately misspelled “Pennsylvania” on the money he printed for his home colony. His reasoning was that any counterfeiter would note the misspelling, assume the note being copied was a counterfeit bill itself, and correct the mistake.

His clever means of creating the typecast in order to print the intricate leaf patterns on the back of colonial currency remained a mystery until the 1960s. 200 years later, it finally dawned on historians that he had crafted the lead casts from an actual leaf.

By the time the gold standard came and went during the FDR presidency (in order to prevent a fatal consumer bank run during the Great Depression), Benjamin Franklin was dead — a historical figure with a legacy but no direct influence on current events or policy.

The years that followed held more and more financial turmoil and chaos, some a direct result of fiat money, specifically the end of the gold standard. As the U.S. Dollar moved away from direct ties to gold, inflation

Most people who know anything about the economy have heard the word inflation. It is usually thrown around as a... More grew with each passing year. In another attempt to keep the government reserve strong and uphold the national banking system, FDR had prohibited the private holding of gold in 1933. In 1974, President Ford changed the law to once again allow private citizens to own gold. 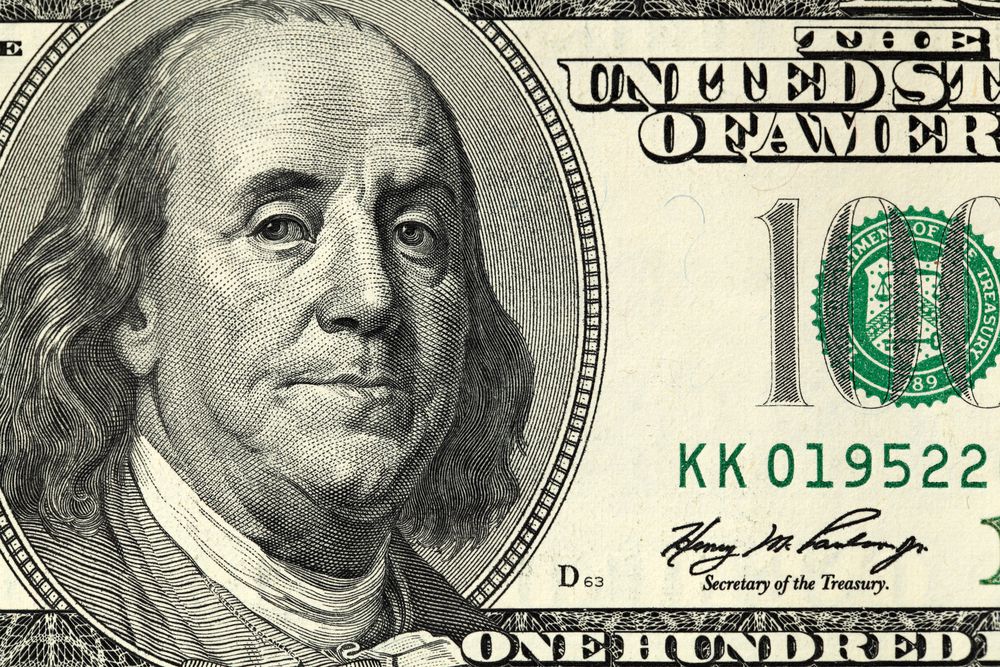 In 1982, a small group of computer scientists, mainly of libertarian bent, began looking for digital alternatives to cash money. This is where the real change began, and this is where our founding father Benjamin Franklin would have been really excited about the changes which were to take place.

Digital money pioneers began referring to themselves as cypherpunks. For the next two decades, the cypherpunk movement worked diligently to create a fiat money alternative. Until the 2009 birth of Bitcoin, all their efforts failed, but Bitcoin worked. It took hold, grew at an alarming rate, both in price and network maturity, and spawned hundreds of copycat decentralized digital currencies.

Bitcoin succeeded for a deluge of reasons — and not all of them because fiat money is a losing prospect. Much of Bitcoin’s success was tied directly to the failure of fiat. After Satoshi solved the double spending problem (or the issue of a currency owner spending the same money twice) by decentralizing the network, Bitcoin really took off, both in theory and in reality.

Decentralization did away with the need for a governing body. It happened via the Proof-of-Work protocol and opened the path for other key Bitcoin features such as secure digital signatures, blocked transactions, an immutable and publically transparent chain, and relative anonymity. Fiat money has never offered these features, and never will.

– censorable
– easy to launder
– good for snorting coke
– you can always print more
– if it fails, change it's name, bankrupt everyone, depress the economy, creative massive poverty for decades and do it all over again. 😐#bitcoin

The saddest part about fiat money is the fact that on a global level, the USD with all of its issues has long been labeled one of the strongest currencies in existence. For many years, other countries have pegged their currencies to the U.S. Dollar, with some utilizing it as a reserve asset, but the USD is primarily strengthened by its economy. It holds no other value beyond that theoretical one.

Yet, the USD remains a much stronger alternative than what developing nations constantly face around the world. Plagued by issues like hyperinflation, pervasive long-term unemployment, governmental corruption, political turmoil, violence and war, and poverty — paper currency in developing nationstends to devalue at alarming rates.

This is the beauty of Bitcoin. Its lack of ties to any centralized governing body, keeping it above local and even global infighting and chaos. It is immune to issues like theft, being seized by political or insurrectionist figures, being burnt, etc, and it cannot be counterfeited.

Innovation, according to Franklin, was the key to life. He would have happily embraced the changes that Satoshi and the other cypherpunks have brought to currency. 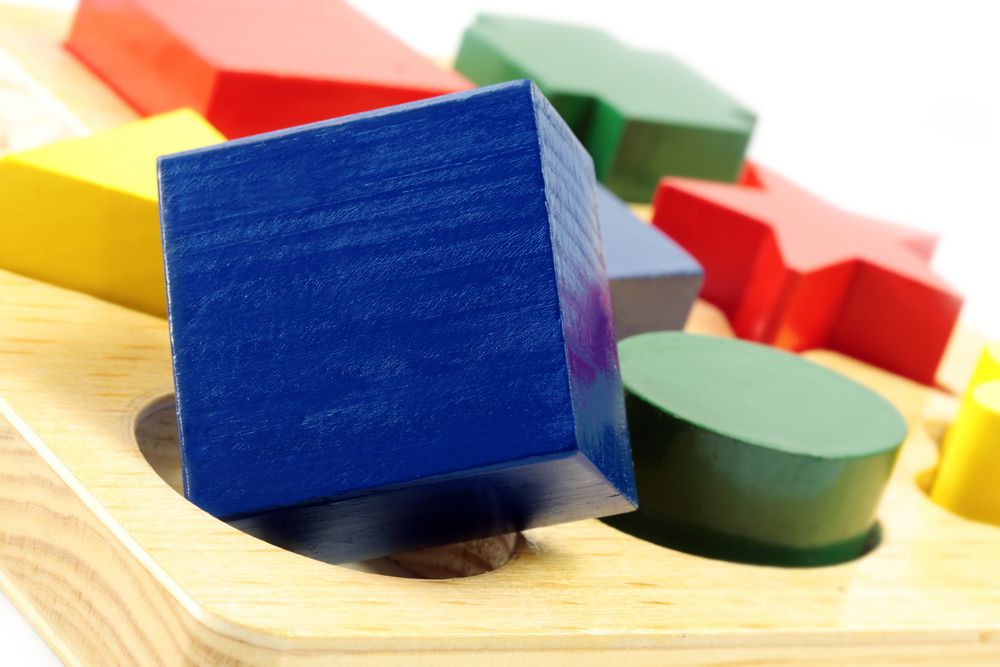 Do you think fiat money is destined to die in the digital age? Would Ben Franklin be a Bitcoin maximalist? Let us know your thoughts in the comments below!

Did a Young Satoshi Nakamoto Make this Forum Post a Decade Before Bitcoin?