Max Keiser, the host of the financial broadcast show Keiser Report, has publicly denied that Bitcoin

BUY NOW will turn into a store of value asset similar to gold.

Responding to a Twitter user that suggested the cryptocurrency would never be an ‘everyday transaction currency,’ Keiser asserted that Bitcoin is only being approached as a store of value because of its relative infancy in terms of adoption. According to him, the four main stages of adoption are collectible, store of value, medium of exchange and unit of account — several of which Bitcoin is yet to achieve.

Keiser has been a staunch cryptocurrency proponent for quite some time and has invested in numerous crypto and blockchain-related startups. His investment portfolio includes Kraken, Shapeshift, Bitfinex, BitPesa, BitPay, and Unocoin — to name a few. 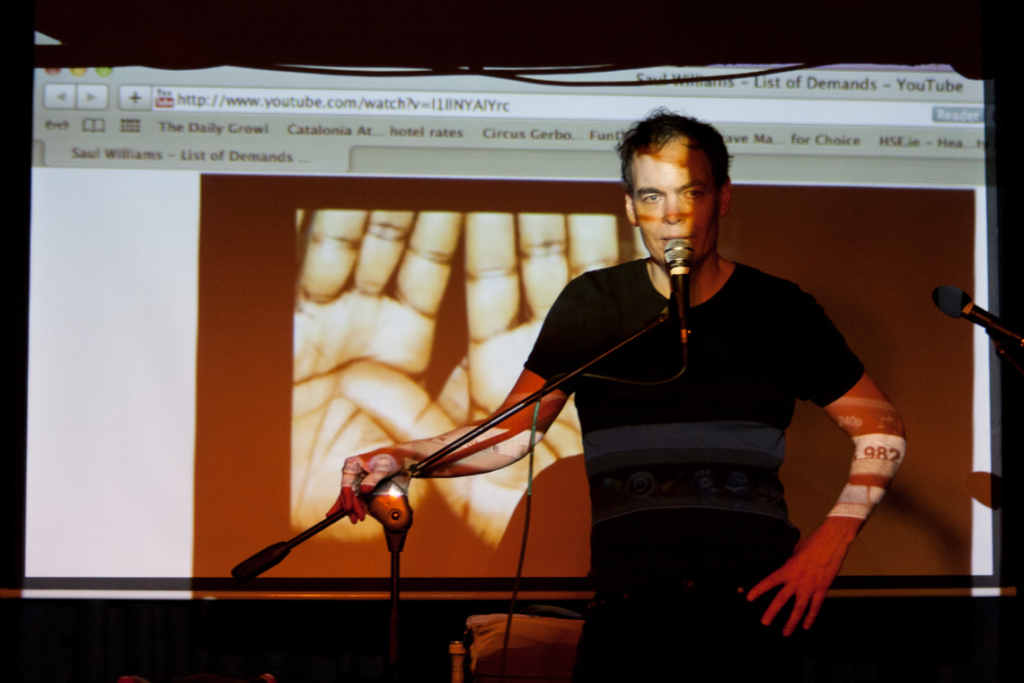 Max Keiser said that Bitcoin’s price and valuation would continue to rise as it surpasses each stage of adoption.

While he did not explicitly clarify which stage the cryptocurrency is at right now, it is reasonable to believe that Bitcoin is still transitioning from being a collectible to a store of value asset.

He further claimed that any altcoins that get in the way will be swallowed up by BTC.

In the past, many financial experts turned down the idea of using Bitcoin as a store of value due to the sheer volatility

We can describe volatility as how much the value of an asset changes over a given time. A volatility index... More of the digital currency market. Despite that, however, the cryptocurrency asset class has proven to be extremely resilient — comparable to precious metals such as gold and silver.

Apart from that, in countries with failing governments and economies such as Venezuela, Bitcoin has also emerged as the currency of choice.

Bitcoin: The Answer to Financial Sovereignty?

Keiser has staunchly held a view that Bitcoin and cryptocurrencies will be most useful when traditional economies cease to exist.

However, Max Keiser’s belief in Bitcoin is not limited the cryptocurrency’s value as an electronic cash system. On numerous occasions now, he has stated that the financial sovereignty offered by using the cryptocurrency is far more valuable than the monetary benefits it offers.

Do you think the political benefits of cryptocurrency far outweigh the advantages of using cryptocurrencies as electronic cash? Let us know your thoughts in the comments below!