On May 5, 2019, US President Donald Trump announced increased trade tariffs on goods imported from China. At that time tariffs of 10 percent had been defined for approximately $200 billion worth of goods. These tariffs increased to 25 percent on May 10.

Based on Trump’s comments, a 10 percent tariff on another $325 billion dollars worth of imported Chinese goods could be increased to 25 percent by the first of June. Chief Economist Chetan Ahya of Morgan Stanley warns that this action could catalyze a global recession.

While a recession would admittedly have negative ramifications for many throughout the world, Bitcoin 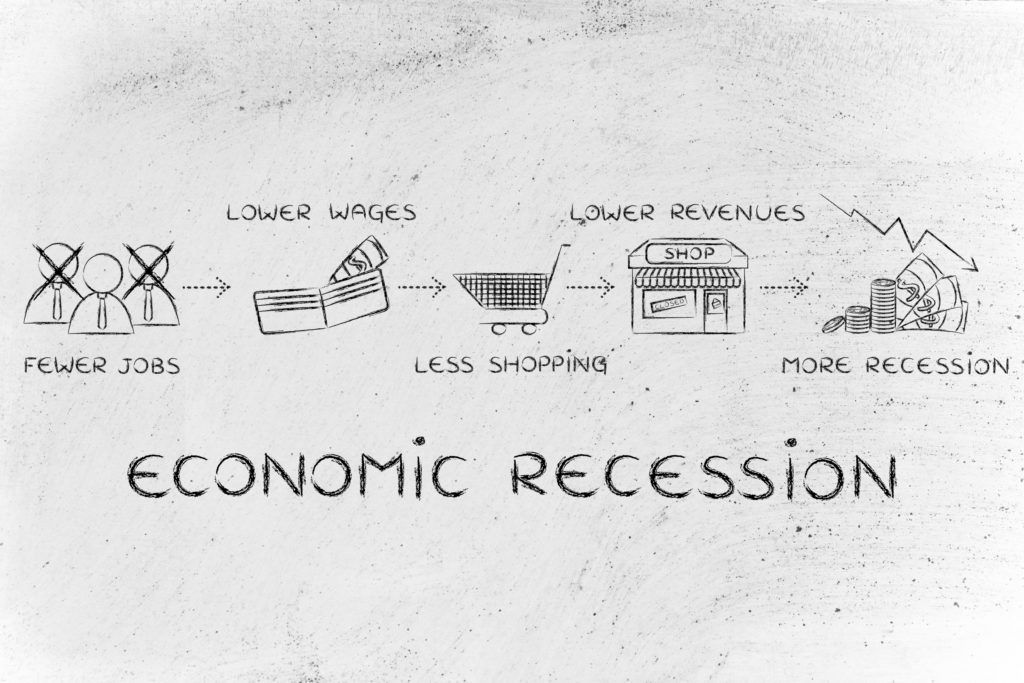 Fiat as a Weapon

While fiat currencies may not directly lead to the recession, the global dependency on them might.

Currently, the US-China Trade War is being fought using fiat currency as a primary weapon. Whenever Trump raises tariffs on imported goods, he forces Chinese exporters to incur new costs. In turn, these costs are likely to be felt by American consumers.

A number of shoe companies have already warned the US government that increased tariffs would lead cause the retail value of shoes to rise. For example, a pair of ‘performance’ running shoes currently costing $150 could jump to over $200.

….of additional goods sent to us by China remain untaxed, but will be shortly, at a rate of 25%. The Tariffs paid to the USA have had little impact on product cost, mostly borne by China. The Trade Deal with China continues, but too slowly, as they attempt to renegotiate. No!

Other commodities ranging from steel and aluminum to animal products could also rise. This could cause increases across numerous commodities and price indexes leading to inflation

Most people who know anything about the economy have heard the word inflation. It is usually thrown around as a... More or even hyperinflation.

In other words, President Trump appears to be using the US Dollar as a weapon against China and the American public. His tariffs as acts of aggression in the US-led trade war rely on manipulating the value of the dollar to impose increased costs directly on Chinese exporters and indirectly on American consumers. 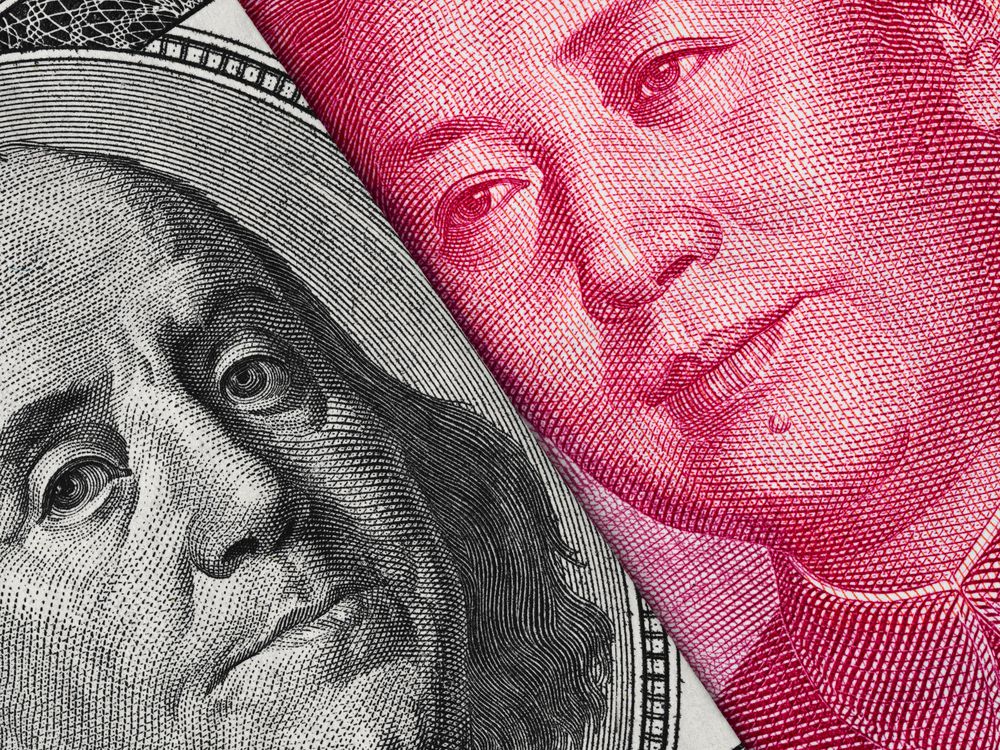 As a result, the USD has become a weapon used against the American people. Bitcoin and other cryptocurrencies, however, promise an escape from this dilemma.

By using Bitcoin, buyers and sellers can make direct peer-to-peer transactions without banks, governments, or other third-party intermediaries. Currently, use of the dollar and other fiat currencies require cooperation with governments and financial institutions which produce, distribute, and manipulate the value of the currency.

These entities extend beyond the US government to include the Federal Reserve, US Treasury, and all FDIC insured financial institutions.

While it is true that Bitcoin’s value is predominantly based on its conversion-rate to the dollar, this could quickly begin to change. If individuals begin seeing Bitcoin as a stable store of value in-itself, they may not require the dollar to act as its basis for valuation. This could fundamentally alter the perception of Bitcoin and its usage.

Do you think a global recession could bring new awareness to Bitcoin and other cryptocurrencies? Let us know your thoughts in the comments below!

Industry 3 weeks ago
No Result
View All Result