On May 17, 2019, President Trump announced the withdrawal of steel and aluminum tariffs levied by the United States government on imports from Canada and Mexico. Is the trade war coming to an end?

At a time when the global economy is slowing down, the deal signaled a softening in President Trump’s stance on clinching trade deals. This has given renewed hope for American companies working closely with their Chinese counterparts for business purposes.

A trade deal between America and China could finally boost earnings and spark a rally in stock prices. 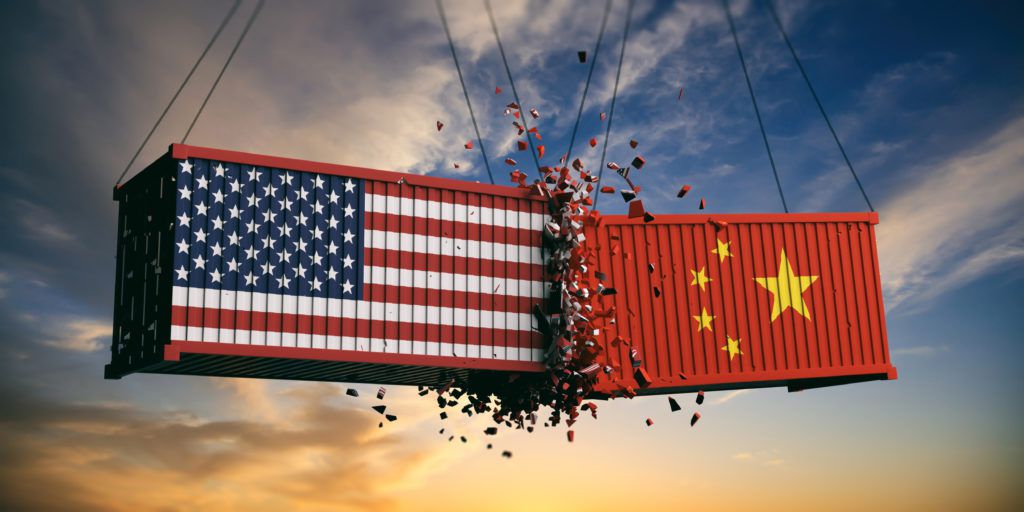 Economist and investment strategist Edward Yardeni told CNBC that he expects stock prices of American companies directly affected by the trade war to rise after a US-China trade deal is negotiated. Companies have been actively seeking a way to circumvent trade sanctions and tariffs to continue business with Chinese providers.

Dow Jones Industrial Average, meanwhile, posted losses for the fourth consecutive week — an event that has occurred only once in the past three years.

After the tariff withdrawal announcement, however, stocks of American steelmakers and aluminum producers covered their losses. The positive news also spread beyond the border as Canada-based Stelco Holdings rallied almost 11 percent.

In the same time frame, Bitcoin

China Stands to Lose More in a Trade War

The crypto market has lost over 80 percent of its value since it peaked in December 2017. Major developments in international trade deals could propel investor sentiment, similar to the equity market.

Yardeni, who spent years working for Wall Street firms such as Prudential and Deutsche Bank, has a very optimistic outlook. He believes China stands to lose more in a trade war with America.

According to an International Monetary Fund (IMF) estimate, a 25 percent tariff on all trade products levied by China and America would lower US GDP by 0.3 to 0.6 percent — but the potential loss for the Chinese GDP would be closer to 0.5-1.5 percent. This will likely compel the Asian manufacturing giant to hasten negotiations with America and reach a trade deal.

The American economy has shown signs of growth and revival which has strengthened President Trump’s position in negotiations. 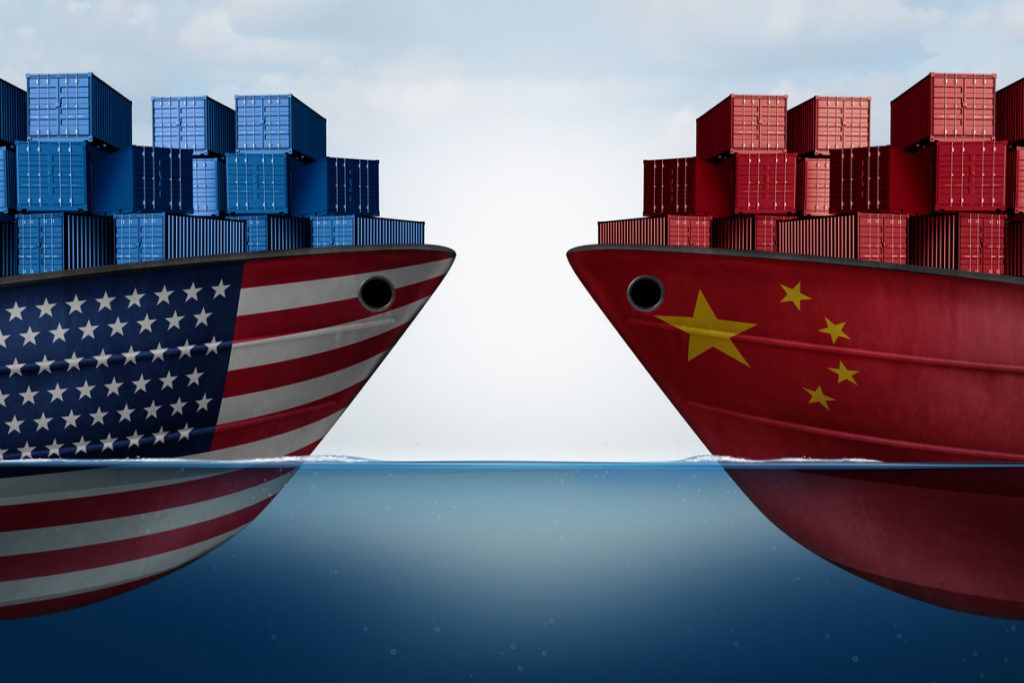 Rupal Bhansali, Chief Investment Officer for international and global equities at Ariel Investments, believes the market was overvalued. It was not paying attention to risks and had already factored a best case scenario.

The equity market will react sharply to any negative news regarding any US-China trade deals. After all, the impact of American trade tariffs on China is having far-reaching consequences.

China has devalued its Yuan and also began to cut down on imports from other emerging Asian countries to balance its trade deficit. A devalued currency is making Chinese products cheaper and affecting the exports of other countries.

What do you think will be the aftermath of this US-China trade war? Let us know your thoughts in the comments below.

Top Stories 2 weeks ago
No Result
View All Result