Stablecoins are a class of cryptocurrency that aims to provide price stability.  A perceived drawback of cryptocurrency is price volatility.... More. According to a recent speech by Christian Catalini, Facebook’s new stablecoin will generate profit through a new advertising revenue model that is kept entirely separate from Facebook.

Although Libra will be primarily generating profit through advertising, Catalini further clarified that this will not involve selling customer data. Instead, the company will use an entirely new business model that is completely separate from the targeted-advertising model that Facebook uses.

Should Libra users have any concerns using the Calibra app, they will be free to store, send, and receive their Libra with a number of third-party apps. These wallets may have different features, terms of use, and more — which should force Calibra to keep its wallet

A crypto wallet is a device or app that stores digital assets. Unlike the physical wallet in your back pocket,... More competitive in terms of data privacy.

However, as a hybrid private-public blockchain, only certain members will be able to contribute to network security

Once you've bought or received bitcoins; you now need to keep them as safe as possible. This guide will provide... More by running a node. Similarly, it is likely that only authorized third-party wallets, exchanges, and custodians will support Libra — essentially giving Calibra a great deal of control over how Calibra is distributed and used. 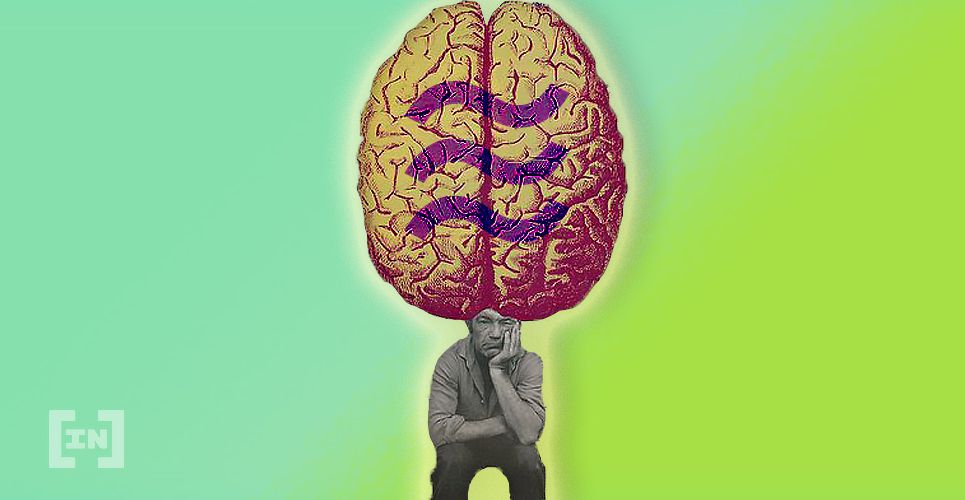 Understandably, a cryptocurrency backed by one of the world’s largest corporations and easily the world’s largest social network has serious potential to shake up the world economy. Because of this, regulators and governments in several countries have developed concerns that Libra may become a threat to national monetary policy.

Several countries in the European Union — including France, Italy, and Germany — have announced intentions to block Libra in Europe. China, Japan, and South Korea have expressed concerns about the cryptocurrency. This pressure from several countries recently led to several founding members of the Libra association bailing on the project.

Nonetheless, Catalini stated that these challenges were anticipated in advance and that once these regulatory hurdles are addressed, Libra can be expected to gain serious traction.