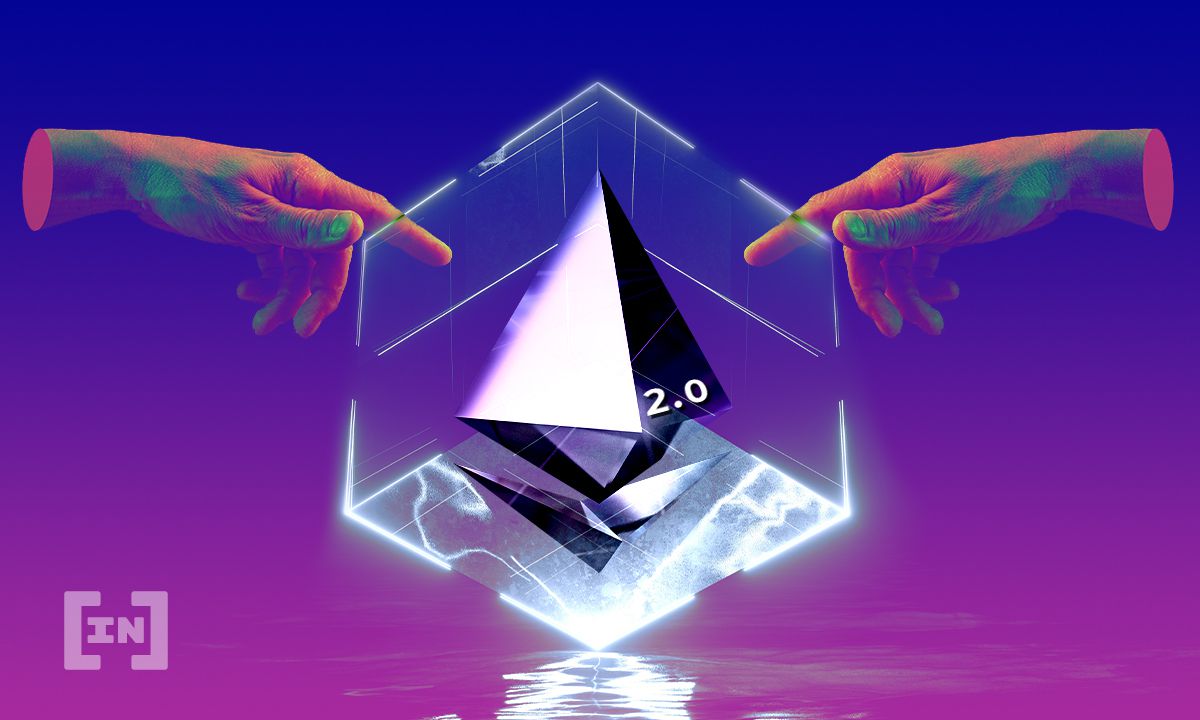 Ethereum staking platform StakeWise has launched to mainnet following the closure of a $2 million funding round.

According to the March 8 announcement, the Ethereum-focused platform has finally gone live to the general public following five testnets, 1,400 beta users, and thousands of validators trialing the system.

It added that the $2 million funding round attracted a number of venture capital investment firms. Some notable names including Greenfield One, Collider Ventures, and Lionschain Capital got in on the action.

“[StakeWise] is set on bringing a seamless staking experience to every ETH holder and opening governance of the protocol to new users.”

An “Early Adopters Campaign” will last for the first 25,000 ETH of deposits in the StakeWise pool. This will offer an annual percentage yield boost and kick off the governance token economy.

The tiered campaign will airdrop SWISE tokens to Ethereum stakers with a total of 2% of the total supply. This equates to 20 million tokens which will be distributed among early adopters through this mechanism. Around 9,000 ETH are currently staked and eligible for airdrops on the platform.

StakeWise released in September 2020 as a way of tokenizing Ethereum staking. It does this by issuing tokens representing ETH staked on Beacon Chain. Token holders can exchange them for the equivalent in ETH when Phase 2 launches. The blog post at the time explained the advantages of tokenized staking;

“We believe tokenized staking is a more elegant solution for ensuring the liquidity of your stake before phase 2. It also allows you to 1) compound your return, 2) earn additional returns from becoming a liquidity provider in protocols like Uniswap or Balancer, 3) use your stake as collateral for borrowing in protocols like Aave.”

Binance also offers something similar by issuing BETH tokens to users that have staked via the exchange. These tokens are used as liquidity in various Binance Launchpool incentives.

Ethereum staking has continued to gather momentum indicating strong confidence in the future of the network. There are 3.4 million ETH staked in the deposit contract according to ETH 2.0 Launchpad.

This represents around $6.3 billion at current prices and roughly 3% of the total ETH supply. The current yield for staking is 8.4% according to the dashboard. This rate will be slightly lower for those that have used exchanges or staking services.