Doge Token (DOGET) is having no talk about dead Doge memes. The creators describe the Coinmarketcap-listed token as ‘superior in every way to the aging DogeCoin,’ but are paying homage to its ‘meme-coin father’ through an upcoming 1:10 ratio airdrop

A few months ago, MaximumPC listed Dogecoin as one of the top eight craziest cryptocurrencies, describing it as, “Proof, if it were needed, that a [mercifully] long-dead meme can live on in coin form. In the top 30, at that.” 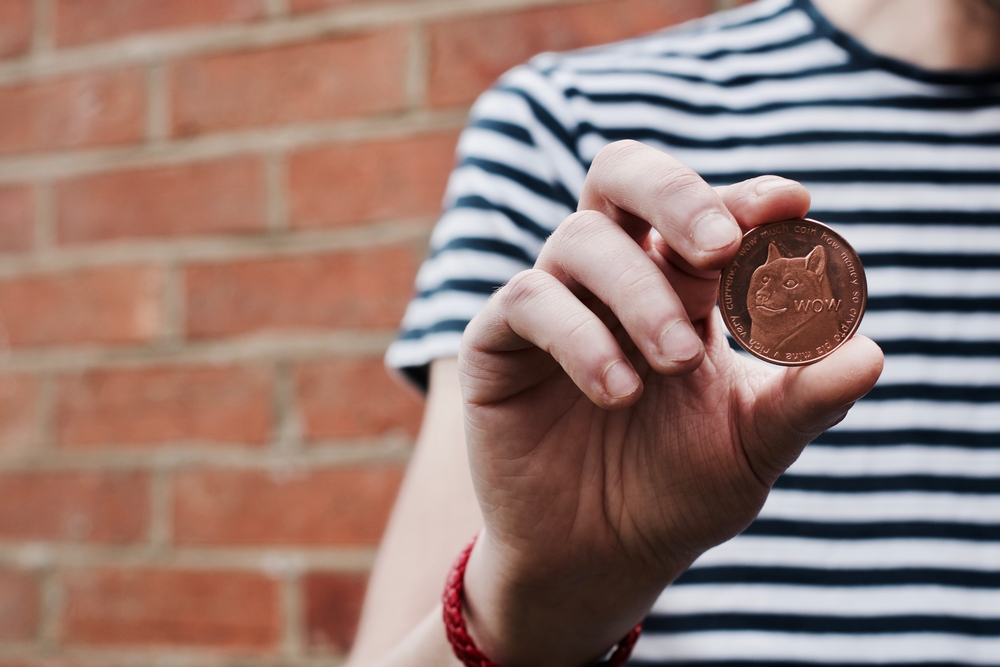 Dogecoin is infamous for being the first cryptocurrency based on a meme. That’s exactly why the internet loves it. Memes aren’t solely fun and games — Dogecoin got up to a $2 billion market cap at one time. It sent the Jamaican bobsled team to the Winter Olympics and donated thousands of dollars to charitable causes.

Elon Musk, parody-CEO of Dogecoin for April’s Fools Day 2019, has called the altcoin ‘pretty cool’ and stated on Twitter that it might be his favorite cryptocurrency. To understand the relationship between memes and Dogecoin, read the tweet thread. It’s a meme fest.

Creator Jackson Palmer has been outspoken about greed ruining the industry. He was once as surprised as MaximumPC at how the joke cryptocurrency has shot up in both popularity and value. As such, he doesn’t shy away from critical self-reflection:

“I have a lot of faith in the Dogecoin Core development team to keep the software stable and secure, but I think it says a lot about the state of the cryptocurrency space in general that a currency with a dog on it which hasn’t released a software update in over 2 years has a $1B+ market cap.” 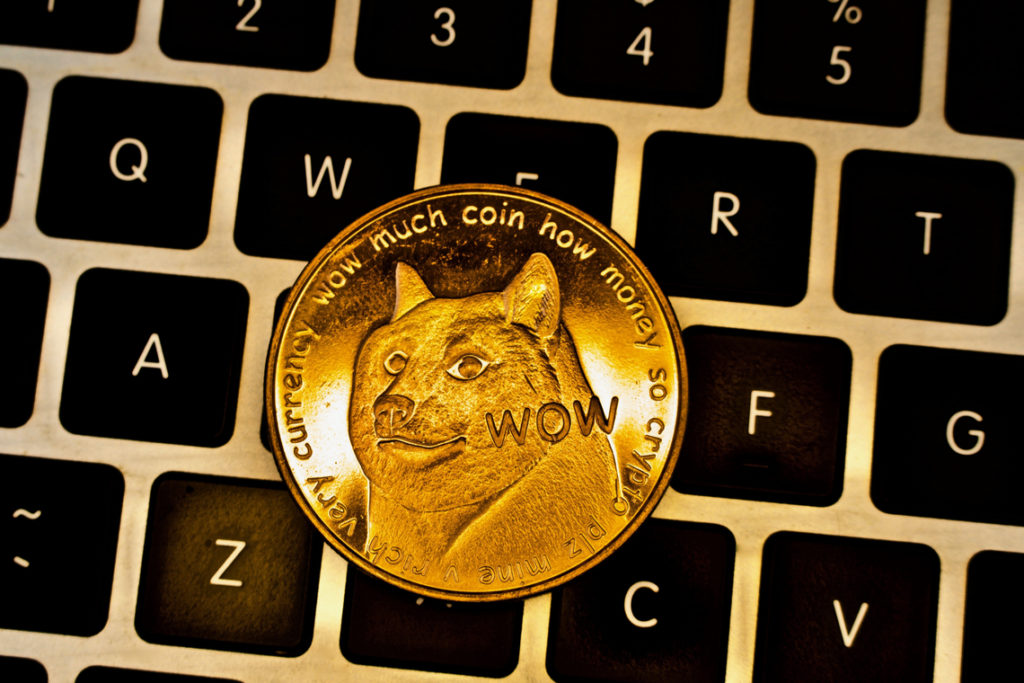 The Deal with Doge Token

The whitepaper is, at 288 words, one of the shortest we’ve ever seen. It’s also the most comparative. Offsetting itself against Dogecoin over three key features, the on-screen document illustrates why ‘legends never die, they revive.’

Although Dogecoin’s PoW protocol is described as “Much Hash, Such Work”, Doge Token is environmentally friendly. While many Dogecoin applications have found themselves close-sourced (sacrilege against the open-hearted spirit of the Shiba), DOGET is safe, transparent.

Is the Dogecoin meme dead? Nah. The cryptocurrency industry is not a place where memes go to die. 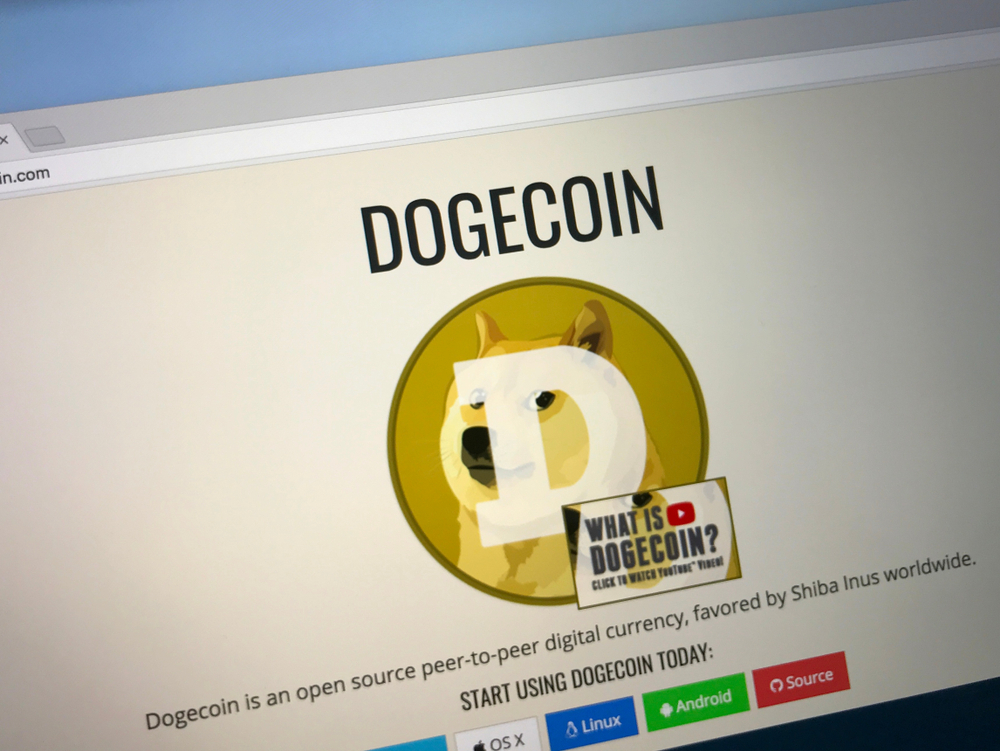 If you’re a Dogecoin holder looking to participate in the DOGET airdrop, you’ll need to create a Doge Token wallet prior to June 10, 2019.

The team will process airdrops from June 10 onwards, though it’ll cap at 3 million DOGET per person. The DOGET market cap currently sits at $541,829, but if Dogecoin has taught us anything, it’s that every dog gets its moon day.

What do you think about Doge Token? If you’re a Dogecoin holder, will you be participating in the airdrop? Let us know your thoughts in the comments section below.