By Christian Gundiuc
4 April 2019, 07:26 GMT+0000
Updated by Valdrin Tahiri
14 June 2019, 08:51 GMT+0000
Major cryptocurrency exchange Huobi is adding Dogecoin (DOGE) to its selection of digital assets available for trading — and no, this is not a late April Fools’ joke.
In a move that wasn’t likely to be anticipated by many, Huobi announced the addition of DOGE trading pairs on its platform. Dogecoin will start trading on April 4 against Bitcoin (BTC), Ethereum (ETH) and Tether (USDT). April has so far been riddled with publicity stunts, especially on April Fools’ day. One particular stunt related to Dogecoin involved Elon Musk, the eccentric founder of Tesla and SpaceX. On his Twitter, Elon Musk has shared his admiration of DOGE and claimed to be the CEO of Dogecoin for the day. The stunt has not only led to DOGE surging in mentions on social media but has also seen its price double from $0.002 to $0.004 within three days.

Huobi’s unexpected listing catches the eye because Dogecoin is a project born out of a meme. The timing of the listing on Huobi could have come in light of the recent surge in popularity of the coin. DOGE was conceived as a fun project with no groundbreaking technology implementations, but it quickly grew on the community. The network has a longer history than a lot of other projects in the space and managed to reach an all-time high market capitalization of just under $2 billion in January 2018. DOGE has been listed on several less popular exchanges for some time and many cryptocurrency enthusiasts have been known to use the Dogecoin blockchain to move funds between venues, thanks to its speed and low fees. 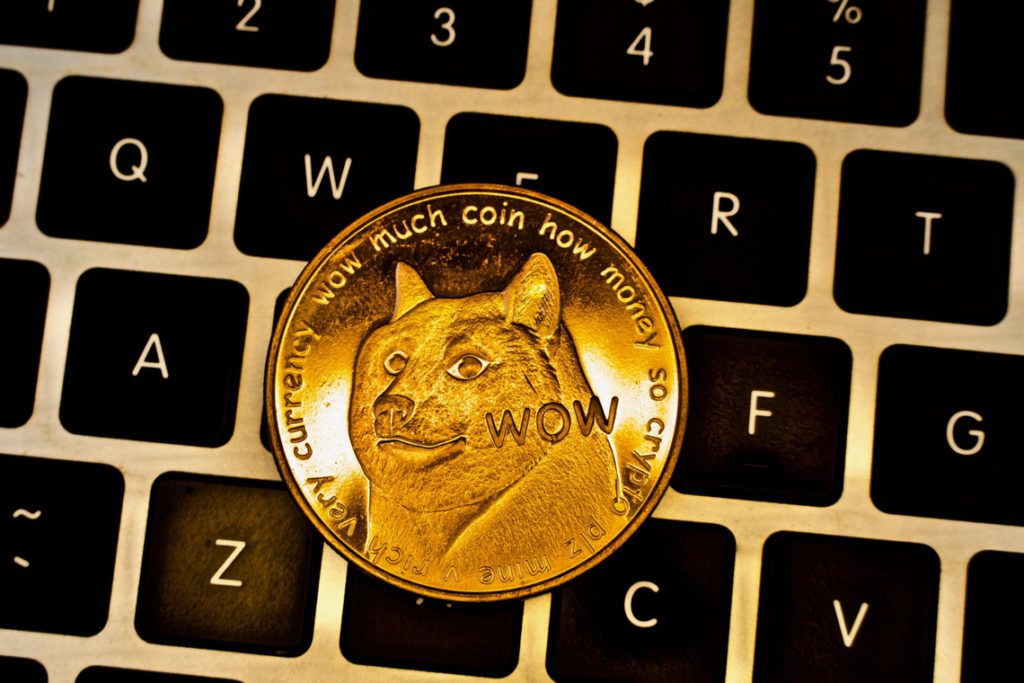 Even if it is just a meme or a dream, DOGE is currently shooting for the moon and debatably leading the cryptocurrency market, alongside Bitcoin and Litecoin (LTC). What do you make of the listing on Huobi? Are you closely following Dogecoin’s price movement? Let us know in the comments!