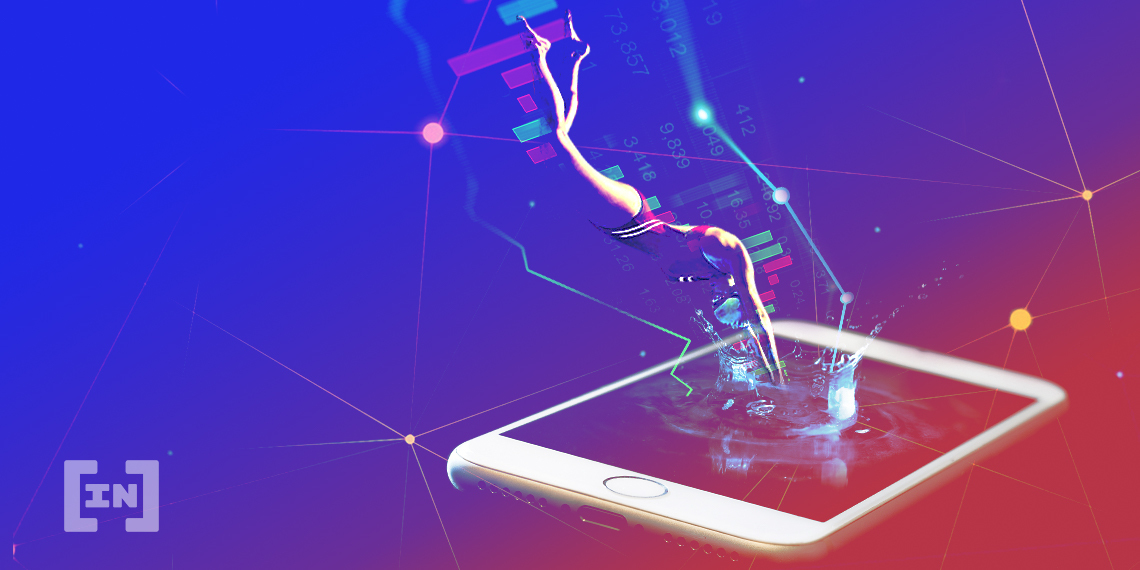 Bitcoin has formed a double-top near its all-time high while decentralized finance-related tokens are making solid gains.

With a failure to make a new all-time high, Bitcoin is vulnerable to a heavy correction in the short term. Since its peak of just under $20,000, BTC has already declined 6% after dropping back below $19,000.

This could be good news for those trading DeFi tokens against BTC as a way of stacking more sats.

This was pointed out by a few popular traders, one of which has proclaimed that “All the major DeFi/BTC pairs are looking good for 50% to 100% moves higher.”

DeFi Tokens on The Move

The trader added that nearly all DeFi related tokens will likely out-perform Bitcoin over the next few weeks. Many are already registering double-digit gains today following their free falls after the protocols were launched a few months ago.

The analyst predicted four DeFi tokens that he believes will be the top performers — SushiSwap, Aave, Synthetix, and Uniswap.

SUSHI has already made massive gains over the past 24 hours with a 30% pump to clear $2 for the first time since mid-September when prices were slumping. The protocol governance token is already down 75% from its peak of over $8, so even a 50% recovery could double current prices.

Collateral appears to be returning to SushiSwap as well following the attempted exploit over the weekend. Since Nov. 27, TVL on the protocol has increased by 34% to reach $738 million, though it is still about half of what it was during the Uniswap vampire attack.

Aave’s native token with the same name has made around 16% over the past week as it approaches $80 once again while Synthetix’s SNX is almost at $5.

Uniswap’s UNI token also looks primed for larger gains as it too is less than half of what it was during the initial spike to top $8. Today, UNI is trading at $3.70 and it has gained 56% over the past thirty days.

Other DeFi tokens making big moves at the moment include Serum, Swerve, Cream, and Curve according to the Messari DeFi token tracker.

Total value locked in the entire sector hit an all-time high of $14.74 billion on Dec. 1 according to DeFi Pulse. Today, it has dropped back to $14.26 billion but does not look like it’s reversing its trend just yet.

Bank of Japan Aims for Financial ‘Coexistence’ With CBDC