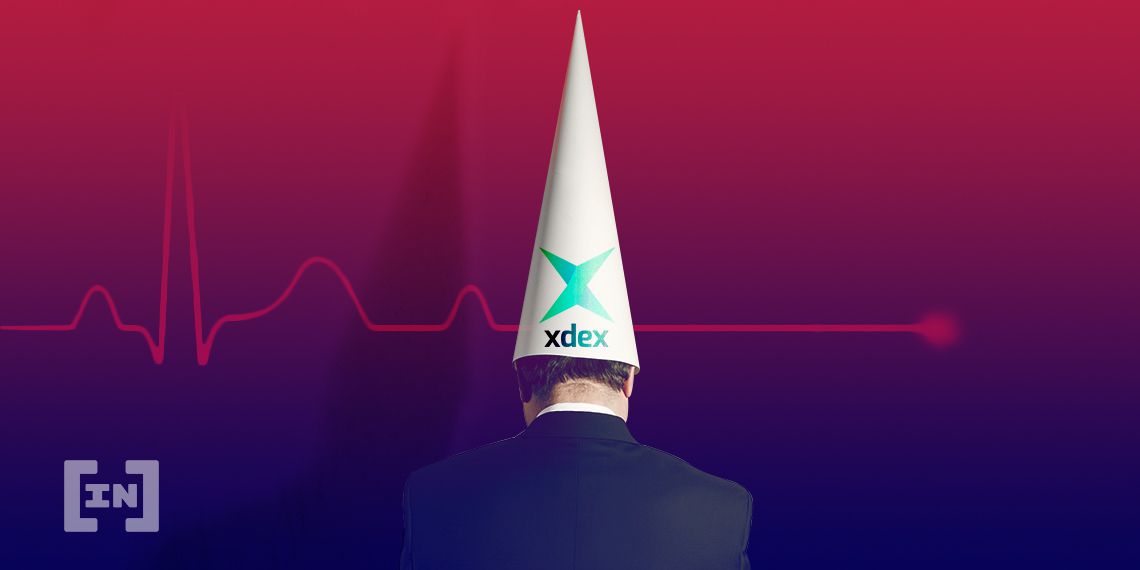 Brazillian exchange XDEX has closed its doors. The exchange cited the market crisis and a lack of clear regulations as reasons for its demise.

XDEX is officially closed. The exchange started with big plans with the goal of having 1 million customers in 12 months but has failed to gain traction. 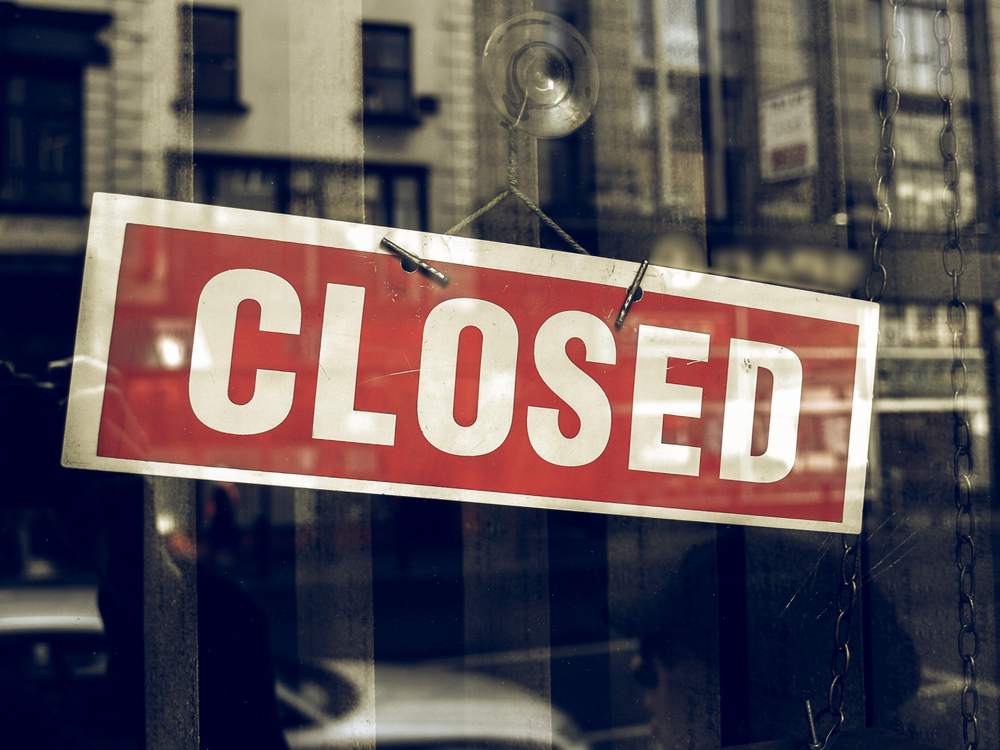 Another Exchange Comes to an End

XDEX was not an active exchange for long. In fact, it had only been operating for 17 months and went through many challenges throughout its short history. In a statement, the exchange said that regulatory uncertainty in Brazil was the main reason for their shut-down. The story was reported by BeInCrypto Brazil earlier today.

Customers are expected to withdraw all their funds within 30 days. All trading positions will naturally be closed. If users fail to do so, the exchange will market sell the assets and deposit the fiat-equivalent to each user’s bank account. Customer support will still be available during this time.

There was some speculation that XDEX closed due to claims of fraud. XP Investimentos was accused of foul play in the United States earlier this year, but the investment firm has denied such charges. XP Investimentos was also allegedly a partner with XDEX. However, in a message to BeInCrypto, the exchange stressed that the two entities currently have no relationship.

The situation may be unclear, but there have been no reports of fraud committed by XDEX against users.

The Struggle to Remain Solvent

Last year, we saw a string of exchanges shut down. QuadrigaCX was among the largest, which shut down in February 2019. As BeInCrypto reported in August 2019, 97% of cryptocurrency exchanges in South Korea are near going bust. It’s unclear if the situation has improved since then.

Today, the situation for exchanges remains perilous. Exchanges commonly experience meltdowns as they try to cope with demand. The infrastructure has improved, but developing it has been a draining cost on smaller exchanges. The end result is a smaller and smaller group of exchanges left standing.

XDEX may be a small Brazilian exchange, but its story is one that many other exchanges are familiar with: they are being crowded out. Regardless of whether XDEX has been linked to XP Investimentos and fraud was the reason for the closure, we can likely expect other exchanges to go insolvent in 2020.