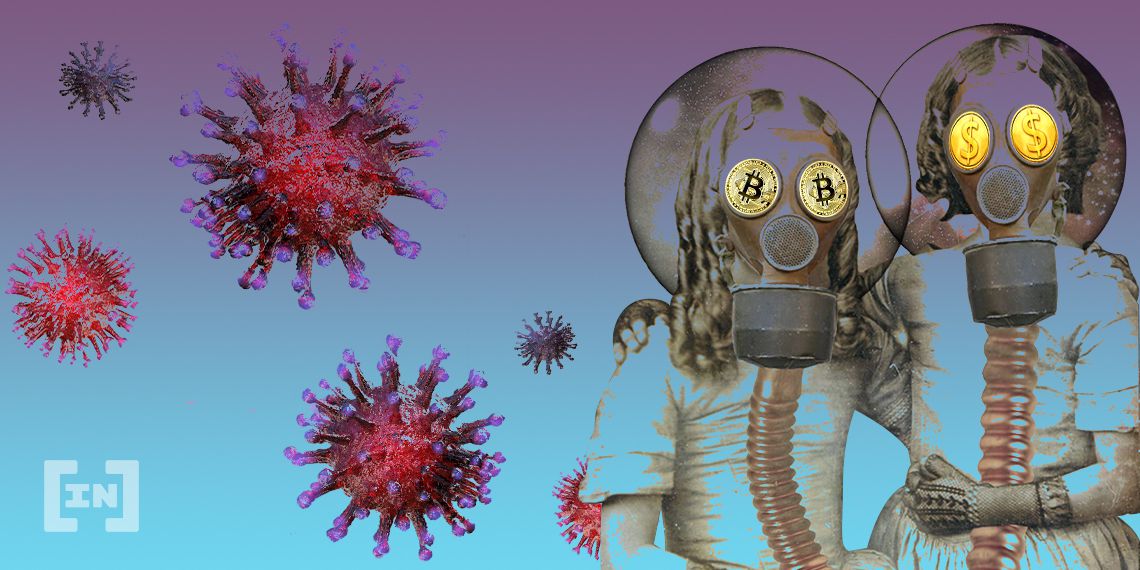 The economic slowdown that has happened due to coronavirus and the potential of an oil war could turn into a recession that will beat down Bitcoin and traditional markets.

According to Joachim Fels, global chief economic adviser at Pacific Investment Management Co., the slowdown will quickly turn into a recession. [Bloomberg]

The strategist and adviser had previously stated that the chance of recession was just 35%. However, with the outbreak of the coronavirus, and the subsequent economic impacts from it, the future is far bleaker than before.

While Fels believes that the recession would likely be brief due to the rapid expansion and contraction of the viral impact — it could continue. In particular, Fels made clear that the credit situation in the US was troubling, stating: “We are concerned about potential cracks in the U.S. credit cycle in an environment of dwindling corporate cash flows, which could lead to a sharp tightening of financial conditions that feed back into the real economy.”

The impact of tightening credit coupled with reductions in cash flow could be dramatic. As liquidity in the market continues to decrease, a contraction of the economy would be the only response to corporate spending reductions.

While the economy may enter into a substantial recession, some have hoped for Bitcoin to remain stable. Last week appeared to show Bitcoin having staying power, as it decoupled from the stock market.

However, the weekend revealed that the cryptocurrency was following in the footsteps of the Dow with massive losses. On Sunday alone, a decline of more than 10% left traders and Bitcoin faithful reeling.

Amid threats of exiting the market completely, many traders have found themselves holding bags. A host of traders had entered in January, hoping for returns on the pre-halving run-up.

However, as outside economic forces pull the plug on growth, the digital asset has seen dramatic losses. At press time, the price of Bitcoin was $7,900.