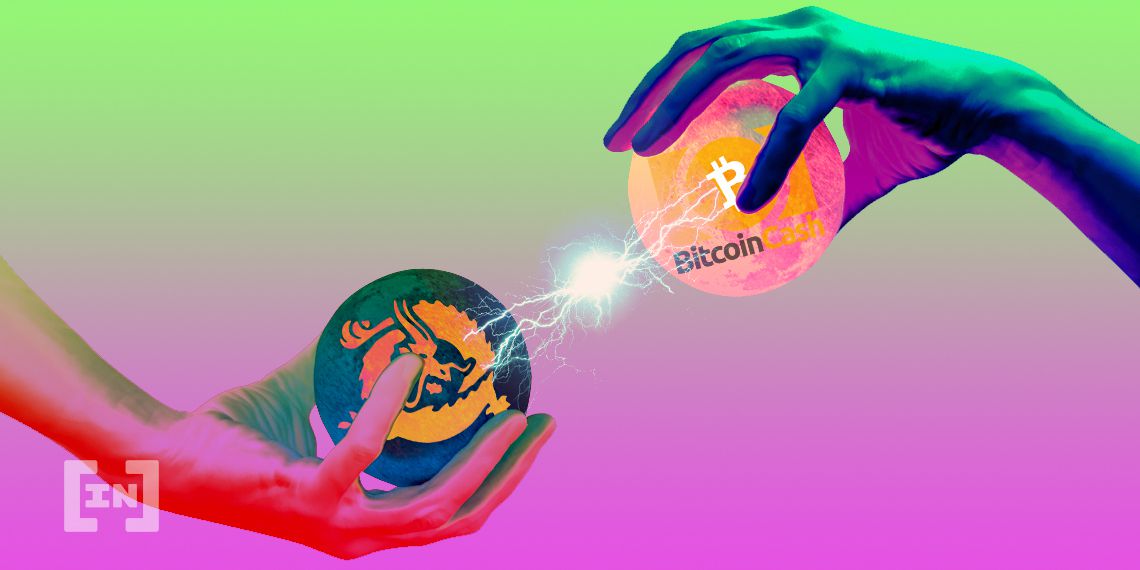 An issue has arisen on Bitcoin SV (BSV). Its nodes accidentally connect to some Bitcoin Cash (BCH) nodes when in safe mode.

Bitcoin SV (BSV) is a hard fork of Bitcoin Cash (BCH), and it seems that its architects did not change much. Bitcoin SV’s shoddy engineering allows for some BSV nodes to connect to BCH nodes when in safe mode.

The issue was brought to the attention of devs last week, and it was unfixed until recently. According to the comment on GitHub, the Bitcoin Cash blockchain is longer, which sometimes fools the Bitcoin SV node when in safe mode. It automatically enters safe mode when it finds a longer but invalid chain. The temporary solution now is to force-disable safe mode.

As one user writes, “there are still at least two chains actively mined in BSV, it’s a total mess.”

"There are still at least two chains actively mined in BSV, it's a total mess." pic.twitter.com/7EF2zBTpOi

The issue underscores how similar BSV is to BCH—so similar that, apparently, even the nodes themselves sometimes struggle to tell the chains apart. The fact that the issue was allowed to persist for so long is also damning in its own right. Bitcoin SV has been live since November 2018, and only now this issue is being brought to light. Either the devs or doing a poor job or no one is paying attention to the actual architecture of Bitcoin SV.

Bitcoin SV has often faced criticism for the divisive activities of its founder, Craig Wright. Recently, even the founder of Wikipedia, Jimmy Wales, weighed in on the controversy: he says that BSV “offers nothing” and that it absolutely will not be used by Wikipedia. The comments came after BSV fans were speculating Wales might come out in support of BSV after committing to a speaking slot at an upcoming CoinGeek conference. 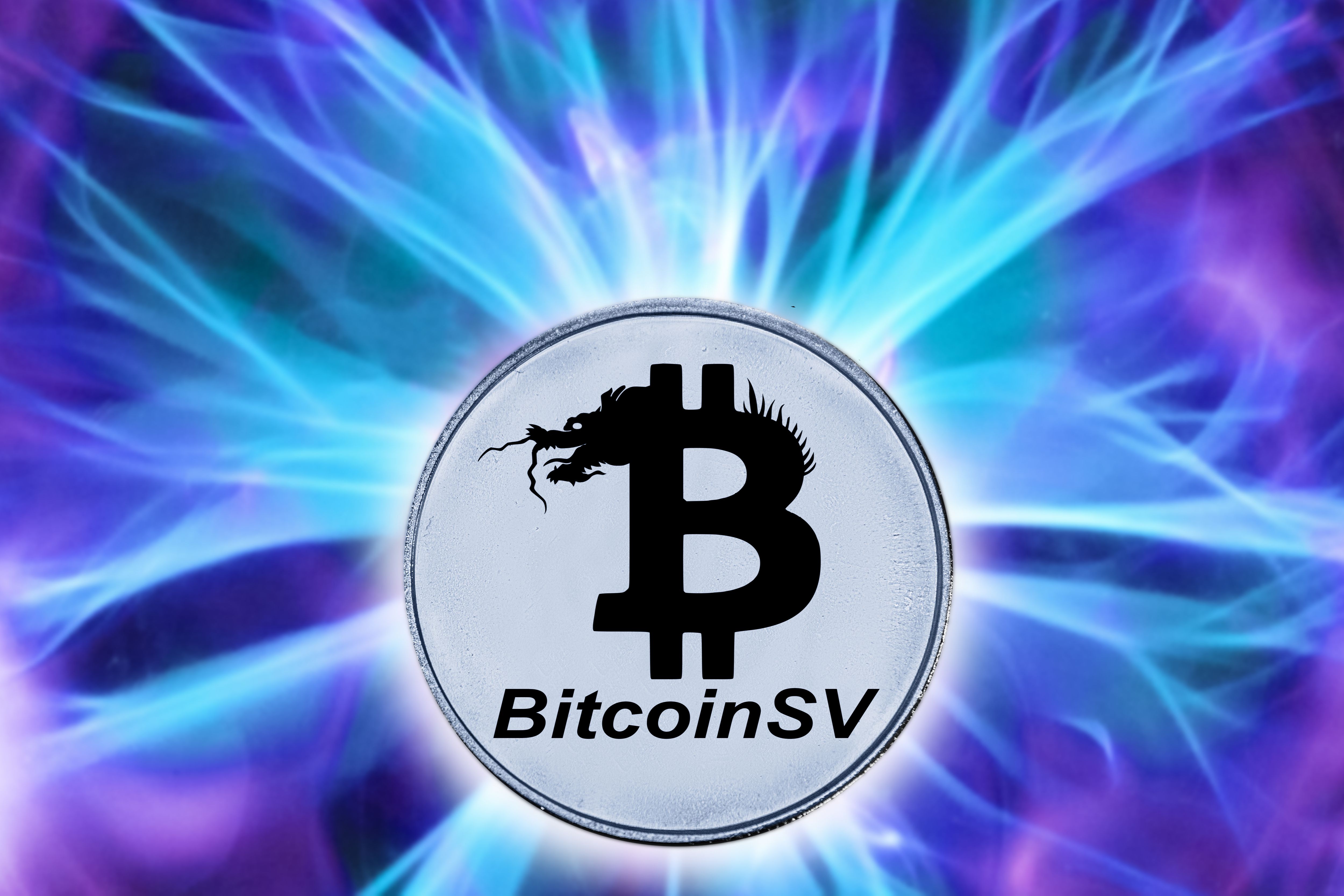 At the time of writing, however, Bitcoin SV (BSV) continues to rally. It is currently up +14.75% on the daily and is currently the 5th-largest cryptocurrency by market capitalization.