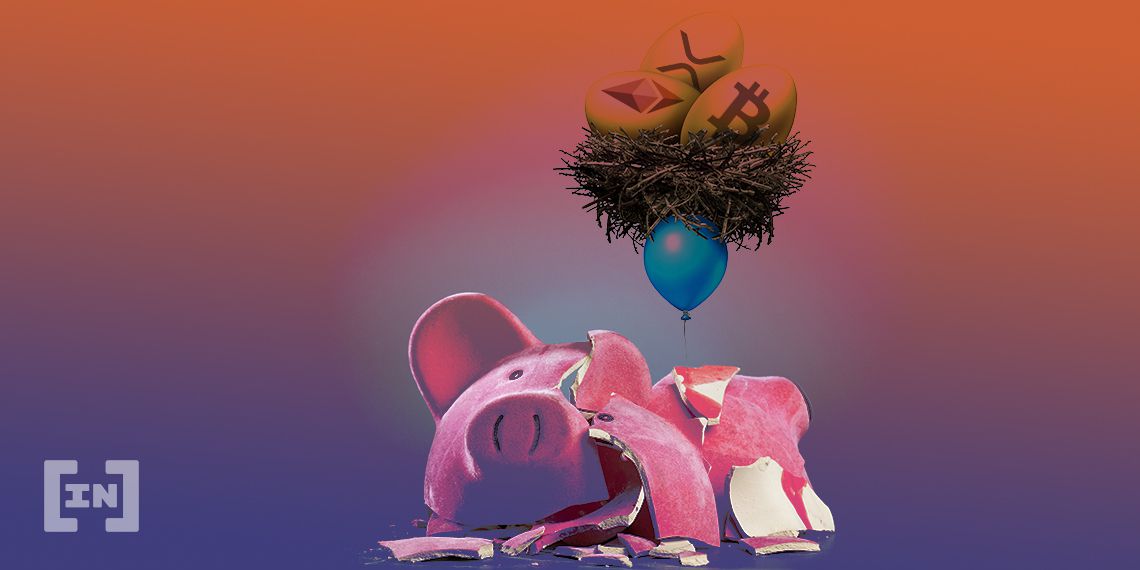 Recent price action across the cryptocurrency market has seen certain coins almost double in value and Bitcoin come back towards a bullish trend. There are a few theories as to what has sparked this turnaround, but could it be a reaction to central bank policies?

Fears over a potential global recession have been heightened in the last six to eight months with major central banks enacting policies intended to try and prop up the economy. From a US trade war with China to the European Central Bank printing huge swaths of currency, the global markets are teetering.

An argument has been made that Bitcoin could be a safe haven asset in the case of a recession as the asset has been seen to move counter to other stocks and financial investments – much like gold has done previously. Could it be that, with the US Fed printing, thus devaluing the dollar, and other policies of quantitative easing, these decisions are starting to show cracks with cryptocurrency being the benefactor?

Institutional Interest in Cryptocurrency, or Fear?

One theory put forward by CNBC is that the recent rally in the price of Bitcoin is down to the launch of CME’s Bitcoin futures options trading which opened on Monday. The traditional derivatives trading platform has been growing in popularity for its Bitcoin offerings and could be opening new doors to institutional money.

However, for Mati Greenspan (@MatiGreenspan), the founder of Quantum Economics, the recent bullish turn is probably more down to a fear that traditional markets are in a precarious place.

Are we all feeling the effects of central bank loose money policy yet?! pic.twitter.com/PMT6hPz9Au

For example, the Federal Reserve in the US has been breaking records with its monetary policy. Early this year, the Fed’s intervention in the market was the largest ever recorded, even bigger than during the 2008 financial crisis. The issue here is that the taps have been turned on to keep liquidity flowing, and they will be difficult to turn off.

WHY are they starting QE again now, is there a new crisis, are banks in trouble, what do they know that we don't? #debasement pic.twitter.com/BPLzK566m1

Bitcoin, in contrast to the global economy, is designed to be anti-inflationary and cannot be manipulated in the same manner by entities such as central banks. It is for this reason many feel it can be a successful safe haven should the central bank policies rupture the economy again.

Another theory as to why the cryptocurrency market is on the rise is the sudden growth of a few altcoins that have reinvigorated interest in the space. Both Bitcoin SV, and Dash, have seen significant spikes in value over the last few days.

For Bitcoin SV, the pump in its price could be associated with the head of the coin, Craig Wright, managing to find the private keys to the notorious Tulip Trust wallets. This spike in price has been so significant it even saw SV overtake Bitcoin Cash briefly in terms of value.

Altcoin price spikes have been known to reinvigorate the market for a brief period, but of this recent rally is subject to a failing global economy, it could be expected the rally may be prolonged and impressive.