By Daniel Phillips
14 October 2019, 05:17 GMT+0000
Updated by Kyle Baird
14 October 2019, 08:16 GMT+0000
As most people are likely well aware by now, the chances of the United States and potentially much of Europe slipping into a recession are as high now as they were back in July 2007.
With the odds of a recession in the next 12-months currently sitting at around 35%, people are understandably worried. However, with around a 1 in 3 chance of experiencing a significant market downturn, there is still plenty reason to be optimistic—particularly if you are a cryptocurrency investor.

One of the main reasons analysts believe that a recession may be on the cards is the IMF’s worrying global growth forecast. This year, the IMF predicts the global economy will grow by a mere 3.2%, which is the worst outlook since 2009. Similarly, the ongoing trade war between the US and China has rattled the feathers of many economists, who believe that such a conflict will only further stunt the growth of the global economy. Fortunately, trade negotiations between the two superpowers have proved fruitful as of late, with China recently making several concessions to the US, while the US suspended tariff hikes on Chinese imports. 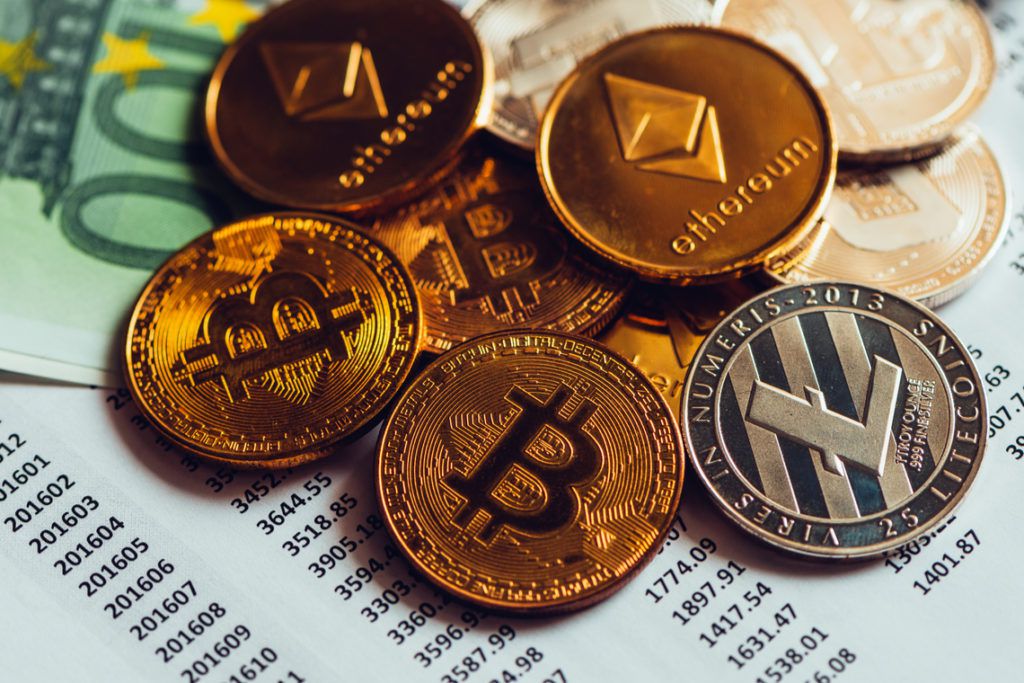 Beyond this, growing tensions between the UK and Europe as the two repeatedly fail to negotiate a Brexit deal has left many worried about the state of the European and UK economy should the two be forced to part ways without a deal. However, there is evidence that central banks have been making gradual moves that make a recession much less likely. For one, the Fed has cut interest rates twice this year, which should act to bolster public spending, while just last month, the European Central Bank (ECB) launched a huge bond-buying program aimed at spending 20 billion euros on asset purchases every month.

Those Looking for Respite Buy Crypto 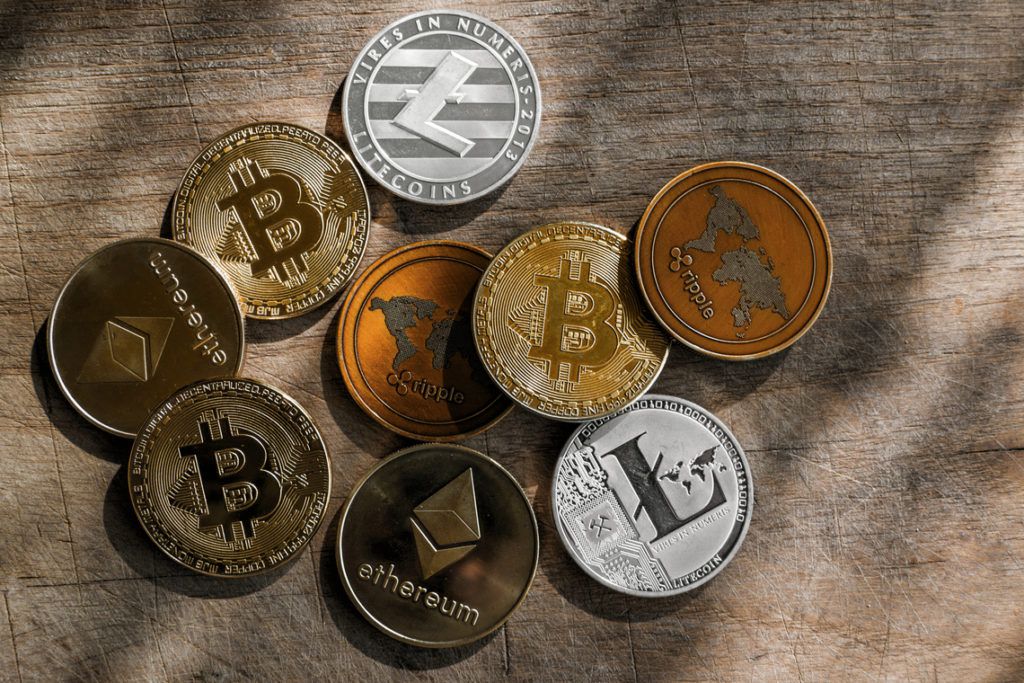 As an example, when the FTSE 100 experienced a crash of almost 10% between July and August 2019, the cryptocurrency markets sprung to life. Throughout the same period when the FTSE 100 was crashing, the entire cryptocurrency market capitalization grew by 20%, while Bitcoin climbed from just $9,500 to over $12,000. Because the cryptocurrency market often moves to oppose traditional markets, it could be that a global recession might be just the stimulus needed to drive huge investments into the cryptocurrency space. As such, experimental investment options such as Bitcoin (BTC) could be due for impressive growth. In fact, some speculate that citizens in Hong Kong could be looking at Bitcoin as a hedge right now, as BeInCrypto has previously reported. Do you think we are on the verge of a recession? If so, will worried investors begin moving money into cryptocurrencies like Bitcoin? Let us know your thoughts in the comments below. Images are courtesy of Shutterstock.