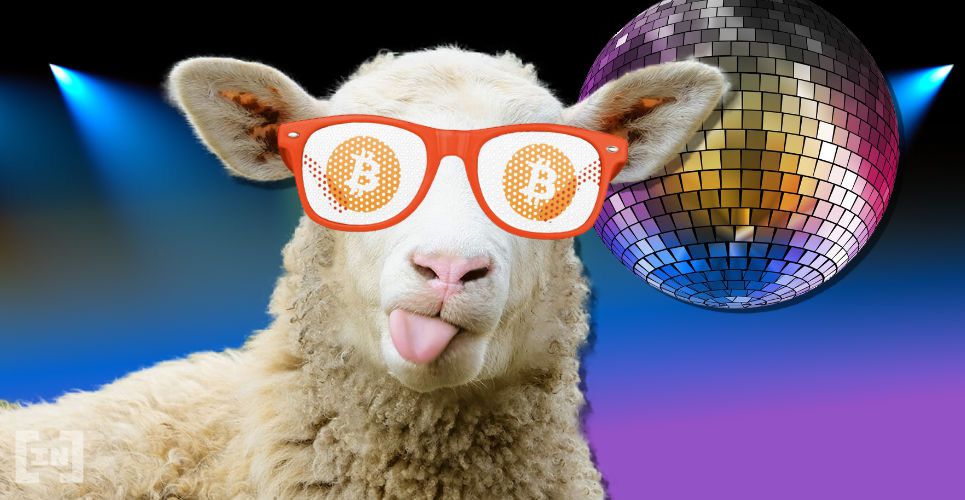 Stocks took a major tumble as China escalated its trade war this weekend. The Dow is set to fall more than 300 points as the Chinese government devalues its currency below its 7-to-1 ratio for the first time in a decade. Bitcoin, on the other hand, has picked up some bullish momentum.

Bitcoin is soaring as stocks took a major hit today amidst an escalating feud between the United States and China. The leading cryptocurrency is up close to 10% on the daily, picking up significant bullish momentum in the past week. On the 30th of July, Bitcoin was trading at around the $9,500 price point and has since soared to $11,750.

The rally has caused some to speculate that the Bitcoin’s price may be moving upward as a result of investors looking to exit the stock market. Historically, Bitcoin has often acted inverse to the stock market, but today’s decoupling is stark even when this precedent is considered.

The resulting Bitcoin rally has caused some bulls to come out of the woodwork, with investor Max Keiser calling for “$15,000 Bitcoin” by end of this week. Others, however, maintain that Bitcoin will likely stabilize around the $12,000 price point.

It’s still early to say whether the Chinese currency devaluation will cause stocks to tumble further. The cause of concern is that the yuan is now at its lowest ratio with the US dollar in the last decade. The devaluing of the Chinese currency has been read as a major blow to President Trump’s tariffs on the country, and a rebuff of the current trade negotiations.

With stocks so heavily tied to the geopolitical situation, Bitcoin could prove to be a ‘safe haven’ during this tumultuous time. Still, Bitcoin has yet to prove itself and investors will likely flock back to stocks once the situation stabilizes yet again.

Do you believe that the declining stock market is inadvertently giving Bitcoin a boost? Let us know your thoughts in the comments down below.