Sapphire, one of the largest suppliers of AMD graphics cards, has revealed that the company is planning to release two new graphics cards based on its 7nm GPU architecture — known as Navi.

According to a recent piece by Hexus, the Navi Pro and the Navi XT are aimed for mainstream consumers and are expected to cost between $399 and $499.

The cards follow the launch of AMD’s first 7nm card, the Radeon VII, which was released as a high-performance card for gaming enthusiasts back in February.

As of yet, Nvidia is yet to release its first 7nm GPU and is still producing parts with a 12nm node size. In addition, Nvidia has provided very little information about when it will be moving to a new fabrication process — claiming its current 12nm chips are still competitive. 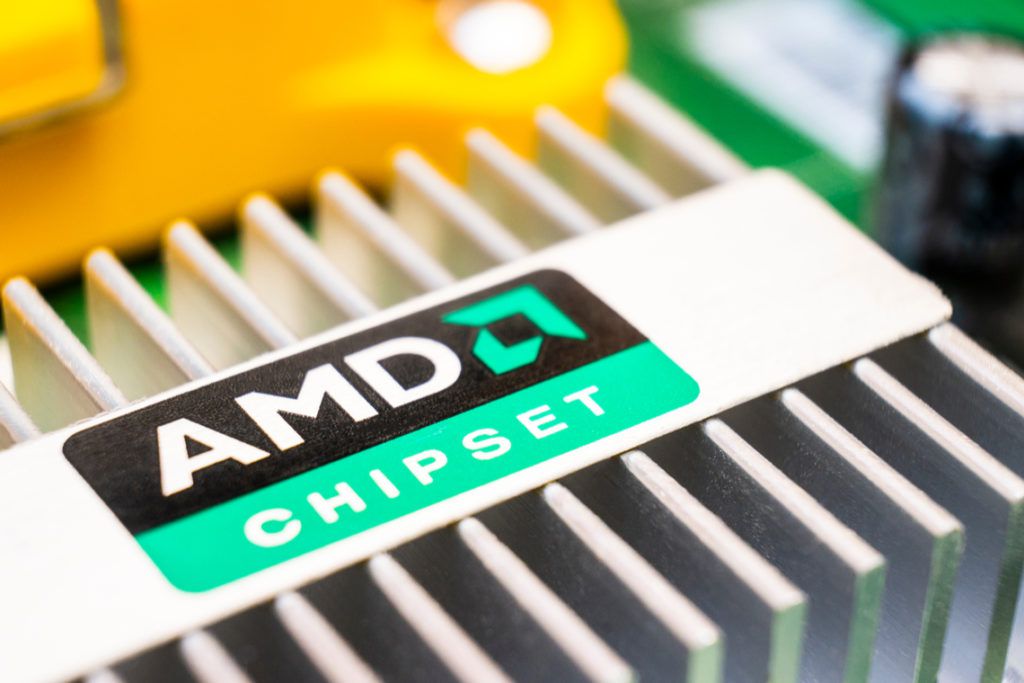 The news comes after benchmarks for the mainstream Navi parts were leaked by TUM_APISAK, which appears to place the Navi Pro somewhere between RTX 2060 and RTX 2070 in terms of performance — while the Navi XT is simply described as “stronger than RTX 2070” by Sapphire representatives.

With that said, leaked benchmarks should always be taken with a grain of salt, since it is not uncommon for these benchmarks to represent the absolute best you could expect under optimal conditions. Similarly, benchmarks are often taken using suboptimal drivers or reference cards — which could mean retail versions perform better than early benchmarks suggest.

Further information about the pair of Navi GPUs is expected to be released during AMD’s keynote at Computex 2019 on May 28 — an annual computer expo held in Taipei, Taiwan. 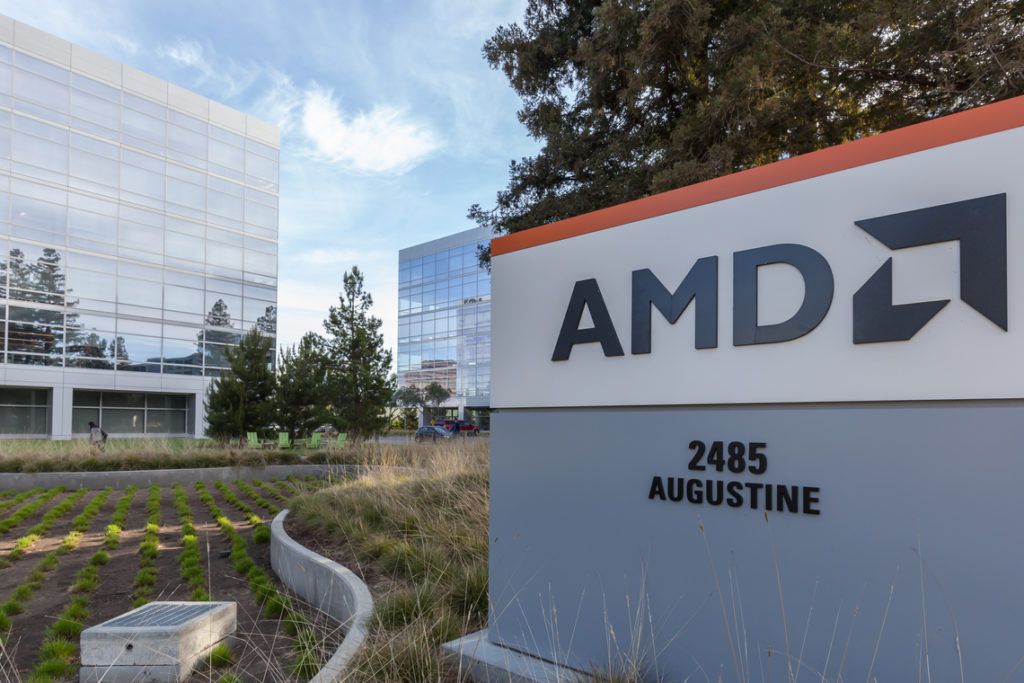 GPU Cryptocurrency Mining: Is It Worth It?

Historically, the release of next-generation GPU hardware has been met with great demand by cryptocurrency miners — who are always looking to improve their profitability with higher performance hardware. This may also hold true with Navi, which is widely expected to offer excellent performance per watt.

What is your opinion on cryptocurrency mining? Is the heyday long behind us? Let us know your thoughts in the comments! Also, check out our latest article on SpaceX satellites here!

90 Percent of Cryptocurrency Firms May Be Bankrupt in Six Months: Swiss Blockchain Federation
#Companies News 1 month ago
Up Next
Bitcoin (BTC) Has Surged Three Times in 2019. What About Ethereum (ETH), XRP, EOS, and Bitcoin Cash (BCH)?
Bitcoin Analysis 1 year ago
Related News

AMD and Samsung Partner: Will We See Mobile Cryptocurrency Mining?