On May 23, SpaceX is expected to launch 60 Starlink satellites into low Earth orbit. These satellites will allegedly provide high-speed home internet access.

In total, SpaceX has announced plans to launch around 12,000 Starlink satellites by 2027.

There have already been problems, however. The launch of these first satellites has already been delayed twice.

Meanwhile, the Bitcoin (BTC) blockchain is already in space. Blockstream Satellite, for example, is a series of geosynchronous satellites that provide the full Bitcoin blockchain to users without internet access. 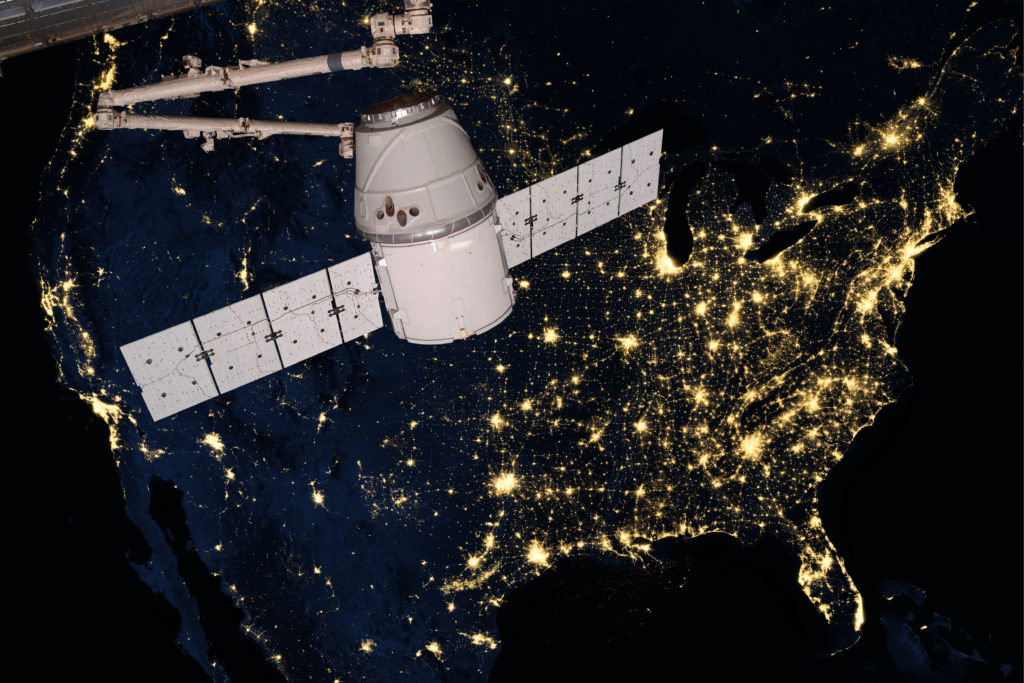 Starlink is not just one satellite but a series of satellites. Together, it will form a mesh network that will theoretically be able to provide internet access to people all across the globe.

The company must meet deadlines set by the Federal Communications Commission (FCC):

Elon Musk, Founder and CEO of SpaceX, has stated that 60 Starlink satellites are to be launched into space at a time. Supposedly, there will be at least one monthly launch for the next two years. 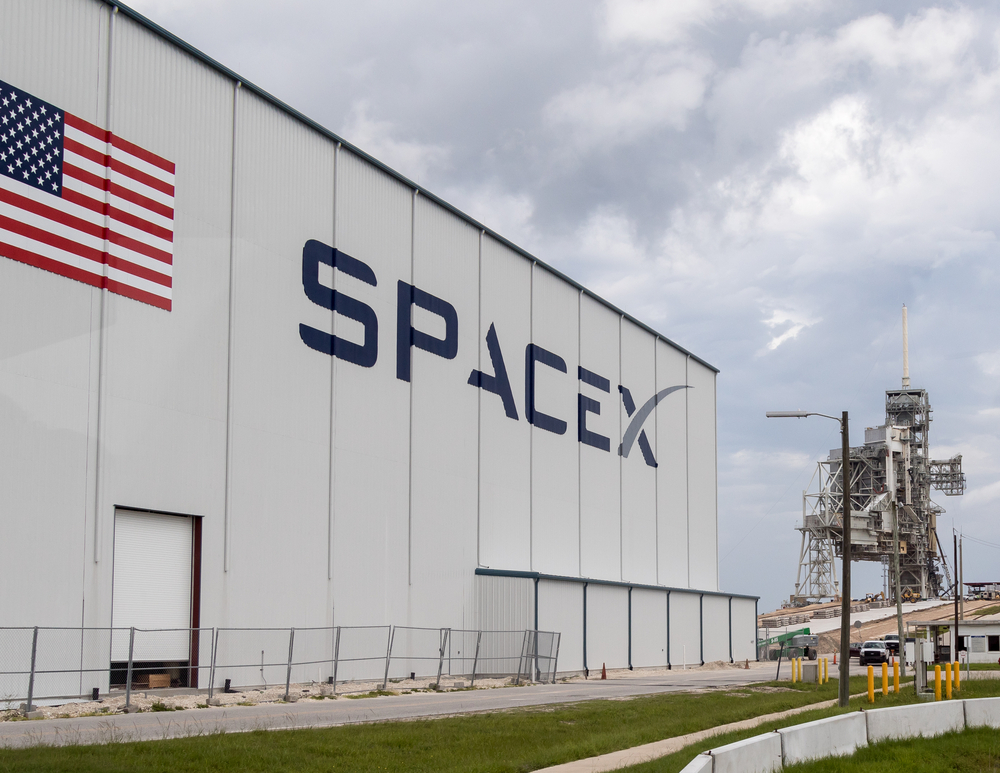 Bitcoin Beyond the Internet

On the other hand, SpaceX has already delayed its launch of Starlink twice. Furthermore, If delays continue over the next few years, SpaceX may suffer repercussions from the FCC.

However, if successfully launched, the Starlink satellites could do much more than just provide access to the full Bitcoin network. It could provide full internet access to those who are currently without it. This could greatly improve the lives of many throughout the world — but only insofar as the satellites actually launch into space.

Do you think that SpaceX will successfully launch its first fleet of Starlink satellites on May 23 or should we expect another delay? Let us know your thoughts in the comments below!

Correction (2019-05-26): This article originally claimed that “Blockstream’s proprietary software and services must be used to access the Bitcoin blockchain.” Blockstream CSO Samson Mow informed us that this was incorrect and that Blockstream Satellite is open source and Bitcoin data is free to receive. One only pays for the broadcast of data. The article has been corrected to reflect that.

Bitcoin supporter Elon Musk saw his net worth surge from $1.7 billion up to...