The investor crowd is quite demanding. You might spend years gaining their favor by hard work and effort only to lose it overnight. Nvidia appears to have learned that truth the hard way.

The company’s stock had been growing strong during the period of Jan 2017 to Oct 2018, gaining nearly 170 percent in less than two years. However, once investors realized that Nvidia had fallen victim to the ‘crypto winter,’ bear market and was further aggravated by a series of unfortunate managerial decisions.

The following four months wiped out 50 percent of Nvidia’s market value. That is even taking into consideration a 13 percent recovery from last week’s low at $131.02. The stock is still struggling to regain lost ground for the time being. 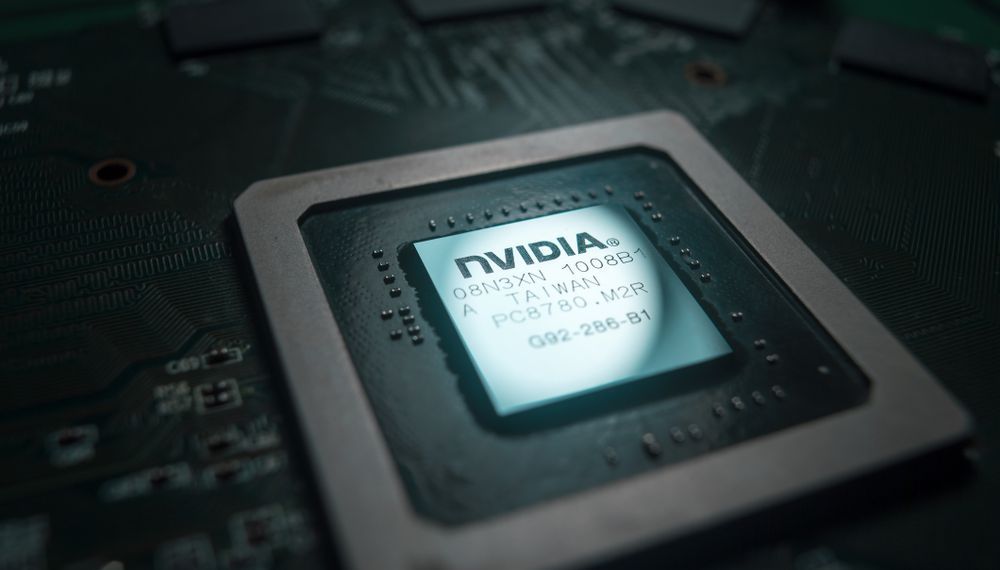 The company cited worsening economic conditions in China and the decreased demand for data center GPUs as the main reasons for lowered expectations. However, stock market experts, including Mitch Steves from RBC Capital Markets, believe that the problems are deeper than that.

Nvidia has lost half its value in four months, and one strategist sees more pain https://t.co/lJoSkpE5G5

[bctt tweet=”Nvidia massively underestimated the consequences of the long-term bear trend on the cryptocurrency market and its impact on sales volumes.” username=”beincrypto”]

Nvidia capitalized on the cryptocurrency boom of 2017. The company bet on the continued growth of demand for graphics cards, but it collapsed together with the prices for Bitcoin

BUY NOW, and other digital assets.

The CEO of the company, Jensen Huang, had to admit that the cryptocurrency mining

Mining is the process that allows transactions to be verified, new information to be added to the database and new... More industry would be an unlikely contributor to Nvidia’s bottom line going forward, as they were overstocked with unwanted chips and cards.

The situation may be even worse than it seems, as the company has resorted to creative accounting. According to RBC Capital Markets expert, Nvidia understated the cryptocurrency related revenues to conceal the real scale of its exposure to the mining business and mitigate the difference in revenues between other business units.

The experts believe that Nvidia generated $602 billion selling chips to miners and blockchain-related businesses between April 2017 and July 2018. However, Mitch Steves believes that the real figure is close to $1.95 billion, meaning Nvidia’s ‘crypto hangover’ may be much more severe than it admits.

In December, an American law company named Schall Law filed a collective lawsuit against Nvidia. The complainant party states that Nvidia misled the shareholders about its ability to control the situation in the cryptocurrency mining sector and compensate the losses with the revenues from the gaming branch. Schall Law invited investors that bought Nvidia shares from Aug 10, 2017, to Nov 15, 2018, to join the lawsuit. 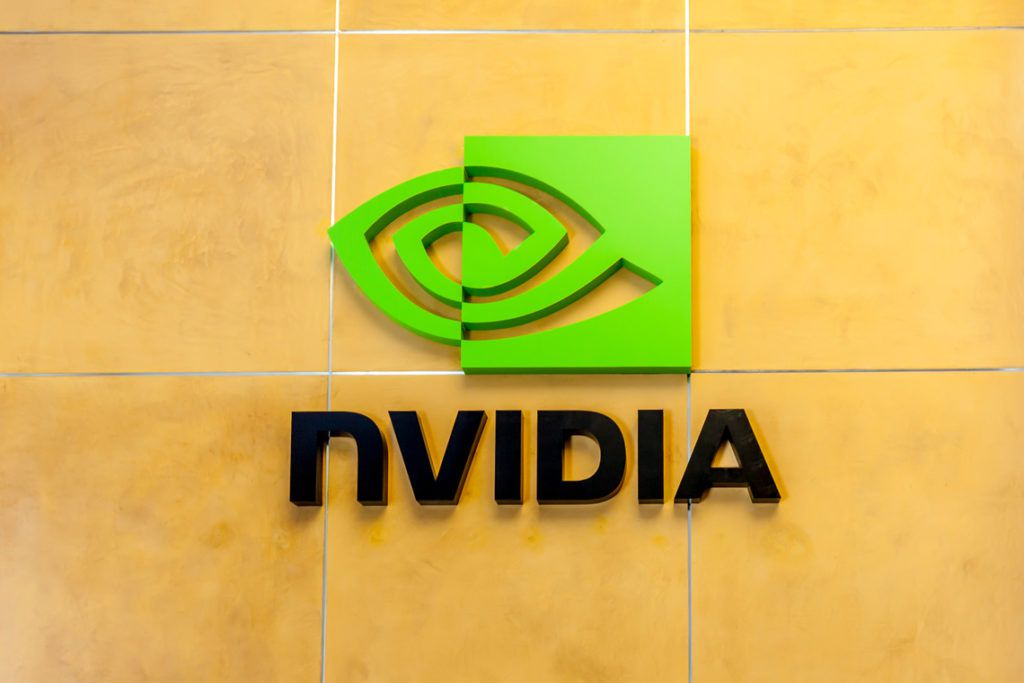 Jensen Huang described the fourth quarter as extraordinarily and unusually disappointing. The final financial results will be discussed during the annual general meeting of shareholders on Feb 14.

The company registered 20.7 percent growth in revenue in the third quarter, compared to the same period of 2017. However, the results underwhelmed investor expectations, which led to the stock price collapse. The chances are likely that history will be repeated with the upcoming fourth quarter data.

Do you think Nvidia’s troubles are just beginning? Will it be able to recover in 2019? Let us know your thoughts in the comments below!