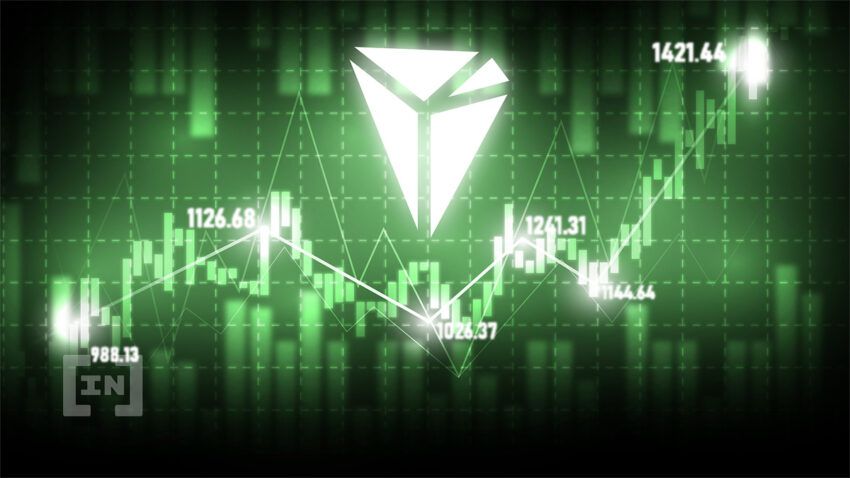 Be[in]Crypto takes a look at the five altcoins that increased the most over the past seven days, more specifically from April 29 to May 6.

TRX had been decreasing underneath a descending resistance line since March 31. On May 4, the price finally broke out and proceeded to reach a high of $0.089 on May 5.

If TRX manages to hold on above the $0.077 area, an increase toward new highs would be expected.

ANC has been falling since the beginning of March. While it initially bounced at the $2.50 horizontal support area, it broke down below it on April 11. This led to a low of $1.58 on May 1.

While ANC bounced afterward, it has yet to clear the $2.50 area, which has now turned to resistance. Until it does, the trend cannot be considered bullish.

DAO had been decreasing underneath a descending resistance line since Dec 4. The downward movement led to a low of $1.70 on Feb 24. XDC has been increasing since and managed to break out from the line at the beginning of April.

Due to the confluence of these two levels, it is likely to provide strong resistance.

XDC had also been decreasing underneath a descending resistance line since the beginning of Sept. This movement led to a low of $0.043 on Feb 24.

The price has been moving upwards since and broke out from the line on March 27.

However, it is still facing resistance at $0.065. A breakout from this level could act as a catalyst for the acceleration of the upward movement.

ENS has been increasing alongside an ascending support line since Feb 24. More recently, it bounced at the line on April 18 and accelerated its rate of increase. This led to a high of $23.17 on May 4.

But the upward movement could not be sustained and ENS has been falling since. The same day, it broke down from the $21.40 area, which was expected to provide support.