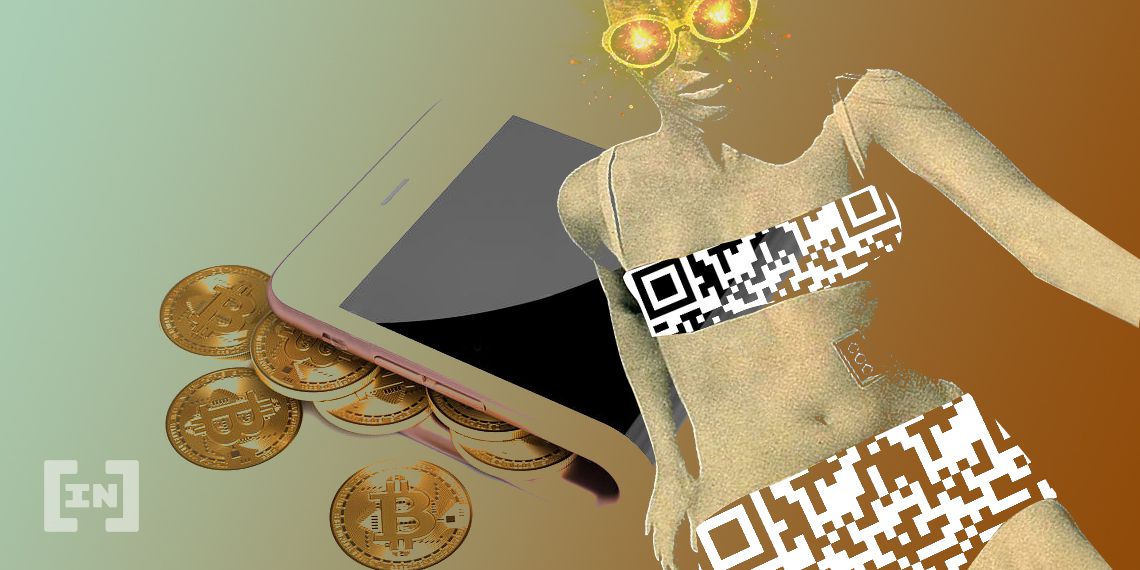 According to Coin Metrics, a cryptocurrency market and data analysis firm, the number of active Bitcoin addresses has increased by a whopping 105% in 2020.

While many have celebrated Bitcoin increasing threefold in price this year, other important metrics have gone mostly unnoticed.

Aggregated in Coin Metric’s “State of the Network 2020” report, this growth in price has revealed a similar trend in exposure and usage.

Active Bitcoin wallets have more than doubled, a metric that exhibits continued adoption by users. This amount of new addresses in use can indicate that new users are getting involved, as returning Bitcoin buyers do not necessarily need to create a new address.

2020 has been a difficult year globally. The COVID-19 pandemic has caused massive economic uncertainty, inflation, and other problems.

Following the 2008 financial crisis, Satoshi Nakomoto created Bitcoin so that governments would no longer have singular control over the monetary system. Perhaps a year like 2020 highlights why this is important.

There are a variety of factors that have helped solidify Bitcoin as a store and transfer of value, as well as a hedge against inflation. One example is the massive amount of money printed by the US government.

The US dollar is the world’s reserve currency, meaning many central banks all over the world hold the US dollar as part of their reserves. Due to economic uncertainty, increased spending, and other factors, the Federal Reserve has been on a dollar printing spree, printing over one-third of all US dollars that have ever been in existence in 2020.

Some companies that hold US dollars as a majority of their reserves took notice and decided it was time to take action and diversify into other assets.

With Bitcoin’s pre determined supply and amount of coins in circulation, many users, both retail and institutional, have started to view Bitcoin as a more mainstream hedge against inflation.

Traditionally, firms would invest in precious metals or real estate to hedge against inflation, but Bitcoin has many principles that can make it a superior store of value in many respects.

Bitcoin was designed to act this way, with characteristics of money like durability, portability, divisibility, uniformity, and limited incorporation to make Bitcoin a more sound currency than its fiat contemporaries.

It is undeniable that Bitcoin’s drastic price increase has a major impact on the number of users creating and using their new Bitcoin wallet, but the fact that so many new addresses were created points to more widespread adoption.

Although it’s possible to make one-off wallet addresses to anonymize holdings, many users are probably creating and using these wallets for the first time. This is a strong signal of Bitcoin’s fundamental growth.