The controversy around SushiSwap, the Uniswap fork that attracted over $1 billion in liquidity, continues.

The SushiSwap project is now under the community’s control. The project’s latest update was tweeted by @SushiSwap. The updates include an airdrop, buyback, inflation down by 90% and more. DeFi builder and creator of yearn.finance  — Andre Cronje — was not impressed. His criticism comes on the heels of Chef Nomi, founder of SushiSwap, having apologized to Cronje “for bringing a bad reputation to the DeFi movement.” Apparently it wasn’t enough.

lol. Thanks for making defi a joke again.

One follower explained that the events listed in the update are self-serving.

Taken at face value and considering the roller coaster of events around SushiSwap, the update seems to support the continued development of the project. However, developer Cronje is not convinced.

The founder of yearn.finance has labeled this as a huge step backwards for the DeFi space. Without any hesitation, he also likened the developments to ICO scams in the previous bull-run. At the time, ICO projects managed to raise a lot of money on the back of the crypto hype with little effort.

As Cronje points out, there are certain similarities between the tumultuous series of events around SushiSwap and ICOs, with the founder selling their holdings and airdrops and buybacks happening while a huge dev share had been allocated — and all the while it was ‘just a fork’ of Uniswap. 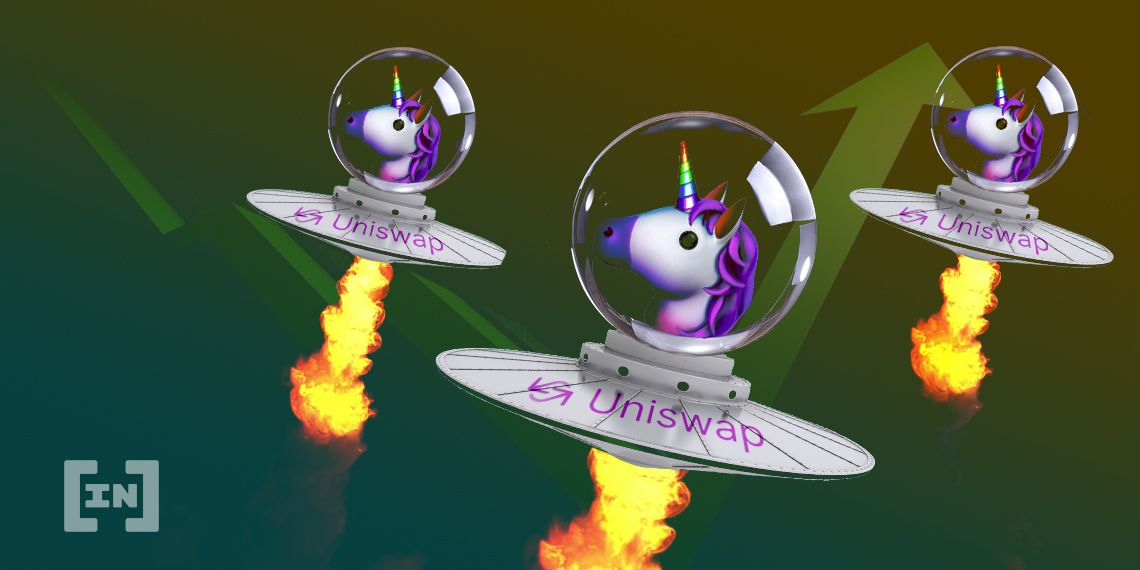 The SushiSwap project had gone through a series of events which saw control going to FTX CEO, Sam Bankman-Fried, and then to the community via a multi-signature.

SushiSwap has attracted a lot of the attention as the DeFi craze progressed, so much so that at one point it had more liquidity on its protocol than Uniswap — the protocol it forked.

SushiSwap was on a path of redemption in the eyes of the community. As reported by BeInCrypto, Chef Nomi, had come with an extensive apology for muddying the reputation of the DeFi space and agreed to return all the funds they gained following the sale of their SUSHI tokens to the project’s treasury.

This has received a positive reaction by many in the crypto community, and SUSHI investors were optimistic about the future of the project.

The spurred optimism around SUSHI is what led to new governance proposals from the community, which included an airdrop to liquidity providers, a buyback with the funds returned by Nomi and a substantial financial incentive for the main developer of SushiSwap.