Many are unaware of the fact that Ripple’s XRP effectively has no genesis block on record. Due to a bug, ledgers numbered one through 32569 were lost and have not been recovered.

Genesis blocks are considered the most important part of a blockchain’s history. However, the third-largest cryptocurrency apparently does not have this early period on record. The first week of ledger history for XRP is completely missing.

It’s been known for years now that XRP suffered a mishap in its early weeks of creation. Currently, ledger #32570 is the earliest point on XRP’s blockchain which is actually recorded and saved. All that preceded this point has been lost and, it seems, will never be retrieved, including the genesis block.

As archived forums show, the mishap happened via a “server bug,” which led to lost history. This makes tracing back to the genesis block impossible. Writing in 2013, there was some hope, however, that it could be recovered. Thus far, these efforts have failed. As one user brings up that this effectively means “we can’t see the crucial first few hundred transactions!”

This is especially prescient given that the early days of Ripple were so chaotic. Jed McCaleb founded the project but, due to disagreements, quit. He went on to create Stellar (XLM), but he continues to get his lavish share of XRP. 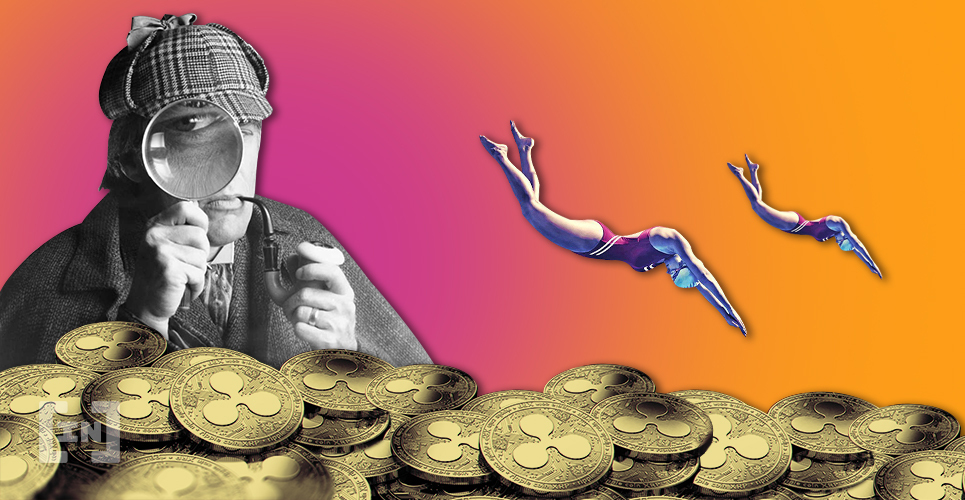 Since 2013, nobody has been able to recreate the first week of XRP’s ledger. The bug meant that “ledger headers” were not properly saved and recreating them has proved impossible. The fact was brought up recently by Michael del Castillo (@DelRayMan), who was looking for Ripple’s genesis block but was shocked to find nothing. He was looking for the transaction that created the 1B XRP now in existence.

This gaping hole in Ripple’s blockchain effectively obscures the early and most fundamental days of Ripple’s history — the first week. A blockchain without a genesis block remains an anomaly in the entire industry.