Bitcoin Moved Off of Bittrex Continues to Transfer Through Unknown Wallets

A series of alerts sent out over the Whale Alert Twitter account captured 17 near-simultaneous Bitcoin transactions, each averaging about 56,000 coins being moved to and from unknown wallets.

It appears that this is the same Bitcoin that originated on the Bittrex exchange, which was first transferred earlier today. The exact reason for this series of moves is currently unknown.

There have been multiple significant moves by whales today already, not to mention that the market is starting to see a pump in prices. BeInCrypto earlier reported that close to 1/3 the amount of Bitcoin in Bittrex’s reserves recently got moved off of the exchange. Shortly thereafter, Whale Alert (@whale_alert) recorded another move, which seemed to be jumping the Bitcoin from one wallet to another.

Any block explorer can view the original movement and if one follows the addresses it can be seen that the Bitcoin ended up at the address referenced in the above alert. What followed felt like a tweetstorm from the account as another 16 transactions seemed to move the same Bitcoin over and over again to new wallets. Most of these alerts were subsequently deleted, but the transactions are still visible on the blockchain. At the time of writing, the coin seems to have landed at the address 3KfU1nsXGnE87esVSHKQmYJRPVjjGt57nG, though there is no way of knowing if it will stay there. 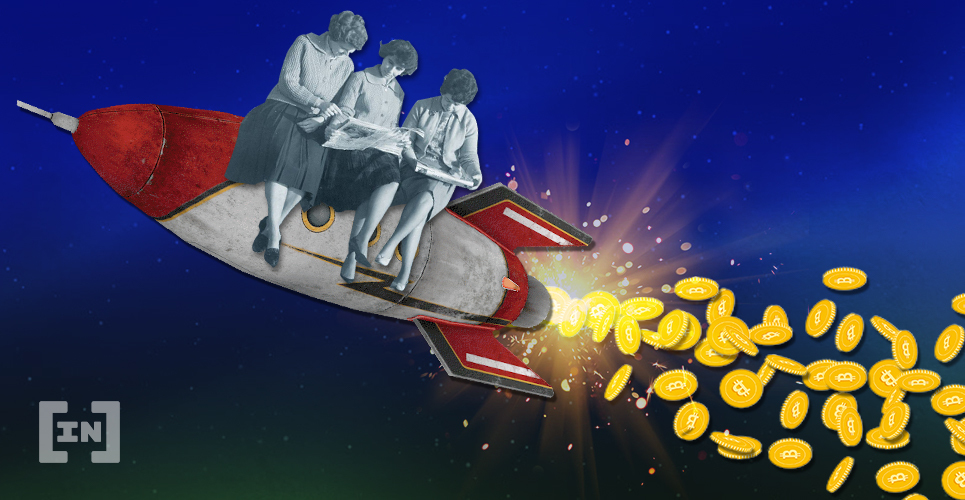 Users responded to this series of moves in a variety of ways. Some people were simply dismissive of Whale Alert.

Others were concerned that this was a sign of an imminent move in the market. After the small push upward seen recently, there was concern that a drop was coming from this transfer.

We need to know if an impending dump is coming

Of course, some were vaguely worried that this could still be the first sign of some hack, though nobody had any information that supported this idea as of yet.

Well, I just hope it's not someone else transferring out of bittrex's wallet.

No word has come out about this move from Bittrex itself, and there may not be, as this could be a rather standard transfer of funds. But, it is unclear why the exchange would move Bitcoin through so many wallets, losing some value to transaction fees each time. That said there is no clear evidence of malicious intent at this time. While it may well be that this is a benign non-event, it certainly turned some heads in the cryptocurrency community today.

Following their impressive gains over the past week, cryptocurrency markets and Bitcoin are pulling...