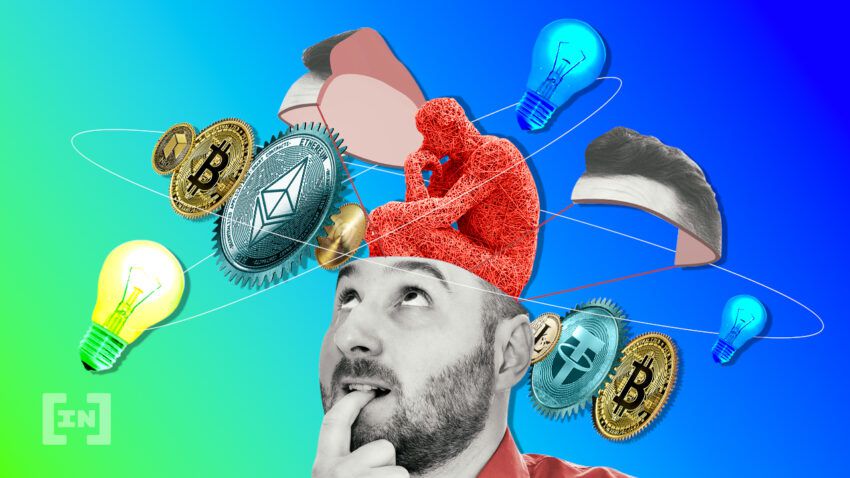 Did you miss anything important in crypto last week? Don’t worry!

Be[In]Crypto has you covered with the most important topics from India’s plan for a central bank digital currency (CBDC) to war in Ukraine to Bored Ape Yacht Club’s progress; from March 21-27.

Don’t forget to subscribe to our newsletter and get our weekly roundups right n your inbox!

India has had a pretty wild week with cryptocurrencies coming off the highs from when the country had legalized the assets. At the start of the week, the country’s regulatory body in charge of goods and services tax announced the inclusion of cryptocurrencies as part of taxable items.

However, there appears to be uncertainty over the proposed move with the amount of tax to be imposed remaining unknown. One camp has compared cryptocurrencies to gambling, betting, and casinos which carry a tax of 28% of the transaction value.  On the other hand, another camp has argued that cryptocurrencies should not attract a tax of beyond 1%. The official added that the ideal rate should be a figure between 0.1% and 1%.

The country went on to tighten the noose for cryptocurrencies with the announcement that cryptocurrency traders will not be able to offset their losses on one asset with the profits from another. Aside from a proposed 30% tax on the profits of cryptocurrencies to be implemented in April, the country has also disclosed its plans to fast-track the development of a digital rupee.

Away from Asia, Russia’s invasion of Ukraine has put regulators on high alert over the potential misuse of cryptocurrencies. The Financial Stability Board (FSB) with the bulk of its European members announced that it was “monitoring the situation and the conflict situation relative to cryptocurrencies.”

Pundits have theorized that the chances of Russia pivoting to cryptocurrencies were slim because of the liquidity of the cryptocurrency markets. However, a Russian opposition leader, Sergei Mironov, made calls during the week for the country’s central bank to issue CBDCs as a way to bypass the sanctions put in place. Mironov expressed his wish for “the digital ruble to become a full-fledged investment and reserve currency for Russia.”

Top non-fungible token (NFT) collection Bored Ape Yacht Collection (BAYC) began the week with a legal tussle over the copyright issues with spinoffs. Lawsuits were filed in Los Angeles by Taylor Whitley, an owner of 11 Bored Apes, and between the team behind Caked Ape, an NFT collection.

The contention between the warring parties was that Whitley claimed that the Caked Ape’s team removed him from the project and made away with his designs while Caked Ape’s team is counter-suing Whitley for claiming ownership of the entire project. The legal drama around the collection has led to the steep decline of sales volume by as much as $200 million. In January, BAYC recorded a total transaction count of 1,063 and in March, transaction volumes could only manage a meager 352 transactions.

Despite the gloom, Yuga Labs, creators of BAYC, raised $450 million in a funding round that put its value at $4 billion. The new raise makes Yuga Labs one of the most valuable cryptocurrency companies and with a foray into the metaverse, pundits are eyeing a larger valuation for the firm.