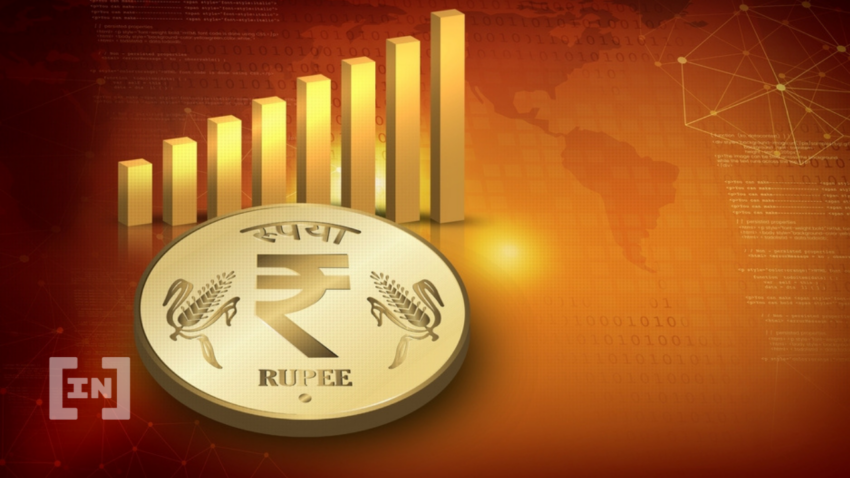 At the Business Today Crypto Conclave on Tuesday, government officials discussed the progression of crypto innovation and regulation in India.

According to the Union Minister of State for Electronics and Information Technology Rajeev Chandrasekhar, CBDC or a centrally-backed digital rupee is a natural progression of the digital payment ecosystem. Especially considering India’s robust track record as a digital nation, the minister added.

“I see CBDC as really a payment platform. Where I think we square off and end up having arguments with some people, where they see the CBDC or variants of crypto as investable assets.”

With that being said, the former chief economic advisor Krishnamurthy Subramanian commented that the central bank digital currency in India will become part of narrow money, but not so much part of broad money.

He essentially sees an e-rupee adding to the M1 or existing physical money supply. However, the situation might be different if we look at the entire economy’s money supply. He explained, “I think we have to be very careful because when you are talking about monetary policy, we are actually talking about the broad money. Broad money is created when bank give out loans.”

And since a digital rupee will only become part of narrow money, Subramanian reasoned about digital rupee not bearing interest. He said, “This is what is my understanding. Therefore, it should be similar to existing currency. You don’t earn interest on the currency today.”

With that, the former advisor cautioned that the success of an e-rupee will also depend on how the digital ecosystem is created around it.

But, even then, things remain unclear in India when it comes to the rest of the legal framework in the crypto sector. In the event today, Chandrasekhar agreed that India needs fresh digital rules and a data governance framework. But, will the Indian government accept crypto legally?

Former minister Ravi Shankar Prasad expressed that while the government is not against blockchain innovation, crypto space on top of it is being monitored. The ex-minister noted, “There is no big country which has made it a legal tender, India, as far as cryptocurrency is concerned, is treading with caution, and the final decision on crypto should be taken depending on if it is good or bad for the country.”

It can be inferred from the discussion that while a digital rupee under the Reserve Bank of India might soon be on the way, consultations are ongoing concerning the larger crypto space by private players.