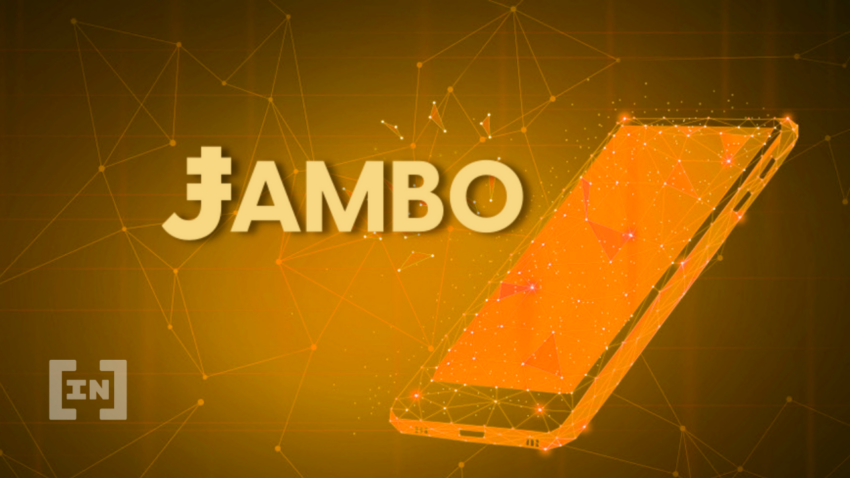 African startup Jambo is looking to emulate the success of Tencent’s WeChat in onboarding Africa onto its planned Web3 social and commerce hub.

James and Alice Zhang, siblings, hailing from the Democratic Republic of Congo, started a company called Jambo six months ago in an ambitious bid to bring Web 3 digital commerce to the African continent.  “We hope to become the super app of Africa, similarly to what WeChat has done in China in the last decade,” said 26-year-old James. The company has attracted high-profile names in its seed and Series A funding rounds, such as Pantera Capital, Delphi Ventures, Sam Bankman-Fried’s Alameda Research, and Coinbase Ventures. Paradigm Ventures, a venture capital firm with a niche market that has invested in Axie Infinity, sees great potential for Jambo. “We think of play-to-earn as just the beginning for Africa and specifically the beginning for Jambo,” said investment partner at Paradigm, Casey Caruso.

Who is the app aimed at?

Arguably the most famous P2E game Axie Infinity attracted many crypto-enthusiasts in southeast Asia, where unemployment rates are high, but many have access to smartphones.

Jambo is targeting the smartphone-touting under-30 market, which comprises more than two-thirds of the Sub-Saharan African population, a segment of the crypto market that is the third-fastest growing segment globally. It has so far received 30000 registrations for its “WeChat“-like app, slated for the third quarter this year. The app includes a non-custodial wallet being built on Polygon, an Ethereum layer-2 solution, multiple P2E games, and a Jambo token. P2E games will be selected based partly on internet bandwidth capability. At the same time, the wallet will allow you to earn a yield on and swap your crypto. Polygon CEO, Sandeep Nailwal and the gaming arm Polygon studios both contributed to Jambo’s seed funding round.

Using the funding, the Zhang siblings have assembled a crypto team of 100 members, opening offices in Nigeria, Kenya, South Africa, and 12 other countries to push this project forward. Part of Jambo’s initial focus will be ensuring affordable access to broadband internet and computers at academic institutions in these countries. The company is looking to grow its user base to over 200,000.

Jambo also plans to launch AfricaDAO, an investment fund to finance new crypto projects on the continent. “We want to empower and invest in startups who share in our vision and mission to positively impact the lives of millions across Africa for decades to come,” said James Zhang.