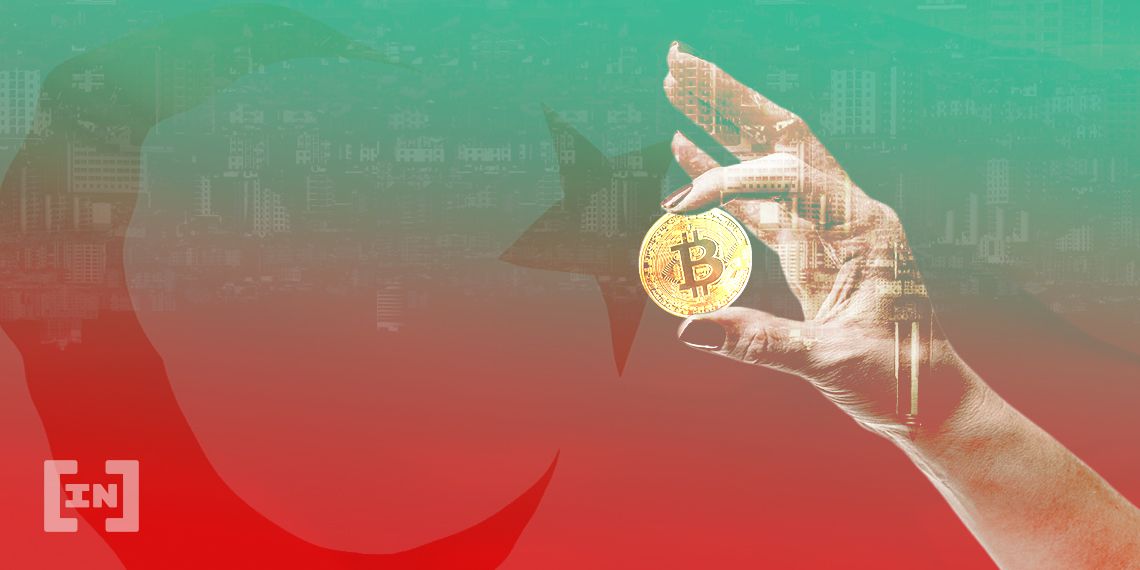 The Smart Cities and Municipalities Congress and Exhibition will be held in October 2020 in Konya, and there are plans for a major blockchain-related announcement. According to reports, Konya’s mayor Uğur İbrahim Altay plans to set into motion the beginnings of the ‘City Coin’ project. The story was first reported by BeInCrypto’s Turkish branch.

If successful, it would mean that Konya would be among the only cities in the world with its own cryptocurrency. The function of the cryptocurrency would allow the municipality to more easily do its duties. It would also be used to more efficiently collect sales tax. Details on Konya’s ‘City Coin’ are sparse, however, and we can expect more details at the conference in October. The long-term goal is to make Konya have its own, inclusive cryptocurrency-related ecosystem.

Turkey has been pushing blockchain technology very aggressively, especially since last year. For example, BeInCrypto reported in July of last year that the government was actively working on releasing its own ‘digital money’ backed by its central bank. It was part of the government’s most-recent 11th Development Plan which also seeks to make Istanbul into a global mega-city for finance. It’s unclear whether or not Konya’s ‘City Coin’ will be incorporated into this plan, but it seems likely. 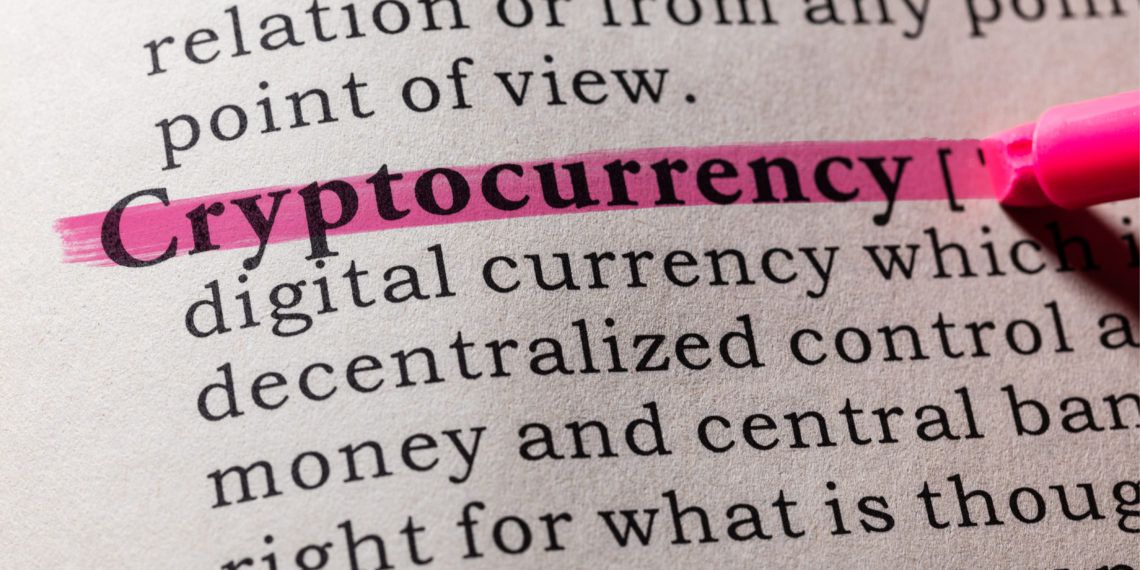 Other cities and states are also looking to release their own state-backed cryptocurrencies for the first time. China is set to shake-up the world economy the most with its ‘DCEP cryptocurrency which is said to have a transaction-per-second of 220,000. The United States also has plans to digitize its own dollar which it confirmed in November of last year.

So, although Konya will among the first cities to support a native blockchain-based cryptocurrency, it won’t be the last. The next few years will see the competition heat up on the world stage as the ‘arms race’ among state-backed stablecoins kicks off.