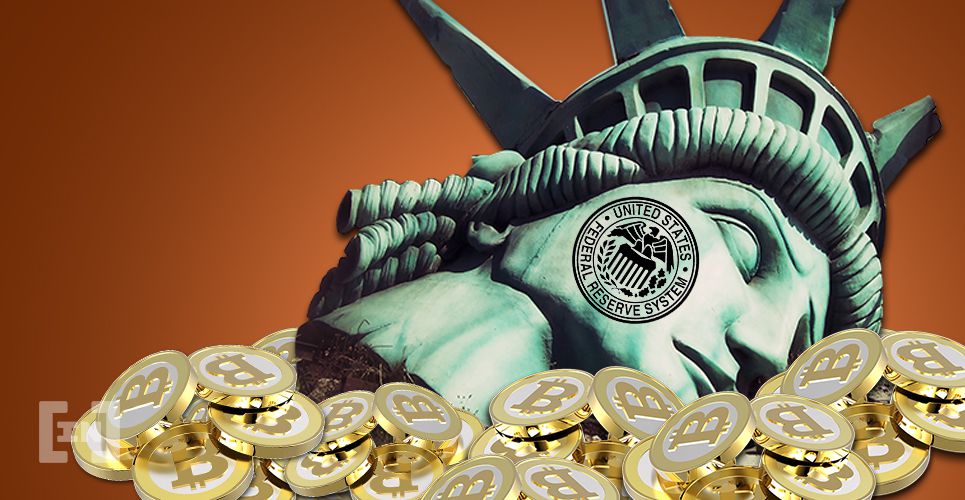 United States Federal Reserve Chairman Jerome Powell has confirmed that the nation is looking into launching its own Central Bank Digital Currency (CBDC). The news comes at a time when many other nations have also hinted at launching their own national digital currencies in a race to be among the first countries to do so.

Powell, in a letter sent to lawmakers earlier this week, said that the U.S. is looking into launching its own digital currency that would be available at both the retail and enterprise level.

New: Powell told Congress today that the Federal Reserve is exploring whether it makes sense to issue its own digital currency that could be used by households and businesses pic.twitter.com/lH3pnSLkiV

The letter follows calls from lawmakers and cryptocurrency community insiders for the U.S. to consider launching its own digital currency, as China and other nations accelerate their intentions. The letter reads,

“While we are not currently developing a central bank digital currency, we have assessed and we continue to carefully analyze the costs and benefits of pursuing such an initiative in the U.S.”

In October, Rep. French Hill (R-AR) and Rep. Bill Foster (D-IL) asked the Federal Reserve to consider the launch of a national digital currency, stating that the use may “increasingly align with that of paper money in the future,” and mentioning that the US.. ought not to look at private companies to develop digital currencies. Meanwhile, Libra, Facebook’s much-maligned forthcoming digital currency, has received a lot of flak from U.S. lawmakers. 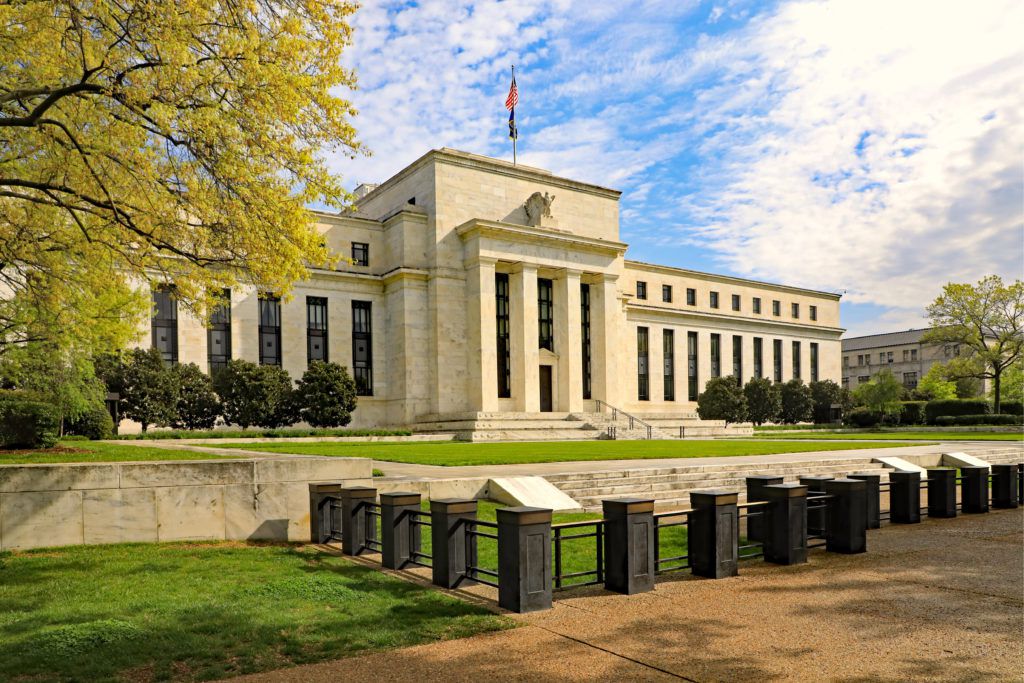 Not Settling for Second Place

Besides U.S. lawmakers themselves, many inside the crypto-community have called for the United States to quicken its pace with respect to regulation and launching its own digital currency initiative. The fear is that the United States would be second to China if it does not act quickly and decisively about the matter.

It appears that China leads in development, innovation, and implementation in the space, having filed thousands of related patents. This comes as state authorities are throwing their full support behind the development of blockchain technology and related markets. This bodes well for the space in general but has some worried that the nation will take the mantle of leadership in emerging technologies.