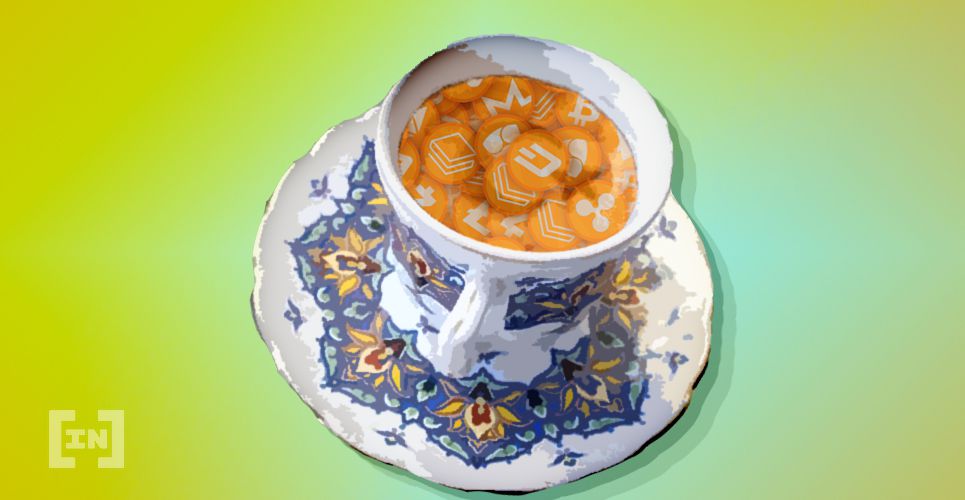 Turkey plans to enter the crypto-ecosystem with its own cryptocurrency. As a part of the country’s 11th Development Plan, its central bank plans to issue its own form of ‘digital money’ on the blockchain.

The 11th Development Plan covering 2019-2023 was recently released in Turkey. One detail in the plan which has seemingly been overlooked is its commitment to creating ‘digital money’ via blockchain technology. The new goal is in line with the country’s plans to shape Istanbul into a global mega-center for finance. 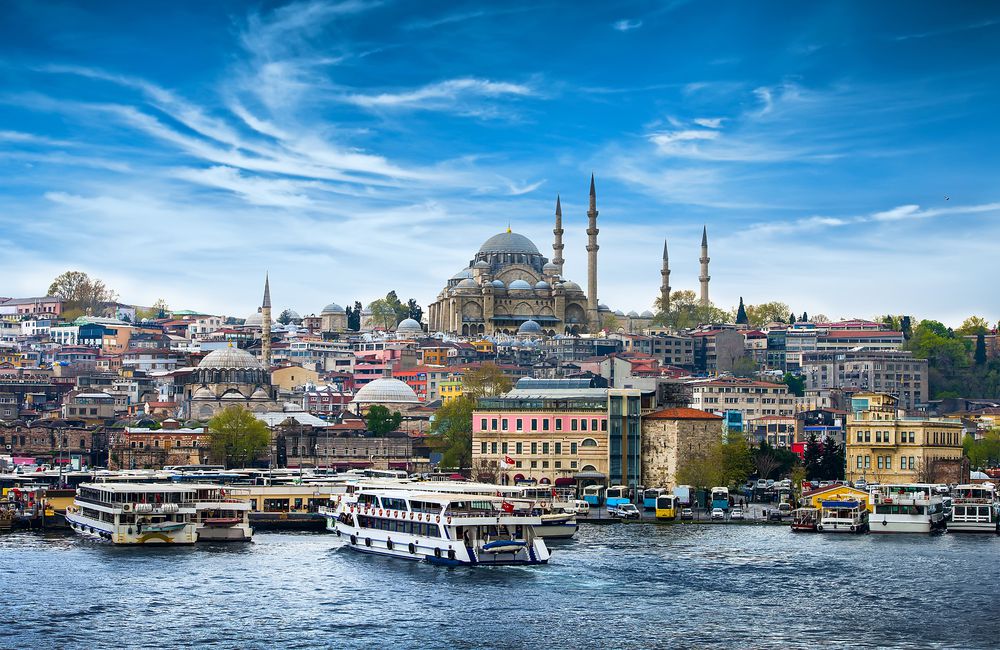 The implementation of the ‘blockchain-based digital money‘ will be issued to further bolster investments into the country and will be controlled by the central bank. As the Turkish Lira continues to amass difficulties, with fears of further inflation, the government is taking steps to further protect its assets and investment pool.

Other changes in the 11th Development Plan include new financial regulatory agencies, a greater focus on bilateral agreements, a re-examination of the European Payment System in Turkey, and group policies for employers. 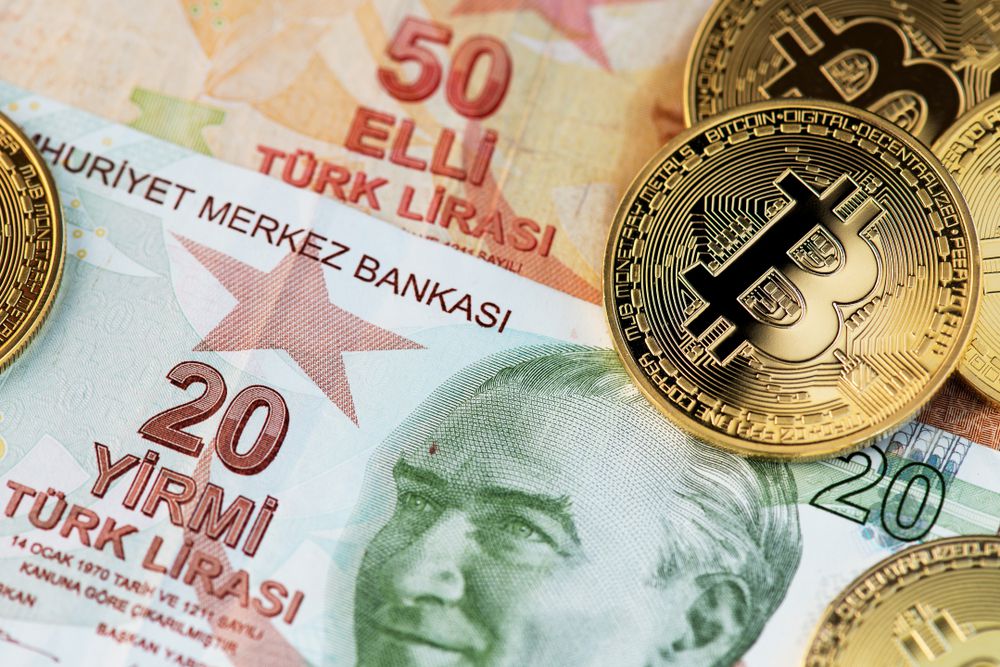 The Turkish government seems to believe that by focusing on so-called ‘digital money,’ it will allow for greater cooperation between its central bank and others. Trade opportunities are expected to increase as a result. However, few central banks have expressed openness at the prospect of issuing their own cryptocurrencies. Moreover, there is a great inconsistency across the world’s financial infrastructure which could make the transferring of Turkey’s planned cryptocurrency difficult.

As of now, we know no details on the release date of this mysterious project. However, given that the 11th Development Plan expires in 2023, we can likely expect a pilot program and some concrete steps in a few year’s time. Still, if successful, the Turkish project could inspire other central banks to do the same.

Do you believe that Turkey can leverage blockchain and their own digital money to offset the Turkish lira’s current difficulties? Let us know your thoughts in the comments below.