They Promised ‘Haven’, but Dragged Investors to Hell

Haven Protocol (XHV) has been all over Twitter, Reddit, and other social media channels as of late. Speculations of key developers leaving the project scared crypto investors out of their wits. However, once an exit scam allegation proved to be false,  a price manipulation story came to the fore.

BUY NOW, so it is also untraceable. Its decentralized ecosystem offers stable coins that can be stored in a Haven digital wallet

A crypto wallet is a device or app that stores digital assets. Unlike the physical wallet in your back pocket,... More and used for instant transactions. The project developers promote it as ‘an offshore bank in your pocket,’ and promise users the stability of a bank account with the anonymity of a privacy-focused cryptocurrency.

We can describe volatility as how much the value of an asset changes over a given time. A volatility index... More. This helped Haven to gain popularity and reach a market cap of $11 million soon after the launch early last year ($2.4 million at the time of writing). No wonder the crypto community immediately jumped on rumors that the big project might evolve into an exit scam. 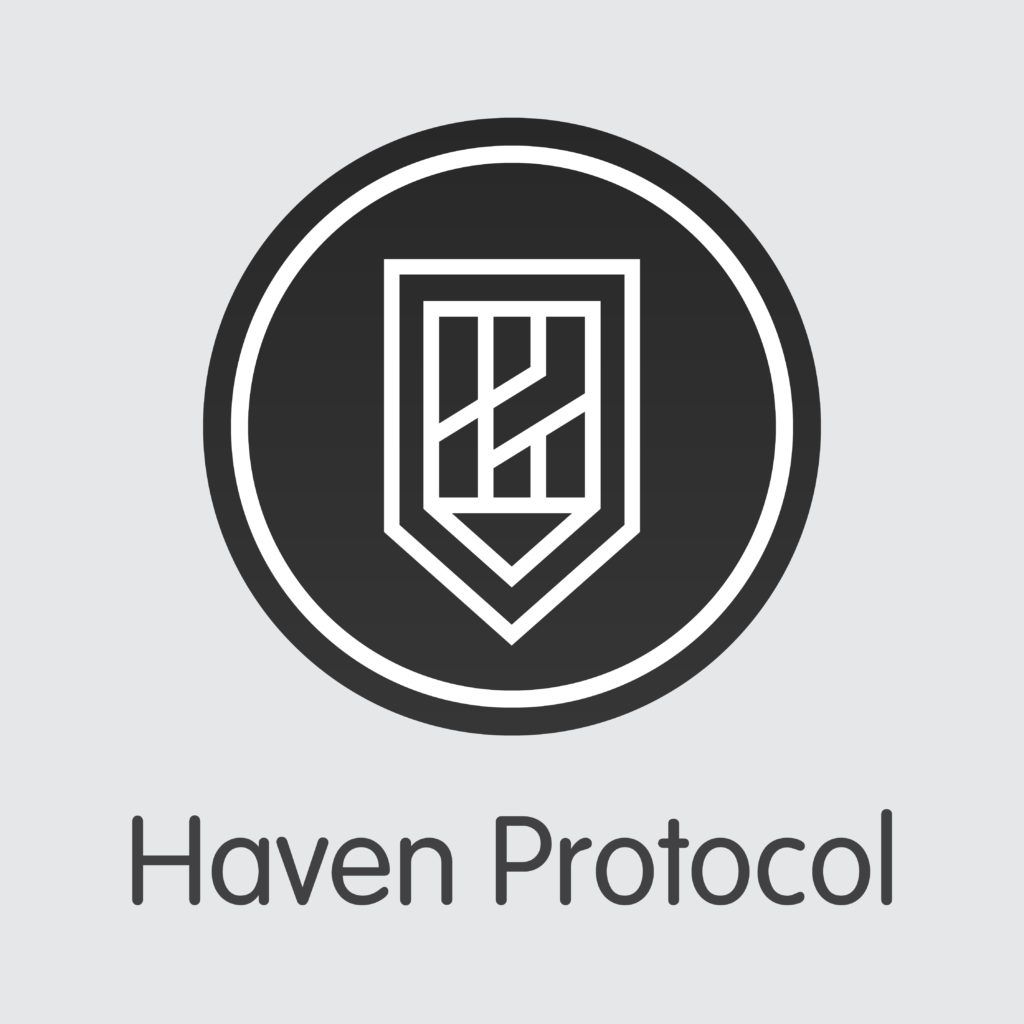 The FUD started on Twitter, with numerous users engaged in speculations about Haven Protocol’s potential exit scam. According to the posts and screenshots, the key developers were leaving the project because of internal frictions.

Moreover, one of the dissatisfied team members announced on the Discord channel that the project was dead. He also explained they had completely lost touch with @Havendev, the only person with the access to the Github code repository – and the lead developer whose name was given on the Haven’s website. The crypto community was shocked to know that contributors had no access to the code as Haven was supposed to be an open-source and community-based project.

The community was also concerned because the project had only two anonymous developers listed on the website – both missing at the time the exit scam rumors started to spread.

What’s more, Bittrex customer support allegedly informed that it was ready to delist XHV token from its platform, if the scam was confirmed.

This event might become one of the biggest fraud cases but suddenly turned into something different. Both XHV co-founders were quick to turn up alive and kicking. One of the lead developers, Donjor, admitted controversy over the access to the offshore code and lack of transparency. The second co-founder, Havendev, promised to share the control with the rest of the team.

Meanwhile, Havendev himself explained in the Discord chat that the project development was in steady progress and he just wanted to conceal the code for security

Once you've bought or received bitcoins; you now need to keep them as safe as possible. This guide will provide... More reasons. He was ready to hand it to the team to put an end to the current panic.

While the community was relieved to know that the project was still alive, some investors were still suspicious. The whole thing looked like a typical price manipulation.

I've seen the same story so many times that I actually was anticipating this kind of development once I saw everyone calling "exit scam".
Not the first dev playing dead to buy a shit-ton of coin low and then saying "hey I'm alive guys".

The Haven team intentionally played dead and let the rumors spread to provoke a dramatic drop of XHV price thus creating a perfect buying opportunity. Once the rumors were denied, the price recovered strongly, gaining back over 30 percent since hitting its low 24 hours ago.

Do you believe that the Haven team tried to deflate the XHV price for personal gain? Let us know in the comments below!

The Changing Face of Cryptocurrency Exchanges in 2019

Buterin Vs. Roubini: The Debate Over the Future of Blockchain Rages On