Pure Bit, a newly-launched Korean cryptocurrency exchange, has exit scammed with as much as $8.4 million worth of ether (ETH).

Details about the exchange are sparse at present, but Pure Bit was billed as a “third generation mining exchange” that allowed users to save 30 percent of their exchange fees by paying with their PURE utility token

With an increase in the usage of cryptocurrencies, many types of token keep popping up. Tokens can represent value, or... More.

To boost its popularity, the exchanged offered new users PURE tokens worth 10,000 KRW, or around $9, as an incentive for joining.

Perhaps its biggest selling point, however, was the fact that it offered to distribute 90 percent of its revenue to PURE token holders — while all PURE used to pay for fees would be burned to reduce the total supply.

According to the most recent snapshot of the site, taken on November 07, 2018, the exchange was in the pre-sale stage of its token sale — offering 500,000 PURE tokens per ETH. The Korean exchange took the opportunity to incentivize large investments by offering as much as a 20 percent bonus for investments over 1,000 ETH.

Since the news broke, the exchange website has since been pulled offline, and almost all of its social media accounts have been closed or deactivated in an attempt to erase its online presence.

The exchange represented itself as a legally registered business, with a Korean company registration number of 220-88-91836. It is likely that this is a fabrication.

At present, the amount scammed is unknown but appears to be in the order of between 13,000 and 40,000 ETH — or between $2.4 and $8.4 million. The founder of the site took to Kakao, a Korean instant messaging app to say “I’m sorry.” (Apparently written with high formality.) 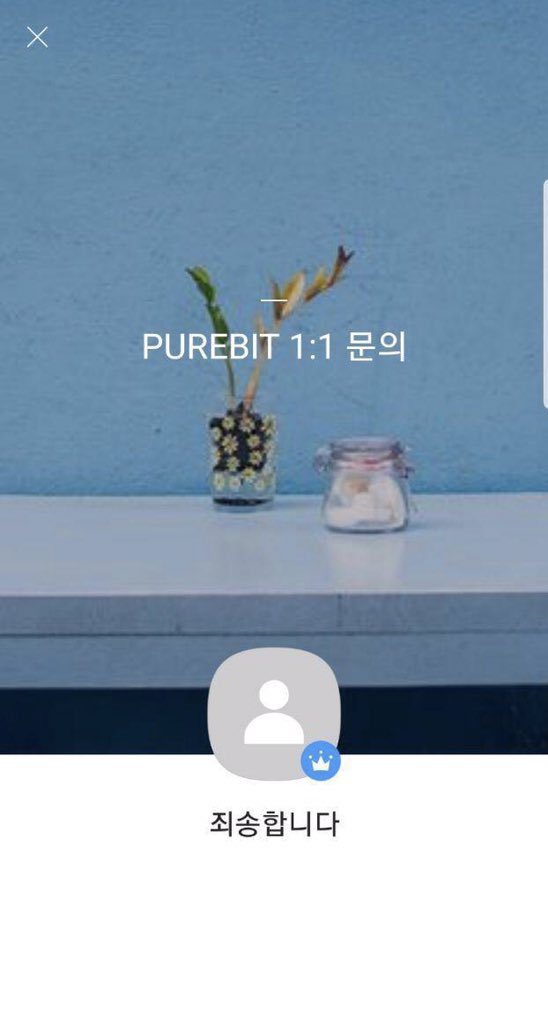 The news comes following a recent spate of exchange controversies — including the recent MapleChange scam, EtherDelta being charged with operating an unlicensed securities exchange, and New York residents being blacklisted from the supposedly censorless exchange IDEX.

Have you ever been burned by an exchange scam or hack? Why do you think exit scams

It's no secret that the realm of Bitcoin and cryptocurrency are still in a bit of a "Wild West" phase.... More have become more popular in 2018? Let us know your thoughts in the comments below!

On Feb 15, the Bitcoin price created a bearish engulfing daily candlestick and broke...