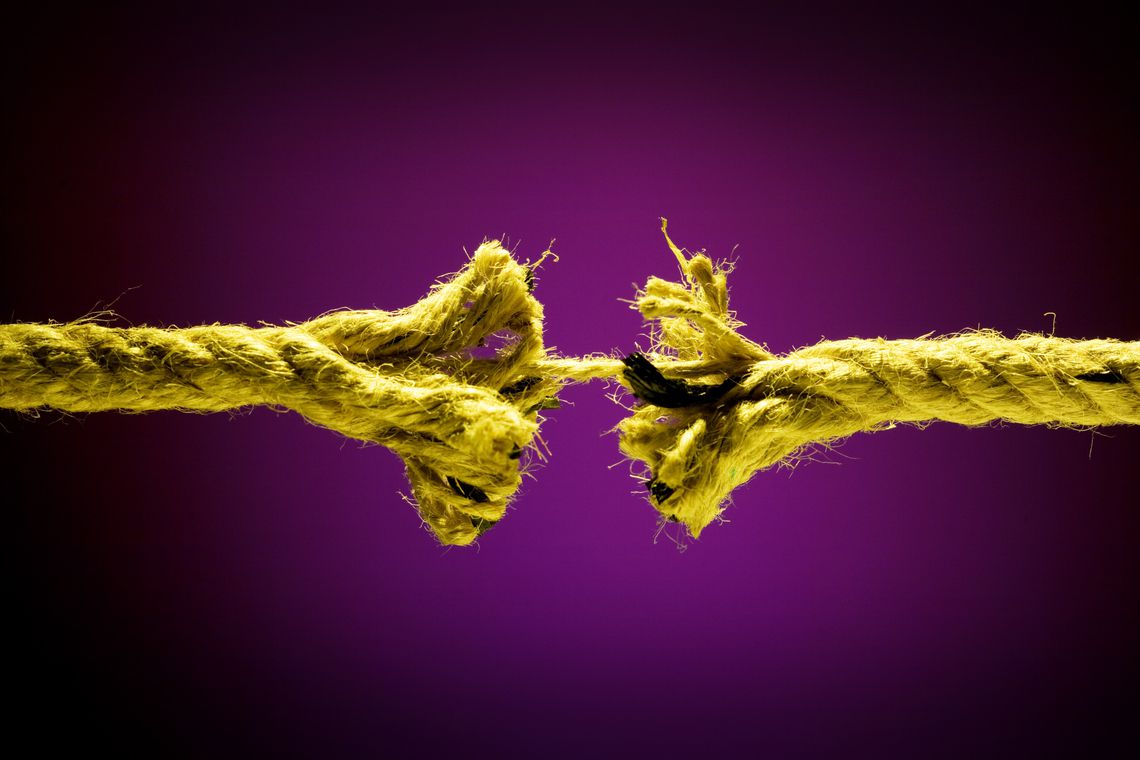 The cryptocurrency market’s top-ranked ‘stablecoin,’ Tether (USDT) — which is supposed to be pegged to the US dollar — took a nosedive this morning to $0.86 on some exchanges.

Many investors abandoned their Tether and shifted their funds into large-cap coins, causing an explosive burst in the Bitcoin and altcoin markets. 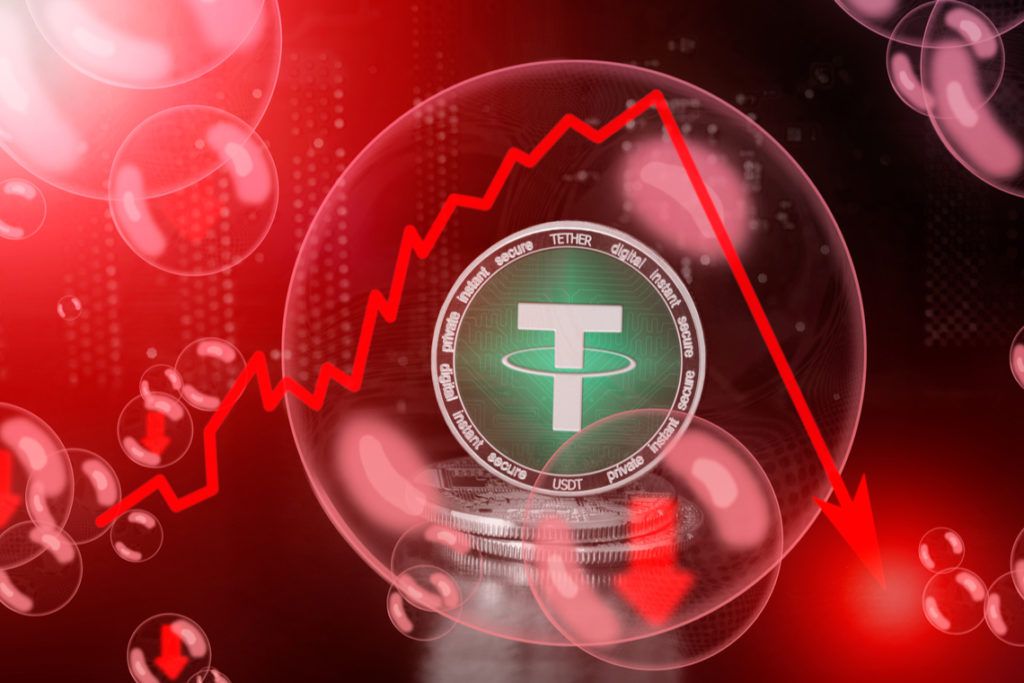 This morning, investors with funds tied up in the cryptocurrency market’s most popular ‘stablecoin’, Tether (USDT), began to jump ship over rumors of insolvency and being delisted from crypto-exchange giant Binance.

Tether is owned by the cryptocurrency exchange Bitfinex and is meant to be used as a means for short-term traders to liquidate their positions without the need to convert back to fiat currency. As such, Tether is supposed to be pegged to $1.00 — but normally fluctuates a bit above or below that mark. 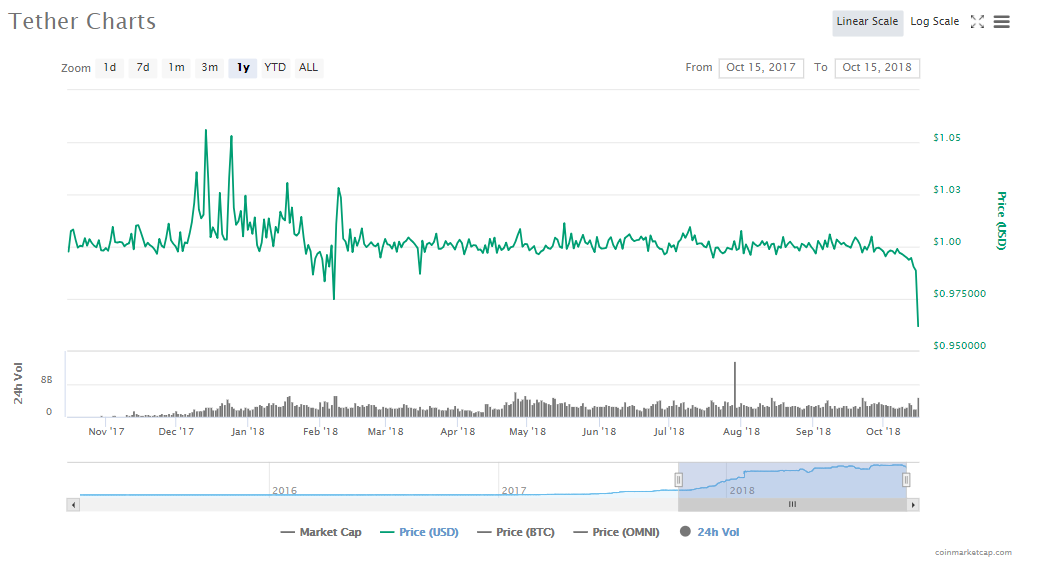 The FUD Is Strong

FUDsters took to Twitter this morning to spread fear, uncertainty, and doubt amid the Tether scare. Twitter user @vip25_admin posted what appeared to be a notice from the widely-trusted cryptocurrency exchange Binance.

The fake tweet looked like an announcement from Binance claiming that Tether was a ‘big scam’ and that users had 24 hours to close their positions before Binance would delist and cease all USDT trading. 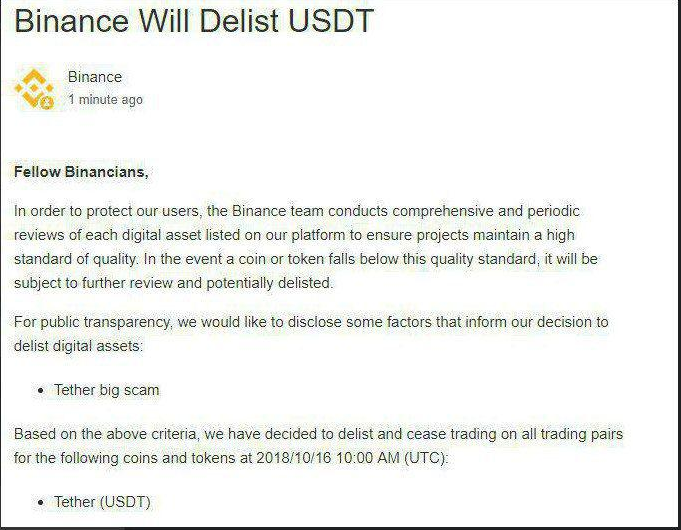 The awkward wording of the announcement left many wondering of its validity and was soon discredited by Binance CEO Changpeng Zhao.

There has also been uncertainty revolving around the cryptocurrency exchange Bitfinex, which owns Tether.

BeInCrypto reported last week on rumors that Bitfinex had already lost the backing of HSBC Bank, which many speculated was due to Tether’s insolvency and supply issues. Fiat deposits had also been halted giving users another cause for concern.

Bitfinex today made a post in order to clarify these issues.

Do you think the Tether (USDT) supply is fully backed by an equal amount of US dollars? What are your thoughts on ‘stablecoins’ in the cryptocurrency market? Let us know in the comments below!