Bytecoin and Iconomi Among Those Getting Cut

Binance, the world’s leading cryptocurrency exchange, has announced that it will be delisting several of its poorest performing digital assets in an effort to protect its users.

The news comes just a day after Changpeng Zhao’s platform made the stunning announcement that it would be donating all future listing fees to charity.

Four Down, More to Come

Four coins will be axed due to the new quality control measures implemented by Binance, which sees all digital assets on the platform undergo regular comprehensive reviews to ensure they meet strict guidelines.

The announcement highlights several potential factors that were assessed in the largest crypto exchange’s decision-making process. Including checking the project team commitment, development status and quality, evidence of fraud and network stability, and responsiveness to their periodic due diligence.

Closing the report, the exchange reaffirms its commitment to protecting its users and stakeholders, illustrating a goal of long-term sustainable growth of the ecosystem by removing digital assets that consistently fail to meet its quality standards. 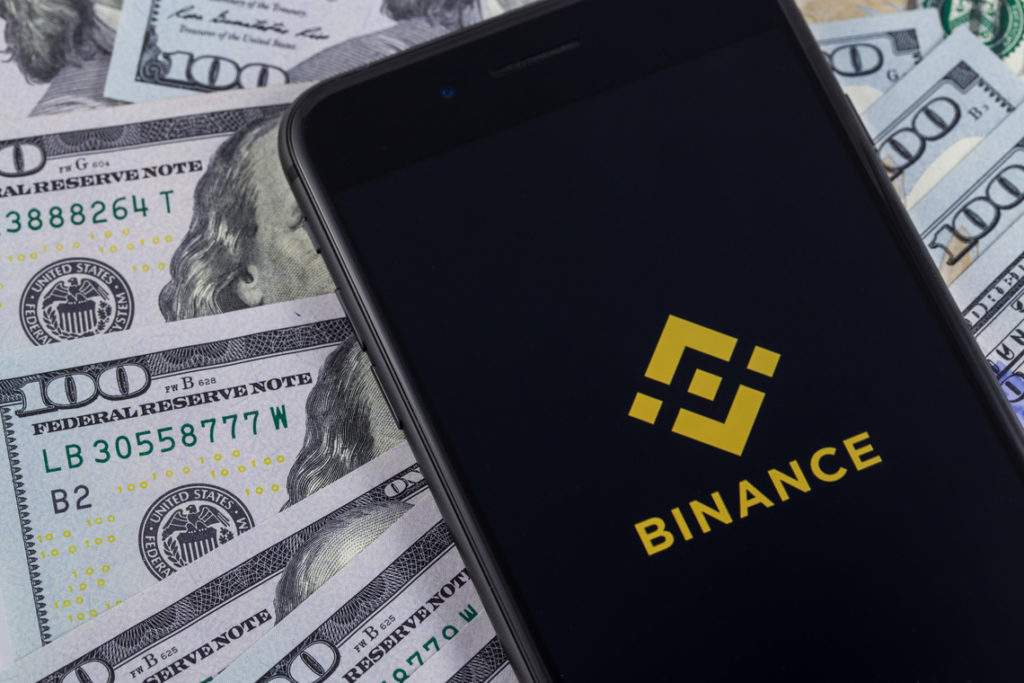 Of the four digital assets selected for delisting, Bytecoin — a privacy-focused cryptocurrency — stands out as the biggest surprise, having only gained its Binance listing five months ago. Bytecoin currently sits at rank 30 by market capitalization, dropping several places after the news slashed more than $80 million off its market cap.

The other coins are seeing a similar change, with Chatcoin, Iconomi, and Triggers all suffering heavy losses — ranging from 9 percent (Iconomi) to close to 50 percent (Triggers).

Though the exact reasons for delisting were not stated, Binance is sending out a clear message for all to see: perform or face the consequences. As a major player in the cryptocurrency space, it appears Binance isn’t afraid to wield the ax — and it will be worth watching how other platforms react.

Are you surprised that Bytecoin was cut? Which coin do you think will be next on the chopping block? Let us know in the comments below!