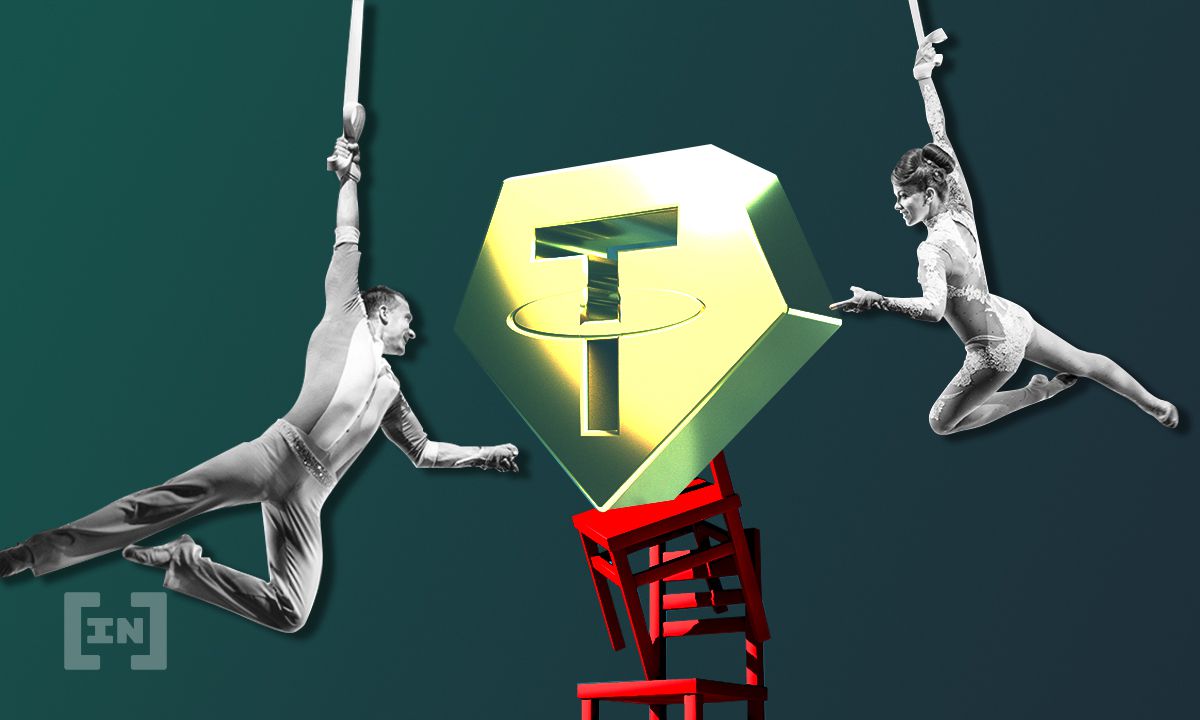 Tether’s recent audit reveals that some of the assets backing the stablecoin could prove hard to sell in an emergency.

Despite receiving the stamp of approval from an accountant, the portfolio of assets backing Tether are still subpar by institutional standards, according to an analysis by the Wall Street Journal.

Roughly $14 billion of that amount is made up of treasury bills Tether purchased in April, May and June. In making U.S. government paper almost a quarter of the investments backing the currency, it cut it’s cash by about $2.5 billion.

The analysis admits that these would be useful, since they are easy to sell if the cryptocurrency suffered a run. Or it could provide cash to boost the price by buying Tether on the market if it became discounted.

However, the analysis is far more critical of the $2 billion in “other investments” that make up the asset portfolio. These include other cryptocurrencies, and the paper notes there is no indication of how easy they would be to sell. It also highlighted $2.5 billion in secured loans, saying they are often impossible to sell before maturity.

The analysis is also mildly critical of the quality of the more legitimate assets in the portfolio. It points out that almost half the assets are in commercial paper. Although investment grade rated, they hold an average rating of A-2, a marginally lower rating which few major commercial-paper issuers have.

Tether is not alone in having its books scrutinized recently. Regulators and monetary authorities are increasingly concerned that stablecoins could pose a threat to financial stability if they continue growing. At a recent meeting of US President Joe Biden’s Working Group on Financial Markets, policymakers focused on stablecoins in depth. This pressure has prompted a flurry of disclosures by stablecoins.

Although Tether’s audit has provided it a tacit seal of approval, USD Coin hasn’t been as fortunate. According to a disclosure last month, among the asset are commercial paper, corporate bonds and others, similar to Tether. However, because these assets could potentially experience losses at a different rate than the dollar, Coinbase recently dropped the guarantee that each USDC is backed by an equivalent dollar amount.