It seems that the coronavirus

The majority of cryptocurrency assets, along with the entire global financial sector have taken a sizeable hit in the last... More pandemic and its economic fallout are no laughing matter anymore for even the naysayers. It’s been revealed that Tesla will be cutting pay for its workers up to 30%.

Elon Musk gained some notoriety when he tweeted on March 6 that “the coronavirus panic is dumb.” The tweet garnered hundreds of thousands of replies and over 1.7M likes.

Regardless of whether Musk still stands by that statement, the drop in global demand due to the pandemic has been very real. Now, Tesla has announced that the crisis has severely affected its bottom line and the company will have to cut pay for its workers. 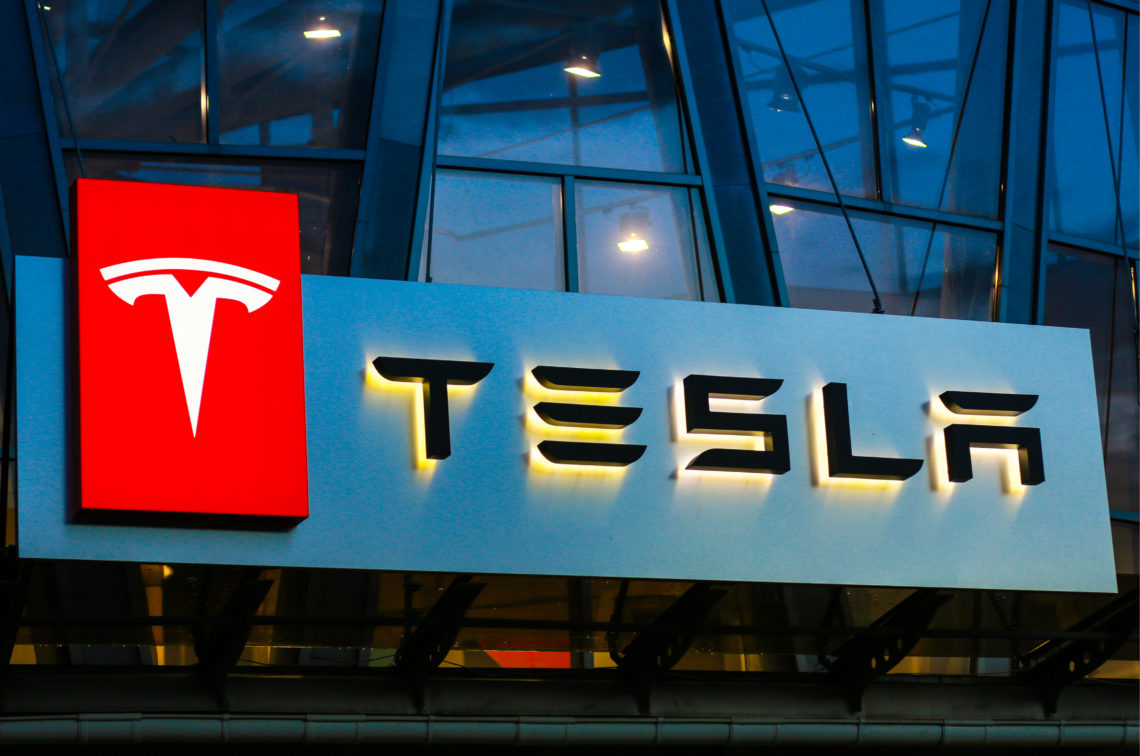 The coronavirus pandemic has idled production for Tesla plants. Starting April 13, Musk’s company will be cutting pay for all salaried employees at the company. Some hourly workers will also be put on unpaid leave, according to an internal email. [The Verge]

Although it’s unclear how many workers will be placed on unpaid leave, it’s bound to be significant. Tesla employs some 50,000 workers worldwide. It should also be noted that some workers have said that receiving unemployment benefits may be preferable to working at reduced hours and potentially being exposed to the virus. However, that assumes that jobless claims are properly processed; at the time of writing, there seems to be a significant backlog.

Arguably, Musk himself is not to blame—one can still believe that the panic is overblown despite the economic fallout. However, the socio-political response has been severe, and the end result has been severe economic uncertainty. With global demand plummeting and consumer confidence dropping, many factories like Tesla’s will be closing up shop for some time until normalcy resumes.

Elon Musk has been known for being outspoken on Twitter. From supporting Andrew Yang’s universal basic income proposal to his subtle support of Ethereum

BUY NOW, his Twitter has often been subject to speculation.

Despite the ongoing crisis, Musk seems focused on his SpaceX ventures. In the past week, he has tweeted some incredible footage from space and images of the fuel tank. Meanwhile, Tesla will also be producing ventilators for coronavirus-related patients.

Musk has also been showing some interest on the blockchain front, as well. As per a recent announcement, Tesla’s Shanghai will be working with a Chinese shipping company to implement blockchain-based logistical services for cargo. [GlobeNewswire]

In all, it seems like Musk has his hands full despite the current crisis coming as a surprise. Nonetheless, he seems to be adapting to the situation.