As new numbers show a worsening economic situation in the United States, consumer confidence has plummeted.

The latest unemployment numbers in the United States have exceeded many predictions by economists. In just the past week, some 6.6M Americans filed for unemployment. The numbers have likewise disheartened consumers across the board and consumer confidence has dropped. 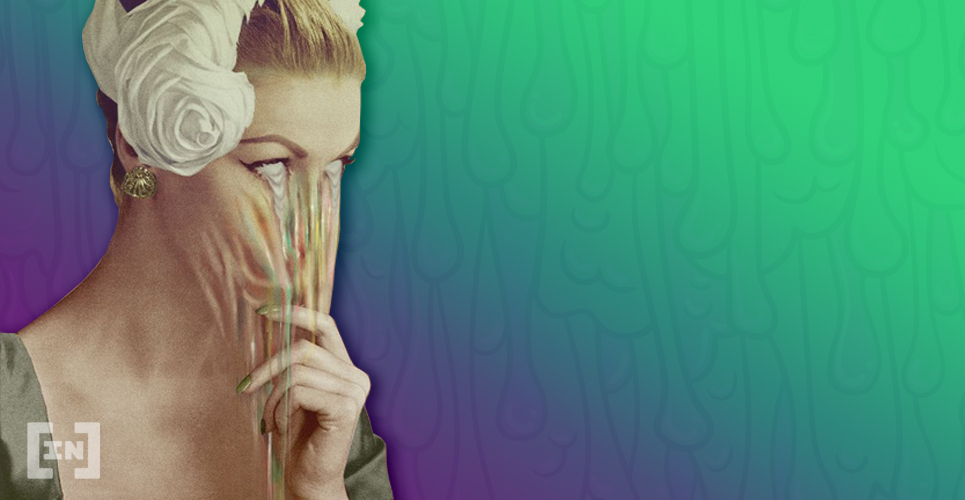 Although the situation is still ongoing, it seems clear that the pandemic has rattled markets significantly already. Analysts are saying we are already in a recession with a further downturn expected, assuming this crisis continues. As a result, consumer confidence has dropped significantly. Bloomberg recently reported on how pessimism is quickly gripping the U.S. economy.

Confidence among American consumers over the last two weeks slumped by the most on record https://t.co/GnCx0t0ezi pic.twitter.com/LpXW9iCc8K

Although it is hard to establish new trends from such short-term data, it is a drastic drop unlike anything we have seen in all the decades that consumer confidence has been measured.

The state of the world economy has the potential to hurt the cryptocurrency industry. With declining purchasing power, consumers possibly won’t be as interested in the blockchain space when there’s more pressing concerns on the table.

However, the plot thickens when we imagine the long-term prospects. It is possible that Bitcoin’s future price action resembles that of gold after the 2008 financial crisis, as some commentators have noted. It was then that the precious metal fell during the 2008 Recession before trending higher and higher as the economic crisis continued. Digital currencies could also become an arena of global competition as the world finds itself moving away from the dollar.

However, the short-term forecast remains uncertain and analysts are split. With rising unemployment, the cryptocurrency sector will likely become a mere sideshow in the face of more pressing, global threats and concerns. Ultimately, it is the macro indicators for the world economy that cryptocurrency traders have been focusing on as of late.